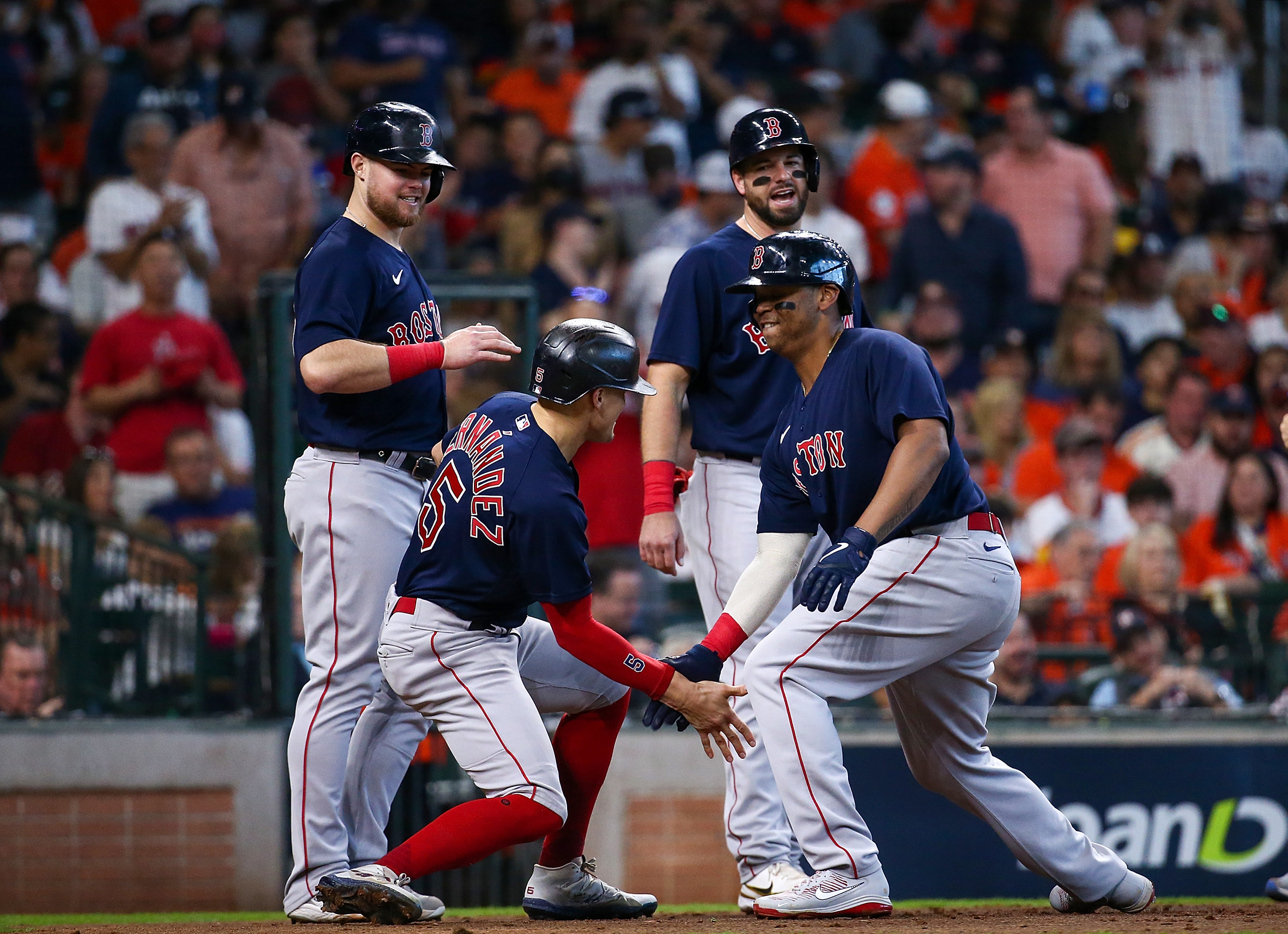 When it comes to betting on baseball, in particular Major League Baseball, there are a few minor differences in the types of wagers and betting strategies than in say football and basketball betting. The most glaring difference comes in the form of baseball’s run line, which is the equivalent to the point spread in the other sports. Since baseball games are much lower scoring we don’t have a typical spread that changes from game to game. Instead, the run line is a constant value of 1.5 runs and on the rare occasion 2.5 runs. It serves the same purpose as the point spread giving better odds to the favorite than a straight moneyline wager. Let’s have a more in depth look at baseball’s run line.

What are MLB Run Lines

You don’t score points in baseball you score runs. So the traditional point spread on a betting line is now the run spread, or as it’s known, the run line. And since baseball games are lower scoring the run line is almost always the same at 1.5. Baseball bettors can win money on the run line since it does change the odds. Cashing winning tickets will require bettors to do their homework, study the stats and analyze pitching matchups.

While one team may be a heavy favorite on the moneyline, which is a straight pick-the-winner wager, that same club will get reduced odds when spotting its opponent 1.5 runs. And the opposite also holds true. The underdog on the moneyline will see its odds boosted with a run cushion, often times emerging as the favorite. To get a better understanding let’s first look at an example of a moneyline bet. In this scenario the Los Angeles Dodgers are taking on the San Francisco Giants.

Los Angeles is heavily favored to win the game outright meaning you’d have to risk $200 to win $100. An upset win by San Francisco would pay $170 on a $100 wager. Now, let’s factor in the run line on the same game and see how the odds change.

The number following the team name is the run line. In this case Los Angeles is giving 1.5 runs meaning it has to win the game by two or more runs to win the bet. That two run difference shifted the odds making LA the underdog and SF the favorite. In this scenario a $100 wager on the Dodgers would pay $110. Baseball often has large moneyline odds. Those numbers are based on recent trends, team performance and pitching matchups. Sticking to moneyline bets on the favorite doesn’t offer much value. Sure, you’re likely to win more bets than you lose, but you’re also paying the price with higher odds and a much lower payout.

Betting on the moneyline and on the over/under remain the most popular baseball wagers. Often times beginning bettors are overwhelmed with the odds and numbers and stick to the popular wagers. There is nothing wrong with that, but if you want to pad your bankroll you have to diversify your risk. Besides, if you’re high on one team to win a certain matchup why not bet the run line to improve your payout.

During the course of a normal Major League season teams are playing almost every day for six months. That yields a lot of data to make smarter wagers, so do some research to find the right bet. The most important aspect is pitching. There are some strong hurlers in the bigs and when a team’s ace is matched up against an opponent’s No. 3 or No. 4 starter a play on the run line makes a lot of sense. Again, the sportsbooks aren’t in business by handing out money and if odds for a particular game look funky there’s probably a reason. There are also times when sportsbooks won’t offer run line betting, so keep that in mind.