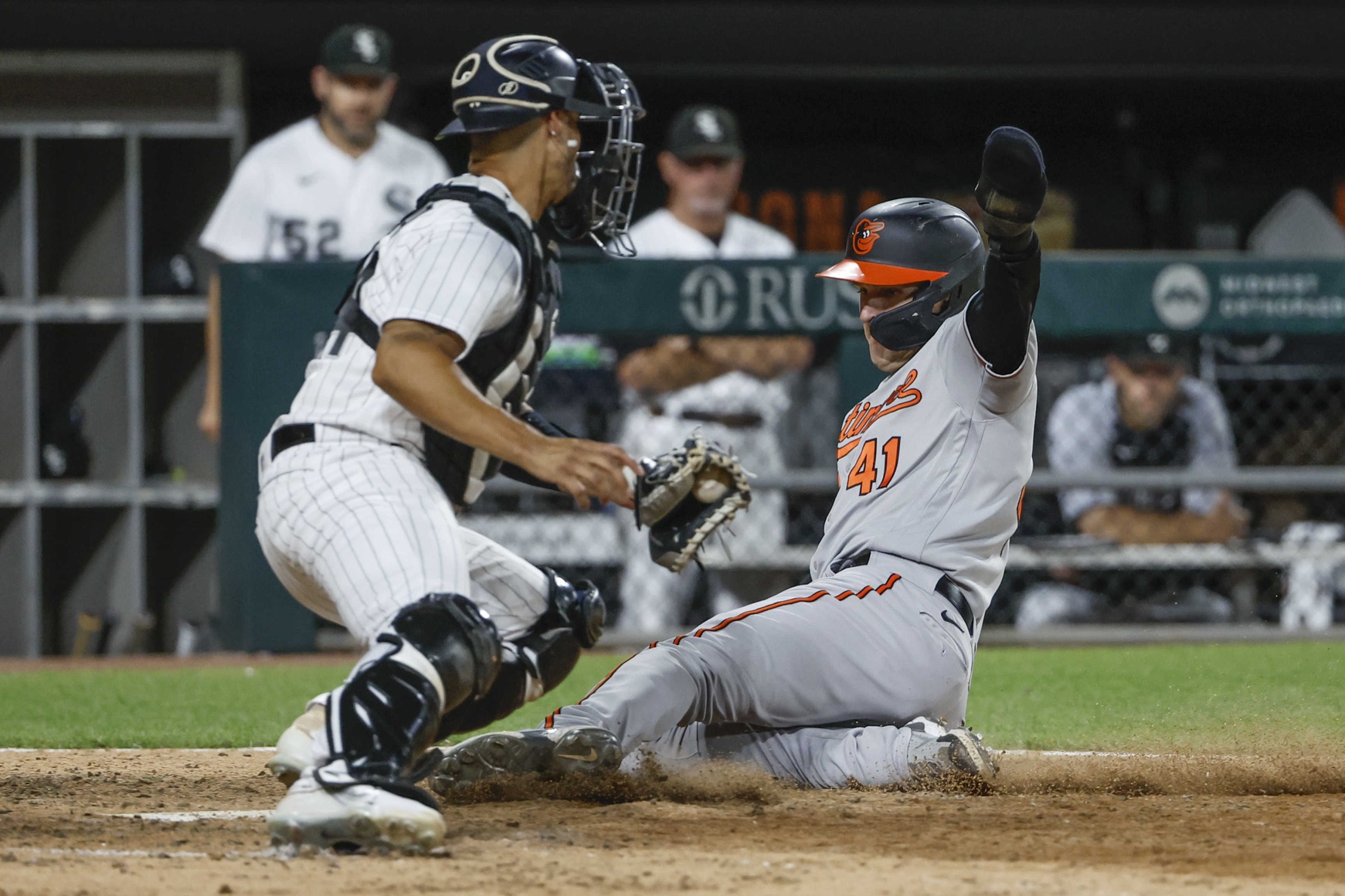 The Baltimore Orioles will host the Chicago White Sox this week as both look to stay firmly in the playoff hunt. The O’s enter the series at 63-58, just 2.5 games out of the final wildcard spot. Chicago is a bit behind at 62-60 but still well within striking distance of a postseason bid. They’re four games out in the wildcard but just three games behind the Guardians in the AL Central race.

Baltimore has widely exceeded expectations this year, having already surpassed their projected win total on the season. Sportsbooks saw the club going just 62-100 this season and finishing dead last in the AL East.

The Orioles quickly turned that narrative on its head with a surprising campaign to date. The White Sox, meanwhile, have disappointed a bit, but much of that is due to injury. While they likely won’t break the 90-win mark many projected, they are still in the thick of things late in the year.

Which of these American League foes will emerge victorious? BetMaker previews the Wednesday matchup and gives a prediction.

The White Sox enter this series with one of baseball’s better lineups. Chicago is hitting .259 as a team, the fourth-best mark in the MLB. Led by slugger Jose Abreu, the offense leads the American League in hits, and they typically put the ball in play, striking out the seventh fewest times in the majors.

Unfortunately, Chicago can struggle in other areas. The club ranks near the bottom of the league in home runs, walks, slugging, and runs scored. So, while they’re getting on base at a high rate, they’ve failed to get runners around the bases.

On the mound, the White Sox hold a 4.00 team ERA while having struck out the seventh-most batters in baseball. But while the strikeout rate is impressive, foes are still getting on bases. Opponents are hitting .246 off the staff, and the Chicago arms have allowed the sixth-most walks in the MLB. The bullpen has been miserable, posting an ERA of 4.15.

Baltimore’s offense will look to take advantage. They enter hitting .239 while ranking in the bottom half of the league in both homers and run production. The Orioles have been good but not great in most offensive categories, with the lineup ranking middle of the pack in strikeouts, slugging, and total bases.

On the bump, the O’s hold a 3.92 team ERA, though the bullpen has excelled. The backend of the Baltimore staff has posted a 3.16 ERA to date while racking up 34 saves. The rotation has been the main issue, with the team holding bottom dwelling marks in strikeouts and opponent average. If the starting pitcher can make it through the first few innings with limited damage, the game could tilt in Baltimore’s favor.

Giolito is 9-7 on the season despite having an ERA of 5.34 on the year. The righty has surrendered 44 walks and 19 homers through 116.1 innings of work. While Giolito does have a tendency to get tagged, he has shown impressive strikeout ability (10.4 Ks/9 IP).

The Chicago starter has struggled in his last two appearances, allowing 11 runs over just 10 innings. He failed to get out of the fourth inning in his most recent start, allowing seven runs in an eventual 21-5 defeat. The good news for the White Sox is that he’s been a bit better on the road. In 12 starts away from home, Giolito is 5-2 with a 4.71 ERA.

At home, Watkins is 1-2 with a 4.35 ERA. He’s faced the White Sox once this season, pitching five scoreless innings in a Baltimore victory. He’ll hope to replicate those numbers on Wednesday.

This one will come down to offense, which has been the strongest suit for both of these clubs. Unfortunately for Chicago, they’ve struggled a bit of late. The Sox have scored two runs or less in three of their last five contests, while the O’s are coming off a series against Boston where they averaged nearly eight runs per game.

We’ll take the hot hand and back the home team.