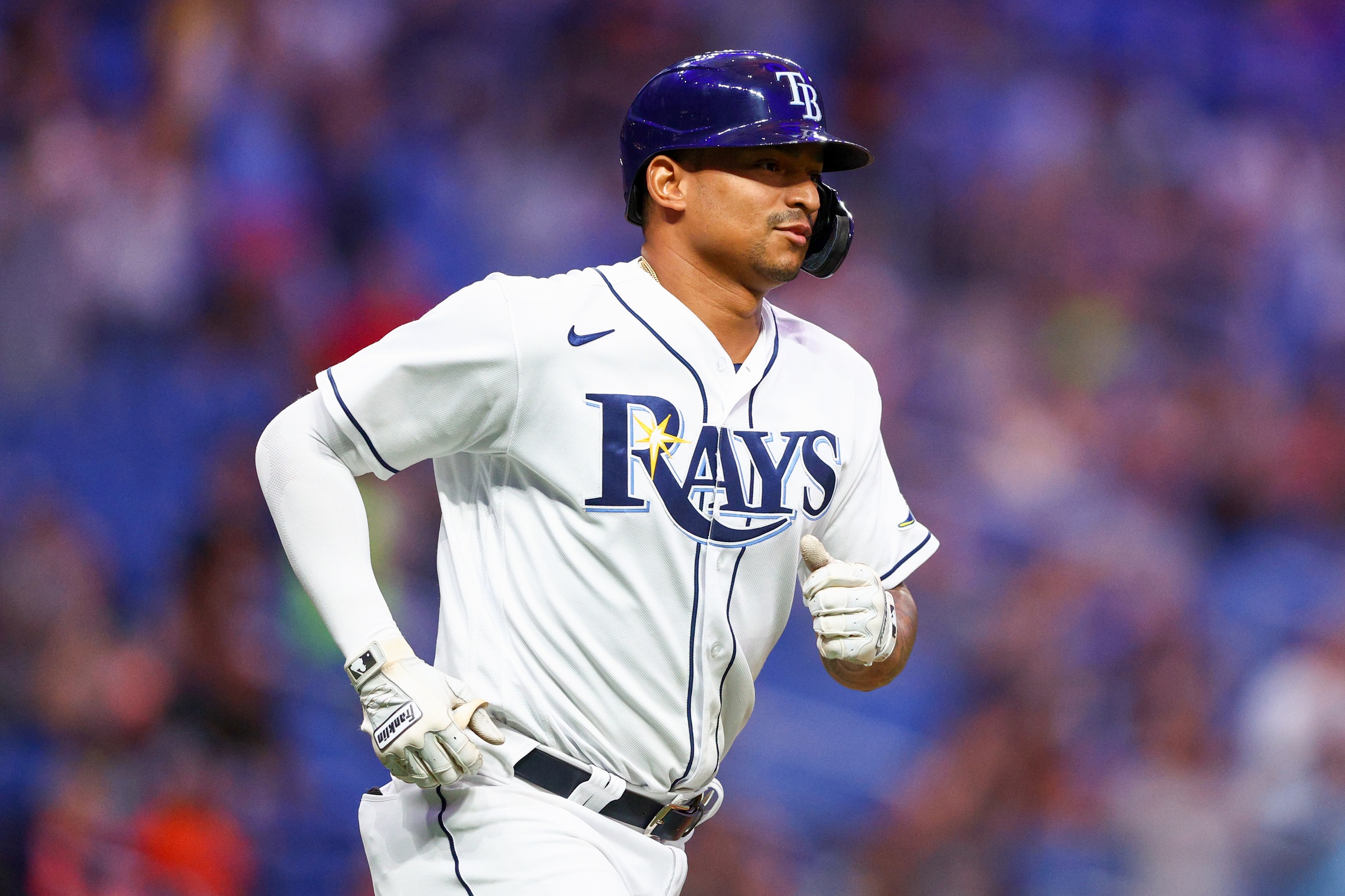 The Tampa Bay Rays will travel to the Motor City to face the Tigers this week. The series begins on Thursday, with the opening matchup being televised on FS1. The Rays enter this contest in the thick of the playoff hunt. Tampa Bay sits at 54-49 as they currently hold a one-game advantage on the final wild-card spot.

Detroit, meanwhile, is far from postseason relevancy. The club enters the series well below .500, sitting at 42-63 on the year. They’re 13 games behind the first place Twins in the AL Central while they sit a half-game up on the last place Royals.

It’s been a tale of two teams between these ball clubs. The Rays have been dominant on the mound, posting a 3.45 ERA which is the fourth-best mark in all of baseball. The staff ranks eighth in opponent hitting while surrendering the fewest walks in the majors, showing that they limit baserunners better than most anyone in the league.

At the dish, the Rays hit .239 as a team. They’ve belted 94 homers but rank near bottom of the pack in most offensive categories. The Rays rank 23rd in runs scored and they’ve posted the fourth most strikeouts in the MLB. If there is a weakness, it’s the lineup.

As for the Tigers, they’ve struggled on both sides of the ball. The offense is hitting just .227, the second lowest average in the American League. They’ve scored the fewest amount of runs in all of baseball and have hit nearly 20 fewer home runs than the 29th ranked team. The lineup has been putrid for most of the year.

On the mound, things aren’t much better. The Tigers have an ERA of 4.03 and have the fifth fewest strikeouts in the majors. The starting rotation has struggled mightily but the one positive has been a bullpen that boasts the third-best ERA in baseball.

Which club will open this four-game set with a win? BetMaker previews the upcoming matchup while giving a prediction for the opener.

Springs has been solid this season, posting a 3-3 record as both a starter and from the pen. In 21 appearances (13 starts), the lefty has recorded a 2.70 ERA while striking out 77 batters over 73.1 innings. He typically doesn’t pitch deep into games, failing to get out of the fifth inning in three of his last five starts.

Hutchison has been up and down thus far, posting a 1-4 record with a 4.53 ERA. In his last outing, the righty went five innings allowing just two hits and a run to the Blue Jays. Prior to that, he allowed eight runs over his previous nine innings.

Hutchison has yet to face the Rays this season, but he’s 0-1 in three appearances versus AL East foes, with the lone start coming in that latest matchup against Toronto. At home, Hutchison is just 1-3 with an ERA of 4.97. He’ll hope to improve those numbers in this matchup.

The odds for this contest are not yet out, but be sure to place your upcoming wagers at SugarHouse sportsbook. Despite playing on the road, we expect the Rays to be the favorite. The pitching matchup seems to favor Tampa Bay, though we might not see either starter long based on their track records.

Due to that notion, we’ll actually lean on the stronger bullpen, which is the Tigers’. They rank third in bullpen ERA, owning a near half-run advantage on the Rays. With neither team having an ace on the mound, we’ll look for the Tigers to piece together a plan with a multitude of arms. At plus money, we’ll back Detroit to scrape together just enough runs to land a win at home.