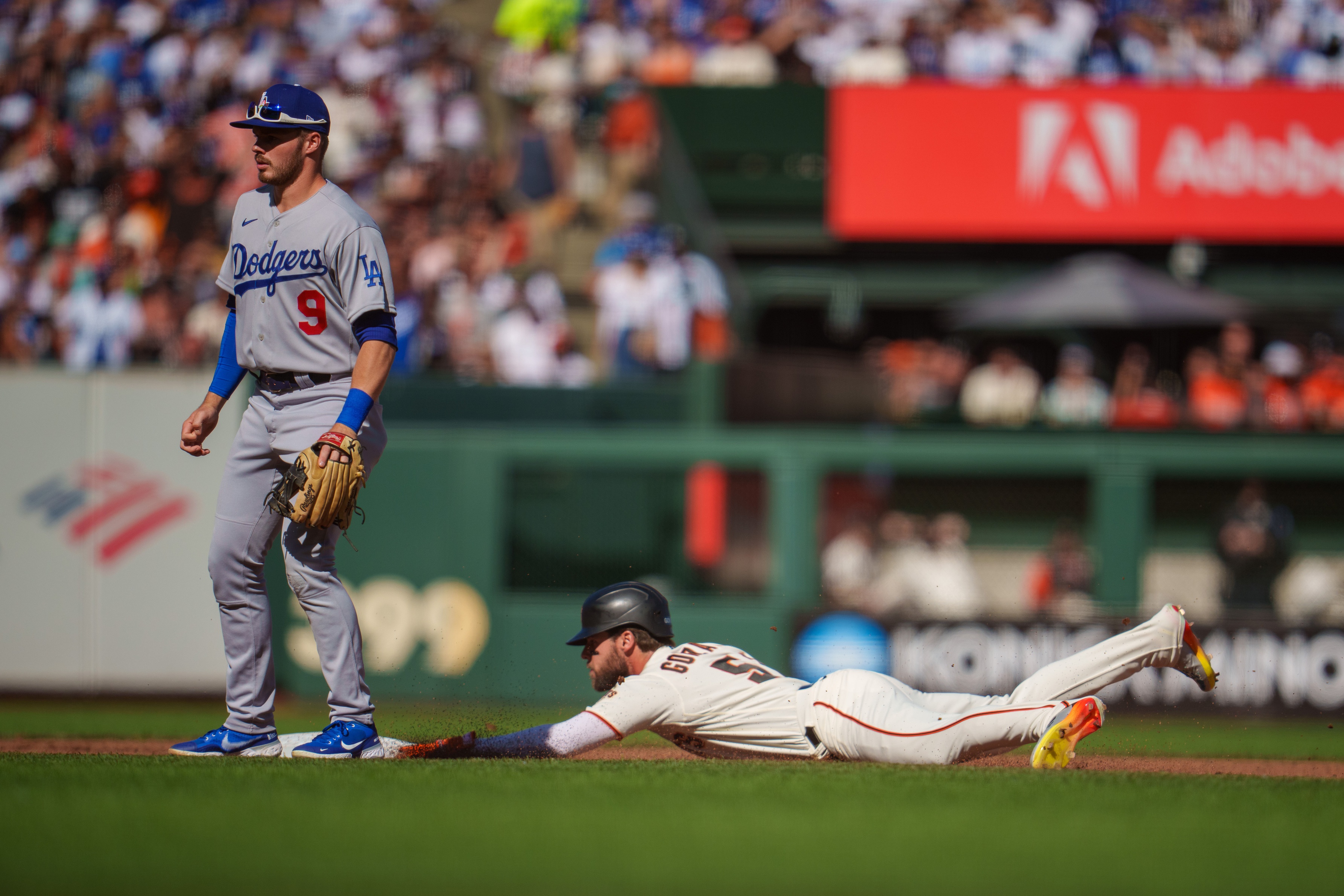 Two NL West rivals will square off this weekend as we make our return from the All-Star break. The Giants will take the short trip to LA when they face the Dodgers in a series that will certainly have playoff implications.

Los Angeles enters the weekend as the National League’s best team. The Dodgers are the only team in the NL to have reached the 60-win mark, posting a 60-30 record at the time of this writing. San Francisco, meanwhile, is looking to stay in the wildcard hunt as the Giants sit a half-game back for the final playoff spot at 48-43.

Each of these teams has impressed at the dish this year. Both hold top 10 MLB ranks in home runs and runs scored, though the Dodgers have been just a bit more consistent to this point. LA is hitting .255 as a team compared to the .238 clip set by the Giants.

That Los Angeles offense is led by All-Star Mookie Betts, who paces the squad in dingers. Freddie Freeman (.321/13/59) and Trea Turner (.306/14/68) have had nice first halves, as well. In San Francisco, former Dodger Joc Pederson leads the way with 17 home runs on the year. Third baseman Wilmer Flores is also having a solid season as he paces the team with 51 RBIs.

On the mound, it’s been a different story. Both teams boast respectable marks in ERA, but Los Angeles has been downright dominant. The Dodgers lead the majors with a 2.96 ERA while also posting an NL-best .217 opponent batting average. The Giants’ staff sits at 3.82 in ERA but ranks in the bottom third of the MLB with a .251 OBA.

Which of these National League West foes will start the second half of the season off on the right foot? BetMaker takes a look at the upcoming contest to give a preview and prediction.

The Dodgers have yet to set a starting pitcher for the contest, but it may not make too much of a difference. Of their top six starting options, four boast ERAs below 3.00, and five average at least eight strikeouts per nine innings.

Los Angeles’s rotation has been the best in baseball, and with the Giants’ lineup ranking in the bottom half of the league in strikeouts and average, the Dodgers should have the advantage.

Former Dodger Alex Wood will toe the rubber for the Giants, bringing his 6-7 record and 4.20 ERA back to LA. Wood struggled over the first three months of the season, recording an ERA above 5.00 in both May and June.

The month of July was welcomed, though, and Wood seems to have gotten on track. In three July starts, the lefty posted an ERA of 0.54, allowing just a single earned run over 16.2 innings of work. He’s struck out 19 batters while surrendering an opponent batting average of just .180 in that time.

On the road this season, Wood has been inconsistent. While he’s posted a respectable .236 OBA, he’s also walked 14 batters over 49 frames. That’s a full batter per game more than his average at home. He’s also allowed more home runs away from home while posting a 4-4 record with a 4.41 ERA.

He surrendered three runs over 5.1 innings in his lone start at Dodger Stadium this year, though he did strike out seven batters. In his last two road starts, he’s gone 12 innings allowing just one run.

The odds for this game are not yet out at SugarHouse sportsbook, but the Dodgers will likely be the favorite. San Francisco enters this matchup having posted a 3-2 record against Los Angeles this year, though they’ve dropped both games at Dodger Stadium.

We’ll follow that trend for Saturday night as we expect LA to come out on top in this NL West showdown. Back the Dodgers on the money line.