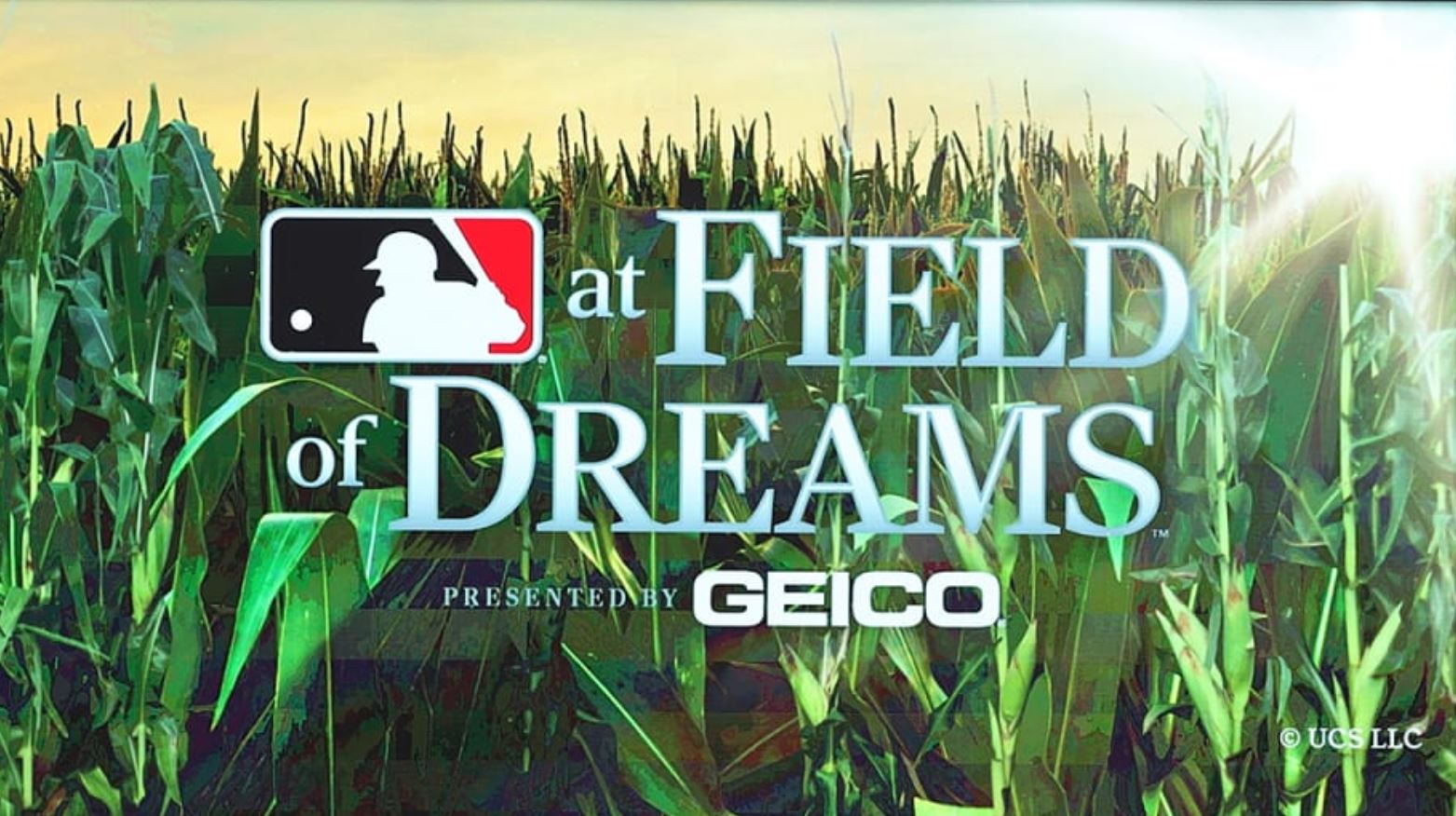 The Cubs and Reds will face off in the Field of Dreams Game Thursday as Major League Baseball revisits an earlier era. The divisional matchup will be set in Dyersville, Iowa, and will feature two of the sport’s most historic clubs.

Last year’s Field of Dreams Game, which was the first edition of the event, was a meeting between American League rivals when the White Sox beat the Yankees by a score of 9-8. This year, we’ll see the National League representative from Windy City, as they’ll look to move Chicago clubs to a perfect 2-0.

Who will win this year’s Field of Dreams matchup? BetMaker previews the upcoming contest and gives its prediction.

Both of these clubs enter this matchup near the bottom of the National League Central standings, with each having posted identical 44-65 records at the time of this writing. Neither will find itself competing for the postseason in 2022, but both can build momentum with young rosters as the second-half slate continues on.

For the Cubs, they’ve been middle of the pack at the dish, posting a .243 team average (15th in MLB). Chicago ranks 19th in the majors in home runs, 23rd in runs scored, and 17th in slugging. They’ve also struck out the fifth most times in baseball, though they do boast a top five ranking in stolen bases.

The Reds have been about the same, posting a .239 team batting average. They rank in the bottom third of the majors in home runs though they have scored more runs than Chicago. Cincy, too, has struggled with strikeouts, ranking fourth in the league in Ks.

On the mound, things get even worse for these clubs. Chicago ranks 24th in team ERA (4.32) while Cincinnati is further down the list at 29th (5.00). The Reds are one of just two Major League teams to hold an ERA of 5.00 or higher.

The bullpens for these clubs have struggled, with the Reds holding the worst bullpen ERA in baseball. Chicago’s pen holds an ERA of 4.08, compared to the Reds’ mark of 5.05. Fans could see a lot of runs in this matchup with the subpar staff toeing the rubber.

Smyly is 4-6 on the season with an ERA just under 4.00. He’s struck out 52 hitters through 65.2 innings of work while allowing 15 walks and 11 home runs. The lefty has been up and down over his last five starts. Twice, he’s allowed four runs or more, both of which were losses. In those defeats, he’s posted an ERA of 13.50.

But he’s also had three solid appearances, allowing just two earned runs over 17 innings. That includes a win over the Marlins his last time out where he threw 6.2 scoreless innings. He’ll hope to keep that momentum going in this matchup with the Reds.

Lodolo is 3-3 on the season with a 4.40 ERA. He’s struck out 58 batters through 43 innings, showing an ability to induce swings and misses. The righty has fared fairly well in his last three starts, allowing four earned runs over 16.2 innings. He struck out 20 hitters in that time, leading the Reds to victories in each outing.

While Lodolo has been effective of late, he’s also struggled with location. He’s allowed at least two walks in each of his last four starts, surrendering 11 BBs over his last 18.2 innings of work. If he can’t clean that issue up, it could be a long night.

While each pitcher has been better of late, we expect the offenses to shine in this outing. Last year’s Field of Dreams total reached 17 runs, and while it consisted of two more highly rated offenses, we’ll lean towards the over again.

As for a winner, we’re backing the Reds. Nick Lodolo has been pitching his best over the last month of the season, and his strikeout ability should prove beneficial against a Cubs order that tends to swing and miss. He’s also been able to keep the ball in the park, so as long as his location isn’t an issue, he can leave with a win.