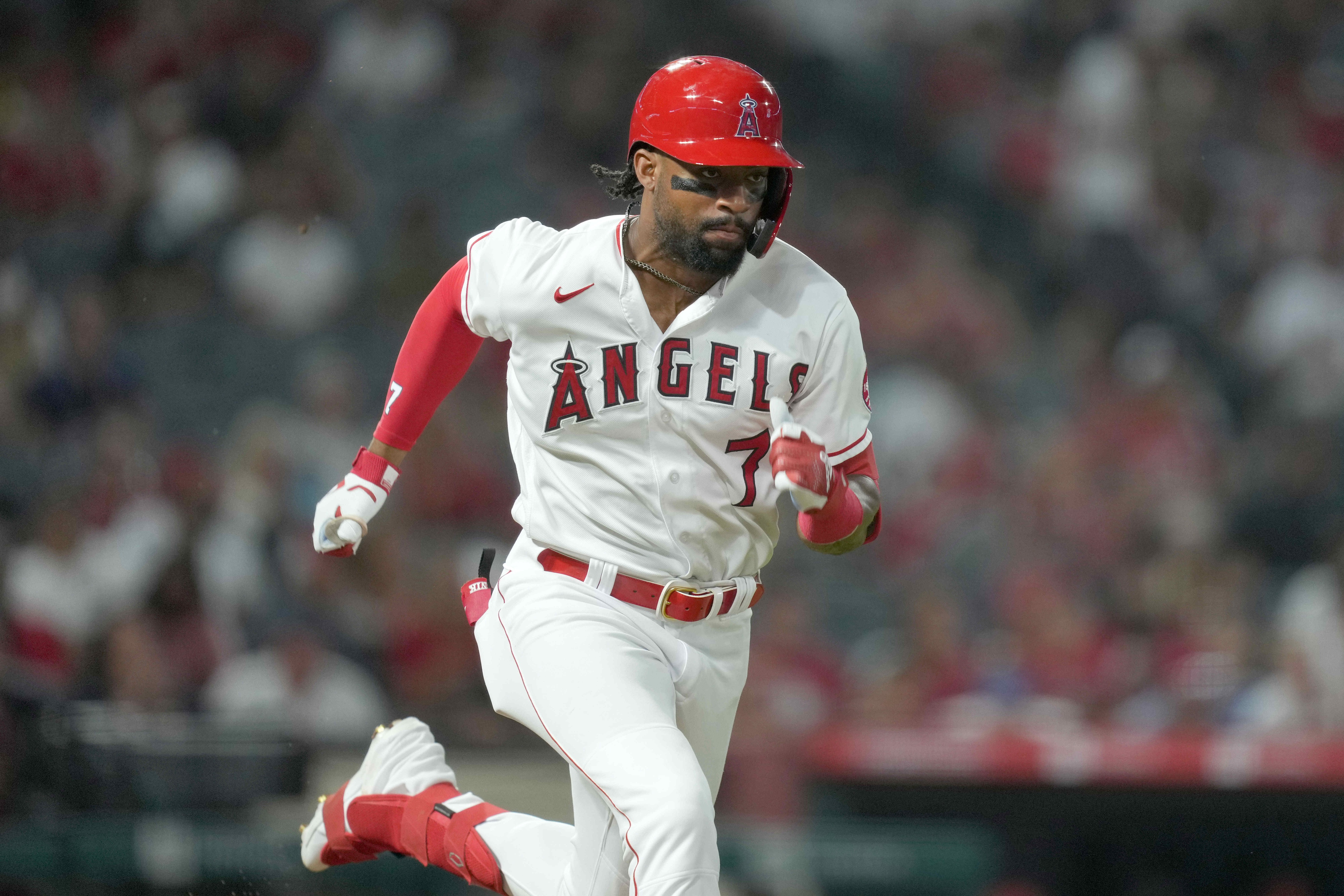 Baseball betting is a grind like no other. You must be consistent with your everyday approach to betting the games be it with the traditional moneylines and totals as well as player props. Once team tendencies start to identify themselves, it gets even easier to separate the wheat from the chaff. But what about those diamonds in the rough that say an out like DraftKings Sportsbook is yet to unearth? Those, my friends, are the gems that allow one to build a nice bankroll that allows you to sustain a full season’s worth of baseball wagering and prevent going belly up should you hit the skids. The purpose of this piece is to identify those types of players that rake it in for us early on when backing their performances according to the offered player props. So without further ado, these are the guys you’ll want to be targeting early and often before the books catch on.

With a grand total of 306 MLB plate appearances due to upper management futzing with his time clock, the shackles have finally been taken off Jo Adell to kick start the 2022 season. That’s music to my ears with this kid exhibiting the tools of a five-tool player. It wouldn’t shock me if he flirted with a 30/30 season! Be ready to hit the over of his total bases prop with regularity!

Another Japanese import set to light MLB on fire much like fellow countryman Shohei Ohtani has is the Cubs Seiya Suzuki. He just might be the most MLB ready of imports after lighting the Japan Western League on fire over the last nine years. He should bat close to .300 which means his total hits prop will be in play seemingly every game.

Colorado had no issues letting Trevor Story bolt for Beantown mostly because of this young up and coming stud. Rodgers only struck out 84 total times in 415 total plate appearances a season ago. He batted a career-high .284 and played to a .328 OBP and .470 slugging percentage. The kid puts the ball in play. More times than not, he gets on base. I’ll be targeting his hits and total bases props with regularity with this possibly being the breakout season you’ll want to make it a point to bank off!

Last year was supposed to be the Buccos outfielder’s breakout campaign. Unfortunately, he suffered an early season injury that mostly derailed his 2021 campaign. He’s healthy entering the 2022 MLB betting season. This is another young 5-tool player that will run roughshod upon opposing pitchers all season if he stays healthy. All props across the board are live with this young buck!

Though Gray was knocked around pretty good in his rookie season evidenced by a 5.48 ERA and 2.4 HR/9 averages, the kid still threw some nasty gas that allowed for him to rack up 76 strikeouts through 70+ innings of work. With an offseason to refine his skills, I fully expect him to come out hungrier in 2022 and rack up a boatload more Ks. Hit his K prop right from start one!

The key cog of last year’s trade that sent Nelson Cruz to Tampa Bay, Joe Ryan has been handed the torch as the Twins staff ace. He’ll get the Opening Day start against the Seattle Mariners and I fully expect him to hit the ground running. His velocity doesn’t impress, but his K totals and ability to get outs and eat innings does. He’ll cash the over of his innings pitched and K props with regularity.

Known more for breaking his hand due to getting pissed at a video game, Luzardo was once believed to be one of the best up and coming left-handers in the game just a few short seasons ago. Oakland gave up on him and shipped him off to Miami where he stunk out loud. However, he started showing promise at the tail end of the season. I got him pegged as an enormous bounceback candidate, and fully expect him to be an innings eater and strikeout artist. This is a guy the books will be way off on early, so be sure to take advantage!

With a career 11.3 K/9 through 16 overall MLB starts, you probably know where I’m going with this one. If he can continue cutting down on the walks like he’s done to this point of his career, Houck will be destined to be the Red Sox next best pitcher. I’m interested to see how oddsmakers handle his K props early on. You know what to do if they’re suppressed!

The Halos southpaw went 3-6 with a 3.62 ERA a season ago limiting opposing batters to a paltry .215 batting average. He did however have major issues with his control as evidenced by a bloated 3.7 BB/9 average. If he chisels that off, the sky’s the limit for the fourth year pro with his near 10.0 K/9 average. Target his K props early, but also make it a point to see just how deep into games he’s going. If he tempers the walks, you got to imagine he’s qualifying for quality starts more times than not. If so, his innings props could be gold early on as well!