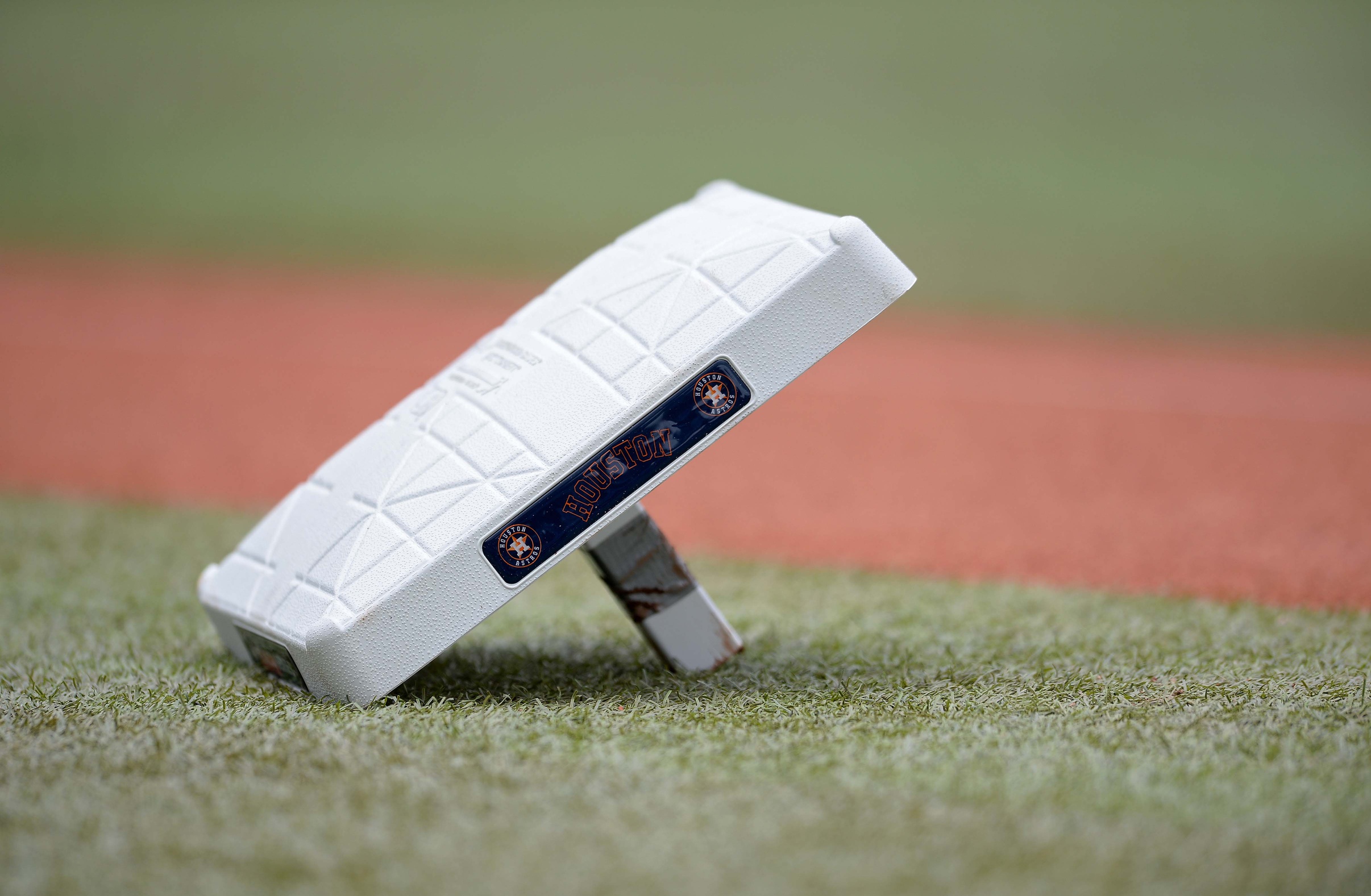 It is at least somewhat surprising that MLB, which is happy to take sportsbook partnership money like every other league, would elect to institute pitch clocks as part of its rule changes for next year.

At first glance, shorter games are appealing to everyone except, conceivably, sports betting operators. The average time between pitches in 2022 is 23.1 seconds. Baseball’s new rules call for pitches to be thrown in 15 seconds with nobody on and 20 seconds with runners on base.

Sportsbooks such as BetRivers are coming in hot for the current 2022 college and pro football season. And the MLB Playoffs and NHL season openers are coming too. Check out their DAILY specials and bonuses today!

Experts even said that two-pitch level markets make up over 50% of their baseball volume: Whether the next pitch is going to be a ball, strike, or in-play and what’s the speed of the next pitch, i.e., is it going to be faster than 94.5 mph.

A recent Responsible Gaming report presented to the Massachusetts Gaming Commission recommended an in-game wagering ban. In-game betting may be lucrative for operators, but it is dangerous for problem gamblers, the report says. One potential compromise was enabling customers to limit the amount they plan to wager in a single game.

The federal government and the Seminole Tribe of Florida filed their briefs in the litigation over the 2021 Compact between the Tribe and Florida Governor Ron DeSantis. An influential group of tribal organizations, including the National Indian Gaming Association and individual tribes, filed an amicus curiae brief with the D.C. Court of Appeals. They are voicing support for the federal government’s efforts to reverse the decision of the District Court, which ended the brief appearance of regulated sports betting in the Sunshine State.

In many ways, the tribal groups’ brief makes several arguments that appear more straightforward than some of the federal government’s arguments. The influence of amicus briefs has varied, but given the number of groups that signed onto this brief, it is a significant showing of support for the reinstatement of the compact.

We will not know until we get a decision just how impactful this brief was. Briefs that significantly sway the court are frequently cited in the decision.

This brief strikes a balance between supplementing the federal government’s brief and providing some additional guidance to the court on ways to resolve this matter without upsetting a broader industry. The national impact of this case is significant to many observers but may or may not play a role in the court’s decision.

This brief, along with the other amicus briefs filed, will be followed by a response from the federal government to Seminole Tribe’s opening brief seeking to intervene. We could have oral arguments before the end of the year, and we should have a decision within 2023.