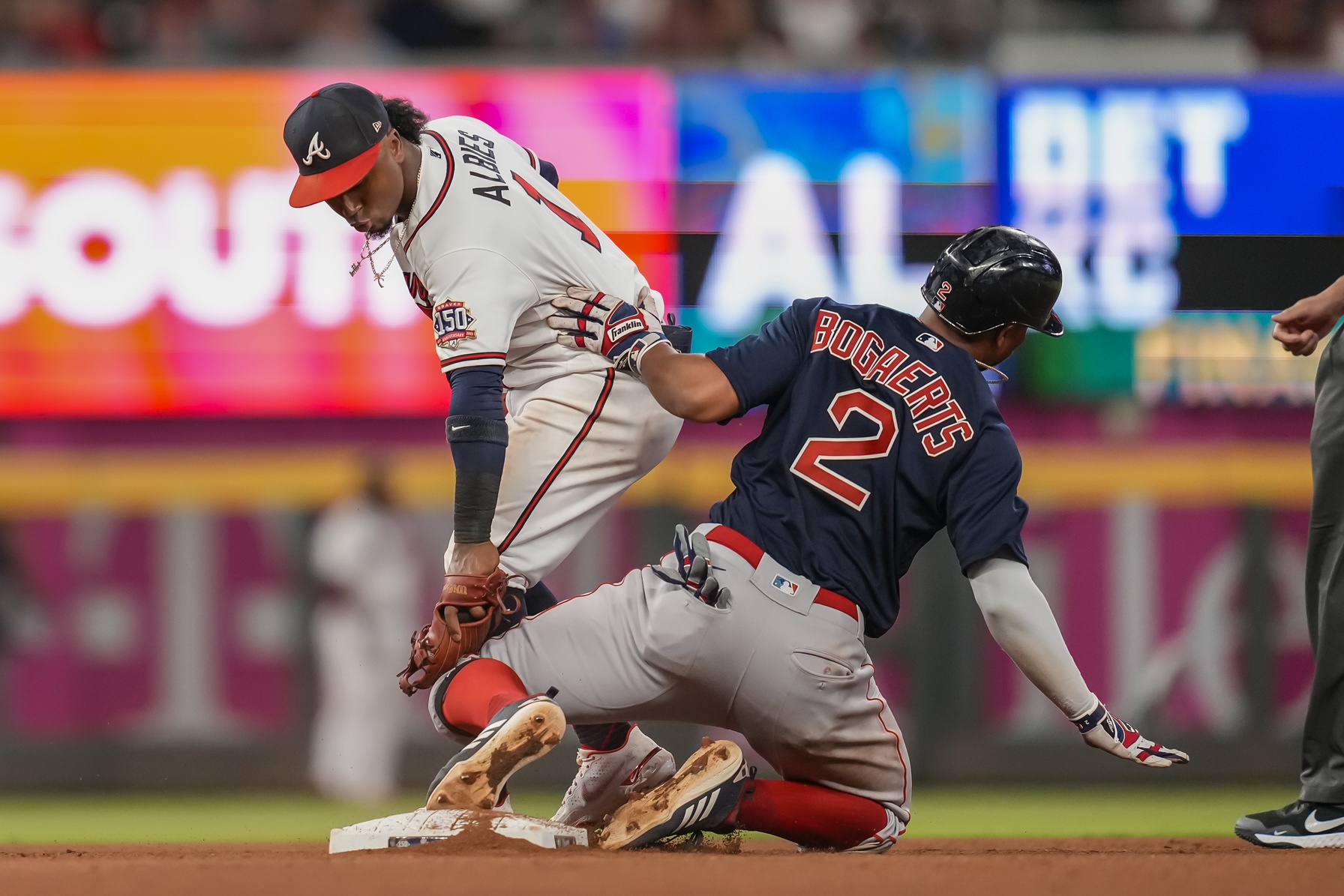 Would you believe it if I told you a 92-game winning team of a year ago currently brings up the rear of their division through a month of play? And no, it’s not because the aforementioned division is stockpiled with upper end talent! The Boston Red Sox have been nothing if not an utter disappointment to this point of the season, and it doesn’t look like the futility is going to stop anytime soon. Especially in “Hotlanta” for a mini two-game interleague series with the defending World Series Champion Atlanta Braves finally hitting their stride. The BoSox (+700) currently possess the longest odds to win the AL East at SugarHouse Sportsbook, while the Braves (+250) only sit behind the New York Mets to win the NL East. Though Garrett Whitlock has been sensational since being taken out of the pen and inserted into the starting rotation, he hasn’t been going deep enough into games for me to entertain the thought of backing the Red Sox on the MLB odds as underdogs in this series opener.

If not for the putrid Cincinnati Reds, the Red Sox would be the absolute worst bet in the league. Sitting 10-19 overall and down over $900 for MLB bettors on the year, things are straight up ugly in Beantown right now with the club simply unable to get out of its own way. It brings up the rear of the AL East standings and just closed a weekend set out with the Chicago White Sox by dropping a fifth straight game. The club stands 6-10 on the road (-$387) and hasn’t won a series away from Fenway since April 13. The Braves on the other hand are starting to rediscover their mojo. It just took two of three at home against what was a white hot Milwaukee Brewers squad a series removed from splitting four with the Mets in NY. Though currently two-games under the breakeven point, Atlanta is a much better team than its 14-16 record suggests (-$512). Buy now if you can find odds on the defending champs qualifying for the playoffs!

Garrett Whitlock (R): The last time we saw the right-hander take to the starting bump, he tossed five innings of two hit and 2 ER ball at the Los Angeles Angels and departed the game with a one-run lead. He struck out nine overall which included all three batters in the first inning as well as six of the first nine bats faced. Unfortunately, the bullpen was unable to hold onto the lead which saddled him with his third no-decision of the season. As a starter, Garrett Whitlock has only allowed seven hits and 2 ER with an insane K/BB ratio of 18:2! No team has struck out more than the Braves who’ve done so a whopping 278 times through 979 total at-bats (28%). Against righties, it swells to 30 percent! So long as the extended time off doesn’t get him out of rhythm, the youngster will have an opportunity to surpass his K prop for the third time in his last four starts.

Kyle Wright (R): The under is perfect through Kyle Wright’s first five starts. With a 37:7 K/BB ratio and miniscule 1.74 ERA, it’s pretty easy to see why. But has this kid really turned the corner, or is he doing it with smoke and mirrors? A look under the hood reflects the former with his FIP clocking in at 2.07 while conceding just 0.3 home runs per nine innings. A Boston offense that enters this series struggling mightily should prove to be another walk in the park for this potential up and comer. The movement on this kid’s sinker is uncanny, and his curveball isn’t too shabby either! Atlanta’s won all three of his home starts with the opposition averaging just .67 runs in those contests. Boston’s averaging just 3.0 runs per game against righties and stands 6-16 in those matchups. I’ll be looking to double dip Wright’s total pitching outs and K prop once posted at SugarHouse.

Along with the props mentioned up above, I’m going to continue buying stock in the pitching matchup by backing the under for the first five innings. The only thing preventing me from going with full unit wagers across the board is the fact that rust could play a role. Wright hasn’t toed the starting bump since May 3, while Whitlock hasn’t gone since the fourth. Mother Nature had much to do with that. I’ll simply bank on both squad’s coaching staffs keeping their youngster’s arms fresh with side sessions leading up to Tuesday night. Should each pick right back up where they left off, each offense will have a tough time getting much done early on. Hit the F5 under as well as the over for both starting pitchers K props and look for an exciting pitcher’s duel to play out until each runs out of gas.