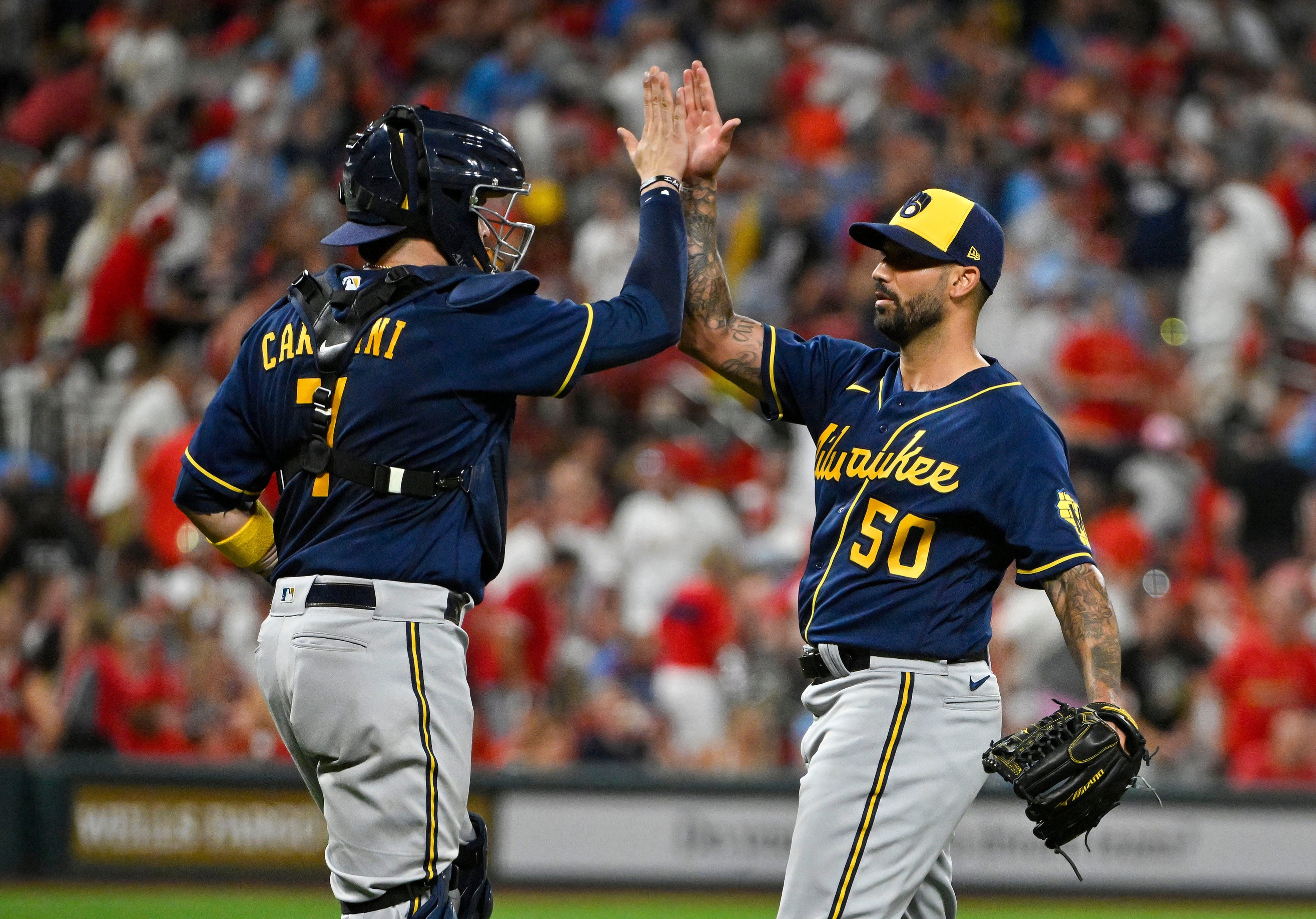 The Cardinals host the Brewers in a huge divisional rivalry this week as Milwaukee hopes to make its final postseason push. The Brew Crew held a three-game lead in the National League Central when the month of July closed, but they’ve gone just 18-21 since the start of August. In doing so, they’ve surrendered that first-place spot to the Cardinals, who are now eight games up as the season’s end nears closer.

St. Louis has been red hot over the last month and a half, having gone 32-11 over their last 43 games. The Cards will hope to keep that momentum going as the playoffs approach. Can they extend this hot streak against a dangerous Milwaukee club, or will the Brewers close the gap in the NL Central?

BetMaker previews the Wednesday night matchup and gives a prediction.

The Cardinals have been solid on both sides of the ball, holding top 10 rankings in team batting average and ERA. On offense, St. Louis is hitting .257, and they’ve bashed the fourth-most home runs in the National League. Slugger Paul Goldschmidt has been a one-man wrecking crew, leading the team in average, homers, and runs batted in (.325/35/109).

On the mound, the team holds a 3.85 ERA. They rank second in the National League in both complete games and shutouts, though they do fall near the bottom of the MLB in strikeouts. They’ve done a nice job at limiting home runs, giving the staff the ability to control damage when runners get on base with teams hitting .248 against the staff.

On the flip side, Milwaukee has allowed the fourth-most home runs in the majors. Despite holding opponents to a lower .231 average, the Brewers’ ERA comes in higher than the Cardinals at 3.91. If that starting rotation can get the game to the later innings with a lead, Milwaukee can typically close things out. The Brewers lead the league in saves with 48.

On offense, the lineup relies on power. While they only hit .234 as a team, Milwaukee has smacked the second-most home runs in the National League. The Brew Crew has nine hitters with double-digit homers, include a trio of 25-homer sluggers. Every hitter in the order is capable of leaving the yard, so it should be a fun game of cat and mouse against that Cardinals pitching staff that typically does not allow the long ball.

The Cardinals will turn to veteran Adam Wainwright for this Wednesday matchup, and he should be a solid starting option. The righty is 10-9 on the season with a 3.33 ERA. He’s allowed just 14 homers and 45 walks over 173 innings of work.

Wainwright has been most dominant in the friendly confines of Busch Stadium, where his ERA drops to 2.65 on the season. Over 16 home starts, he’s posted a 6-3 record, having allowed only five homers in 102 innings. He’s also been best in night games, posting a 3.03 ERA over 19 appearances.

Against the Brewers this season, Wainwright hasn’t seen as much success. In four starts, he’s posted an 0-2 record and 4.70 ERA. Milwaukee has tagged him for five home runs in 23 innings of work, the most he’s allowed to any opponent. The Brewers have hit him well, posting a .289 average, though they have been victim to the strikeout (24 Ks/23 IP).

The Brewers have not yet named a starter for Wednesday night’s contest.

This is an interesting matchup. As noted, the Brewers have really hit Cardinals starter Adam Wainwright well. Most of that damage has been done in Miller Park, though, as opposed to Busch Stadium. Wainwright’s ERA in Milwaukee is 8.00, while it drops to 2.57 in his two home starts against the Brewers.

We’ll bank on that home success continuing in this Wednesday night matchup. Back the Cardinals to land a divisional win.