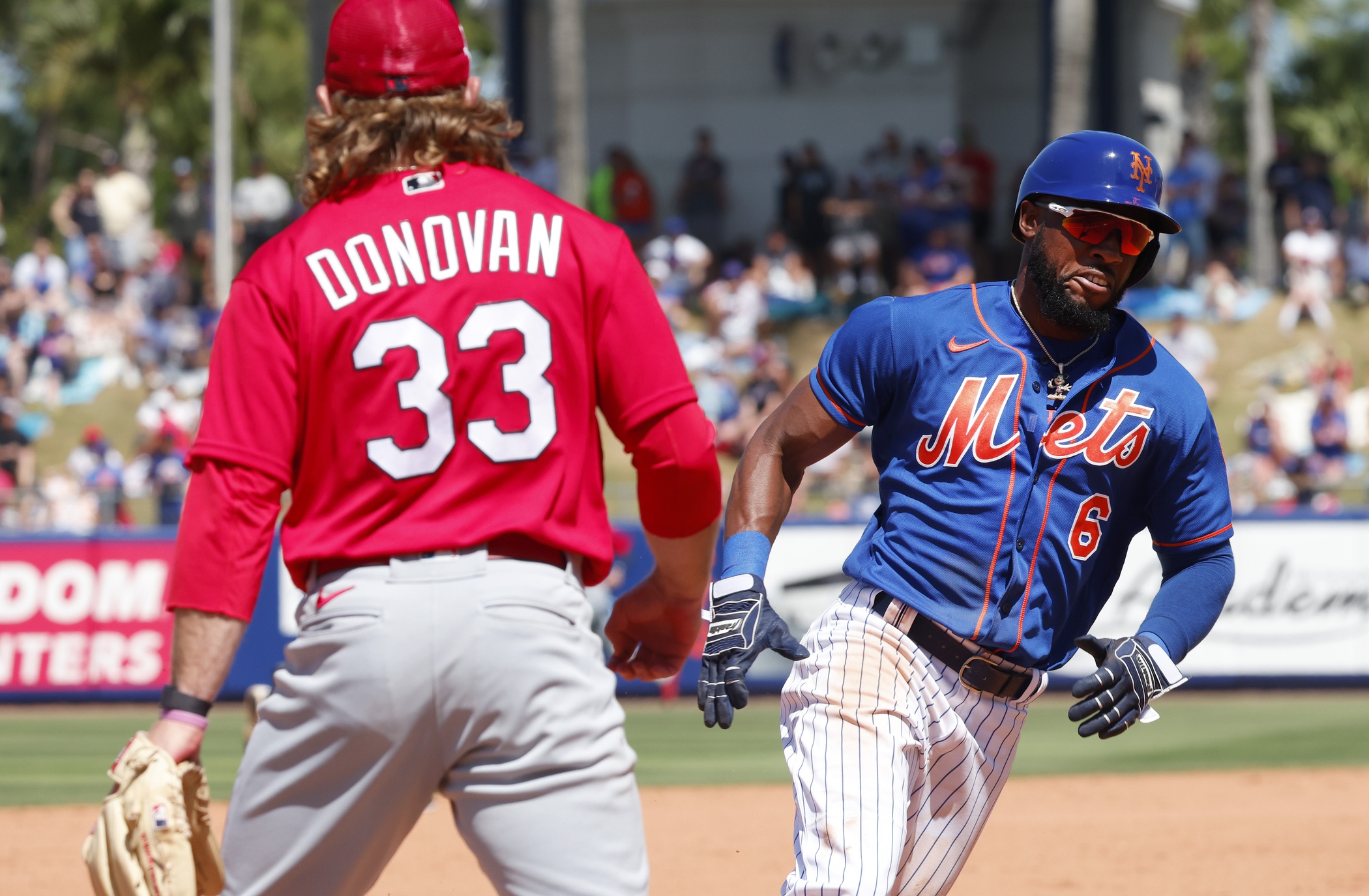 NL division leaders will pick their series back up Tuesday night in Busch Stadium where the St. Louis Cardinals just returned from a prolonged 10-game road trip that saw Oliver Marmol’s troops post a 6-3 record heading into Sunday’s finale with the punchless Cincinnati Reds. In doing so, the Redbirds currently sit perched atop the NL Central division standings with a 1-game lead over the Milwaukee Brewers. As for the Metropolitans, Buck Showalter’s squad has gotten out to one of the more surprising starts to the 2022 MLB betting season by logging wins in 11 of their first 16 played games heading into Sunday’s finale in the desert. As it is, SugarHouse Sportsbook has both of these teams firmly entrenched atop the futures odds of winning their respective divisions as well as the National League. The middle game of this three-game set will pit Chris Bassitt up against closer turned starter Jordan Hicks in one of the night’s more interesting starting pitching matchups.

Sitting nine-games over the breakeven point overall, the Mets clock in as the fifth best wager in all of baseball having secured $347 worth of baseball betting profit for their wagering supporters. NY has been a winning investment both at home (5-2, $137) as well as on the road (6-3, $210). It’s also been one of the best teams to back on the run-line in going 10-6 ($540). It’s currently tied with the Atlanta Braves to win the NL East at +135, and offers up a +650 return on investment to win the NL. St. Louis has been an even better source of income for baseball bettors. It’s 9-4 record to date has reeled in upwards of $430 worth of baseball betting profit with it also logging winning marks both on the road (6-3, $347) and at home (3-1, $85). Even so, SugarHouse Sportsbook has it sitting behind the Brew Crew on the odds to win the NL Central (+165), and it’s still currently installed an 11-1 underdog to represent the NL in the Fall Classic.

Chris Bassitt (R): The Mets newly acquired right-hander suffered his first loss of the season last time out at home against the San Francisco Giants who jumped on him early and then held on to secure the solid 5-2 road win behind another sterling effort from Carlos Rodon. In giving up eight hits and 5 ER while logging 6 K and only issuing a single walk, Bassitt fell to 2-1 with a 3.00 ERA, 0.94 WHIP, and .200 BAA. He’ll have his work cut out for him in this start as well with the Cardinals hitting righties to the tune of a .231 batting average (No. 12) while averaging 4.3 runs per game (No. 10) - they’re 7-3 in those contests. His only career start versus St. Louis came back in 2019 when he was ripped for 3 ER and issued 4 BB through just 3.1 innings of work. Look for a bounce back effort from the righty regardless of his prior history and the Cardinals early season success against right-handers.

Jordan Hicks (R): So far so good with the Jordan Hicks experiment. The right-hander has made one start and made three appearances in going 1-1 with a 1.29 ERA, 1.00 WHIP, and .136 batting average against. However, St. Louis management has treated him with kid gloves with the flamethrower being limited to three innings of work or less. As such, you can expect him to be the opener of this contest as well with his pitch count possibly increased. He took his first loss last time out against the Marlins whom he limited to two hits and 1 ER with a 3:2 K/BB ratio over 46 pitches - the most of his made appearances to date. The Mets have teed off on RHP to the tune of a .267 batting average (No. 3) and 4.9 runs per game (No. 4), so this will be Hicks’ biggest test to date after throwing at the Fish, Brewers, and Royals his three prior starts. NY’s only struck out against righties 22 percent of the time (No. 15), so backing the over of his K prop is risky.

With a locked in Max Scherzer on the bump for the visitors in the series opener, it’s likely the Cardinals will be going all-out to win this game so as to prevent a series loss. Though the Redbirds possess the third best bullpen in the game, I’m expecting the Mets’ unit to be fresher with Mad Max more than likely to churn out a quality start the night prior. That means their best bullpen arms will be made available for this throw down; can’t say the same for the home team with Miles Mikolas on the bump in the opener. That paired with Bassitt looking to bounce back and the Mets offense having been dominant against righties, I lean towards the Mets ever so slightly regardless of its bullpen continuously proving to be the weak link thus far (No. 16). That being said, I’ll also look to take a stab on the under in the first five innings as dominant Hicks’ stuff has been early on. Hopefully an ump with a generous K zone nestles in behind the dish.