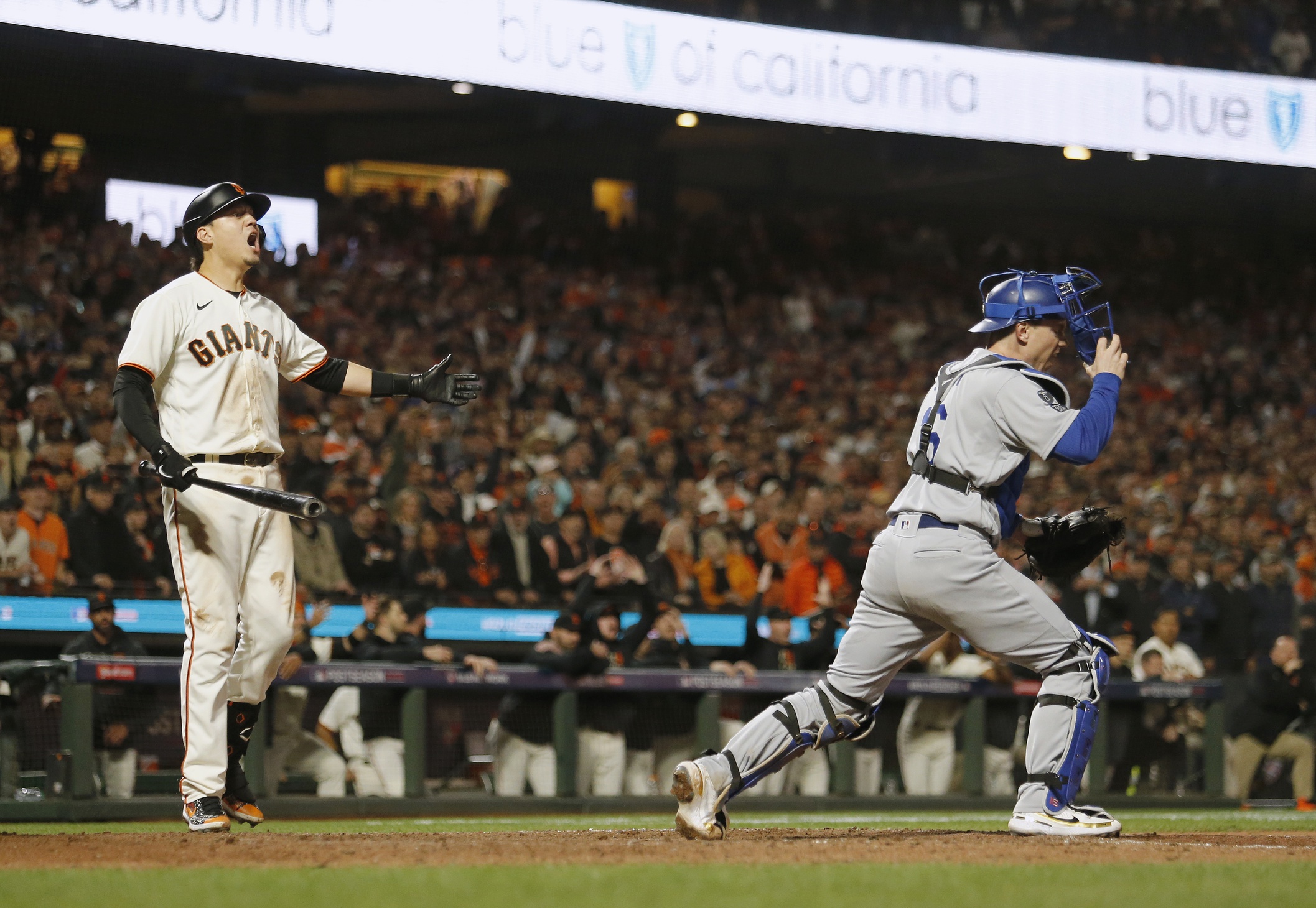 All eyes will be on Dodgers Stadium Tuesday night when the NL West rival San Francisco Giants and Los Angeles Dodgers kick off an abbreviated two-game series from Chavez Ravine. The clubs are neck-and-neck in the standings heading into the week with San Fran holding a slim half-game lead for division bragging rights heading into their series finale at home against the Washington Nationals. Even though that’s the case, it’s Dave Roberts’s squad that SugarHouse Sportsbook is more bullish on with LA clocking in as the odds on +225 favorite to win the NL pennant as well as the -250 chalk to take back division bragging rights. For reference sake, the Giants clock in at +1000 and +425 respectively. The latter will attempt to tighten the futures odds disparity up by sending Carlos Rodon to the bump in the series opener to square off against Tony Gonsolin. As great a start to the 2022 baseball betting season the former has gotten out to, MLB bettors just might get their first opportunity to back the Dodgers as home underdogs for the first time since April of 2018 – Don’t do it!

The Giants have seemingly picked right back up where they left off last season to sit atop the NL West standings. The team has exploded out of the gates in winning 14 of 21 games to add over $400 worth of MLB betting profit to their wagering supporter’s bankrolls. The team has produced winning marks both at home (6-4, $20) as well as on the road where they’ve come out victorious on eight of 11 occasions ($386). Should it come out victorious on Sunday, it will have won or split each of its last three series. The Dodgers have also gotten out to a rock-solid start in winning 13 of 19 overall games, but the effort has only produced $48 worth of betting profit. That’s what happens in baseball when you go off the board favored to win each and every game! Having said that, Los Angeles has been incredibly tough to beat at home where it’s come out the victor in six of seven tries ($195). These teams have split each of their last 20 tilts at Dodger Stadium with the under cashing in at a 10-8-2 clip. Including last year’s playoffs, LA only held serve five of the 12 times it hosted the Giants.

Carlos Rodon (R): Think the Chicago White Sox are kicking themselves for allowing Rodon to get away this past offseason? The right-hander has been nearly unhittable en route to getting out to an unblemished 3-0 record with a 1.17 ERA and 38:8 K/BB ratio. Even scarier, his FIP checks in at 0.92 which lets it be known his fantastic start isn’t an aberration. Because of it, his odds of winning the NL Cy Young have shortened up considerably to +650 since first hitting the board at +2100. His fastball has been elite ever since day one, and now his slider is in peak form as evidenced by his outstanding 14.9 K/9. While negative regression and/or injury is bound to force Rodon back into reality, the dude’s smoking white hot right now and will be way up for this start with a nationally televised audience looking on.

Tony Gonsolin (R): Gonsolin was a last ditch effort to improve my stagnant fantasy baseball pitching staff a season ago. It didn’t work out well. However, extra time off seems to have gotten the right-hander back on track with the righty 1-0 with a 1.59 ERA and 13 strikeouts tallied through 17 total innings. Unfortunately, he’s still having a whale of a time going deep into games; eight walks are mostly to blame! Of his four made starts, only one has seen him reach the fifth inning - it proved to be his only quality effort to date. His fastball is still topping out at 92-93 mph, and his slider just hasn’t gotten back to 2020 form. While his curve has been out of this world, it hasn’t been enough to propel him deep into games. That could prove to be a major sticking point in this matchup as dominant his opponent has been to date.

I got this game circled as a runaway blowout statement game triumph for the visiting Giants. The last time these teams opposed one another, Gabe Morales sent San Francisco home for the winter on a terribly blown check swing call in the bottom of the ninth of the elimination game. That’s something that’s been eating at the craw of this club all offseason. They’ll finally get a chance to exorcise those demons, and I don’t foresee Rodon allowing that opportunity to slip through his new teammates’ fingers. Each team will have all of their upper echelon arms available for this one with Monday an off-day for both sides. Though both teams sport two of the best bullpens in the game, I lean heavily towards the visitors with the starting pitching matchup deemed a complete mismatch in my estimation. I fully expect the Giants to hit the ground running, so hit them on the moneyline to win the first five innings along with the full game.