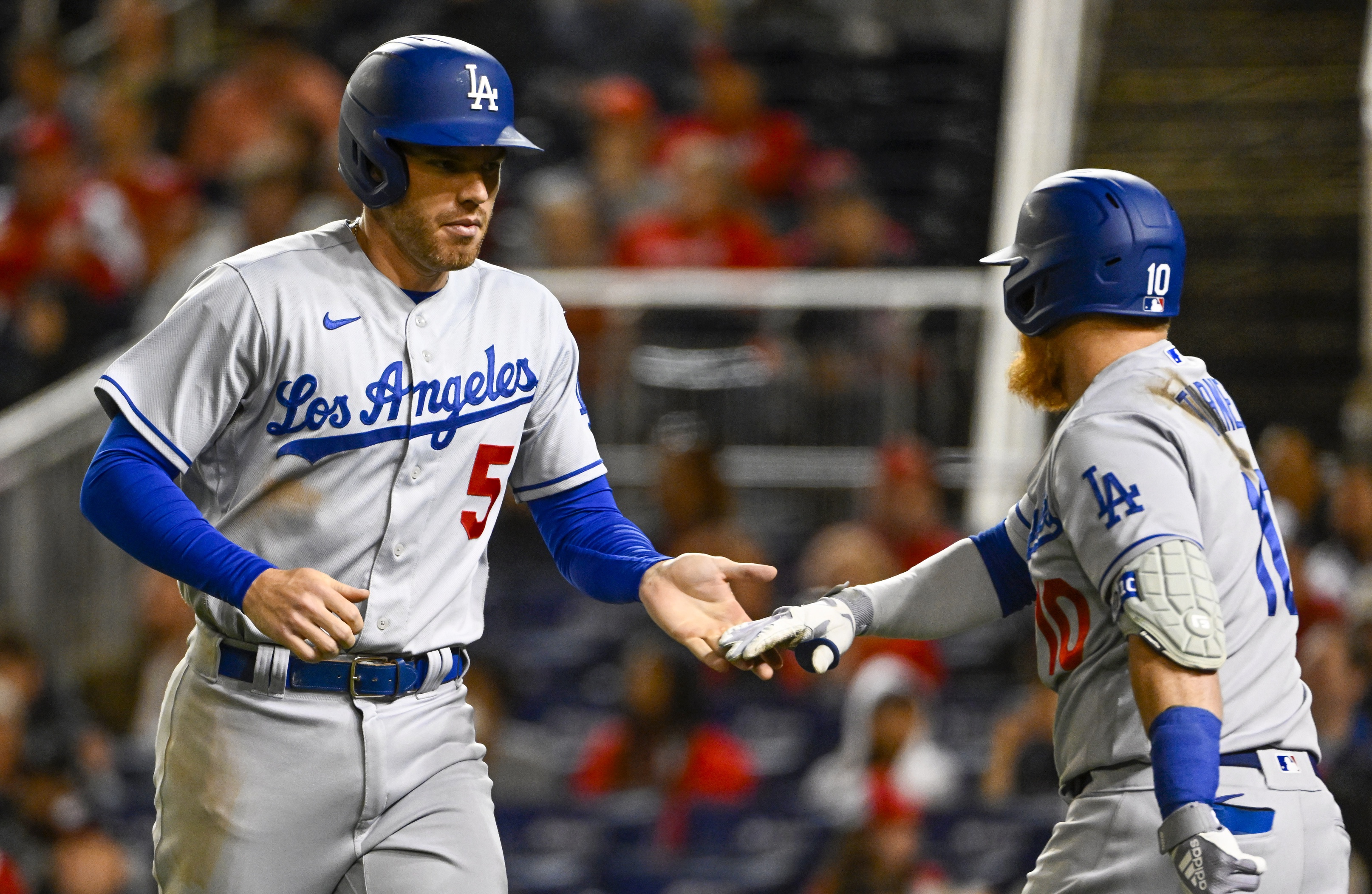 As disappointing the first few months of the MLB betting season have been for those bullish on the Chicago White Sox at the season’s outset, the South Siders still remain in the thick of the AL Central pennant race. Tony LaRussa’s squad has found a way to tread enough water to stick.

With the middle of June approaching, the roster is said to be getting back a number of premiere weapons in Eloy Jimenez, Joe Kelly and Lance Lynn. Should that come to fruition, you might want to think about investing in some Pale Hose futures at SugarHouse Sportsbook now before keen baseball bettors sucks all the value out of the market. A series win over the Los Angeles Dodgers would do exactly just that, and the three-game set will open with the home team favored to snag the lead with Michael Kopech set to square off against Mitch White in likely his final start before either Clayton Kershaw or Andrew Heaney returns from injury. With a day to rest up off a hard fought series with the Rays, I expect Kopech to shine and for the White Sox to set the tone of the series by taking the opener.

After dropping Saturday night’s home tilt against the New York Mets, the Dodgers rank out as the second best team in the National League with a 35-18 overall record. That defeat cost their wagering supporters a good chunk of change once again after shockingly dropping three straight to the Pittsburgh Pirates as gargantuan home chalk at the beginning of last week. All in, Dave Roberts’s troops have only made MLB bettors a measly $50 for the year. That being said, LA has been warriors on the road having logged wins in 18 of 27 played away from Chavez Ravine ($154).

Mitch White (R): This will be the right-hander’s fourth start since coming out of the pen in relief of injured starters. The prior three saw White give up a total of just nine hits and 6 ER with an 11:5 K/BB ratio. He took his first loss last time out in the finale against the Pirates who got to him for four hits (1 HR) and 3 ER. The five innings pitched amounted to being his deepest effort to date, while the 7 Ks more than doubled his prior season-high. While White sports a near 10.0 K/9 average, he’s also serving up 3.5 walks as well as 7.4 hits per nine innings. The righty is a fly ball pitcher to the max, and he couldn’t have asked for a worse venue to strut his stuff than Guaranteed Rate Field that plays to an above average park factor (No. 9).

Michael Kopech (R): The righty gave White Sox fans a glimpse of what the near future could hold after tossing seven innings of shutout ball at the Yankees in the Bronx back on May 22. That sterling effort was unfortunately followed up with a flop up in Toronto where the Blue Jays bludgeoned him to the tune of six hits (2 HR) and 5 ER through three total innings. The stint was Kopech’s shortest of the year which snapped a string of three straight quality starts hurled at the Gladiators and Yankees (twice). He owns a 2.20 ERA overall as well as a 43:23 K/BB ratio while conceding fewer than five hits per nine innings. The splits for this one against LA have seen him at his sharpest with his home/night ERA clocking in at 2.05/1.80 and WHIP 0.86/1.08.

Los Angeles is debatably the best team in the league regardless of it currently being a few bullets short in the chamber. They’re still the +350 favorite to win the World Series and +200 chalk to win the NL at SugarHouse. For reference sake, the South Siders are paying out at 20-1 and 8-1 respectively. Even so, I’m willing to lay the lumber here with Jose Abreu and Co. who badly need to take a series like this against a formidable opponent to at the very least get back on the track mentally.

Once all the walking wounded return, Chicago will be a viable World Series threat. But until that happens, it must continue treading water and come up with big wins here and there to keep the morale high. The White Sox own a serious advantage on the starting bump in this matchup with Kopech’s 4 seamer/slider/curveball repertoire potentially giving LA some issues. I’ll lay the wood on the moneyline if no higher than -140 and will go the -1 run-line route instead if higher.