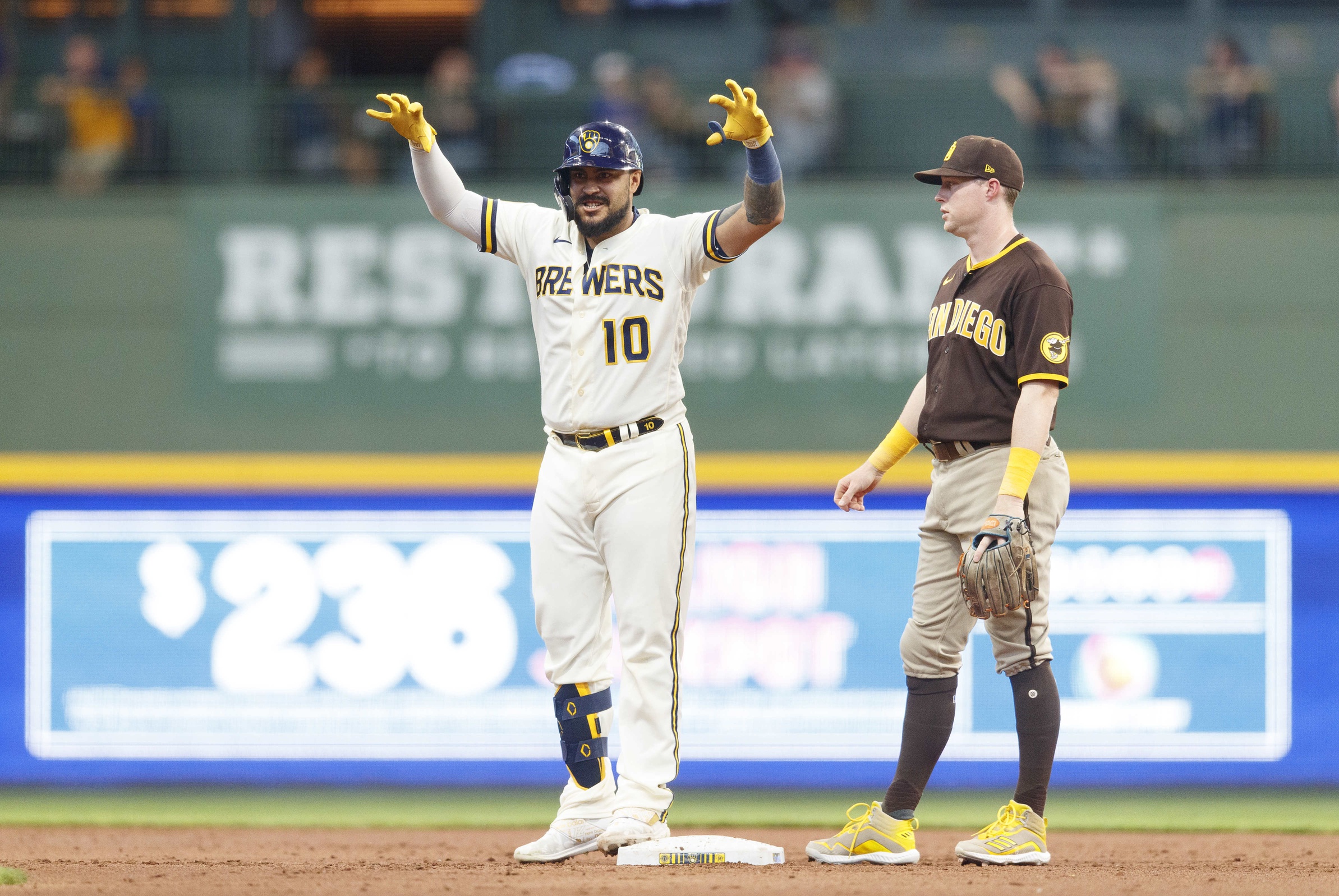 MLB bettors got a good one to take in live on TBS Tuesday night when the Milwaukee Brewers and San Diego Padres pick their series back up from beautiful Petco Park. Reigning Cy Young award winner Corbin Burnes will toe the bump for the Brew Crew looking to score his first win in six starts against the Friars’ Blake Snell who will be making his second appearance since returning from the IL back on May 10. Adding even more intrigue to the matchup is both squads being in the thick of their respective divisional races with Milwaukee atop the NL Central standings 3-games ahead of St. Louis, while San Diego sits a half-game in back of the Dodgers for NL West bragging rights. These teams crossed paths seven times in 2021 with Craig Counsell’s squad going on to take five of the seven matchups at SugarHouse Sportsbook with the under cashing in for total bettors four times; only two of the matchups saw eight or more runs scored. I don’t foresee much changing this time around with Milwaukee owning major advantages both on the starting bump and in the pen.

Only the Dodgers (+325) and Mets (+415) have shorter odds than the Brewers (+575) to win the National League at this point of the season. The Brew Crew invades San Diego having scored three straight series wins against the Marlins, Braves, and Nationals since dropping two of three to the Reds on May 11. They’ve banked $180 overall for baseball bettors by way of playing to a 26-15 overall record with 12 of those triumphs coming on the road ($18). Bob Melvin returned to SD’s dugout this past weekend and saw his troops go on to bust the brooms out in San Francisco by way of outscoring the Giants by the aggregate score of 20-9. In doing so, the Padres are now the best bet in the game having added over $950 of profit to bankrolls. They return home looking to improve upon their mediocre 10-7 home record ($74). SD still offers up 9-1 odds to win the NL and 20-1 odds to win the World Series at SugarHouse.

Corbin Burnes (R): The bulldog right-hander has a lower ERA and WHIP than he churned out in his Cy Young season of a year ago, but the overall body of work has failed to reproduce the same results. Due to the offense giving him an average of 3.37 runs to work with, his record clocks in at 1-2 regardless of his stellar 2.26 ERA and exceptional 62:8 K/BB ratio. That’s 10.8 K and 1.4 BB per nine innings kiddos! An issue plaguing him early on however has come in the form of the long ball. He surrendered a grand total of seven through 167 innings in 2021. Through 51.2 innings this year, the righty has already conceded eight. That likely won’t be an issue in this one with San Diego ranked No. 23 overall launching balls into the cheap seats. Burnes is likely to be in a position to log a quality start with SD below average in the strikeout department (No. 19). As such, I’d look to hit the over of Burnes’ pitching outs prop which is likely to be 18 or higher.

Blake Snell (L): While the left-hander figures to have a little bit more leash let out in his second start of 2022, I’m not sure it’ll be enough to put him in a position to win this game. He only managed 3.2 innings in his season debut against Philadelphia who got to him for three hits (1 HR) and 3 ER. He struck out five but also issued three free passes. Every inning was taxing as well with the lefty averaging 22.9 pitches per inning. Milwaukee does however offer him up an opportunity to shake off more of the rust. As great Christian Yelich and Co. have been against right-handed pitching (5.8 RPG), they’ve been a snore versus south paws in averaging fewer than three runs per game (No. 27) while going 6-8 overall. That being said, he was tagged for five hits (2 HR) and 5 ER through 3.2 innings in his only career start against them last season.

Had this pitching matchup taken place in a few more weeks, I’d entertain the thought of backing Snell knowing by then he’d likely be back in a groove. That’s simply not the case right now and the assignment is uber tough. Along with owning a huge advantage on the starting bump, the Brew Crew (No. 13) also rates out better than the Padres (No. 18) in the bullpen. Though San Diego stands 15-11 against RHP, I want nothing to do with them in this spot. Burnes has gone at least six innings in all but one of his eight made starts, and I got him going very deep into this one as he looks to make a statement in front of a nationally televised audience. Milwaukee should be hit on both the moneyline and run-line both for the first five innings and full game should its best arms be available out of the pen. Click here to see if Josh Hader and Devin Williams are available come Tuesday night – its hammer time if they are!