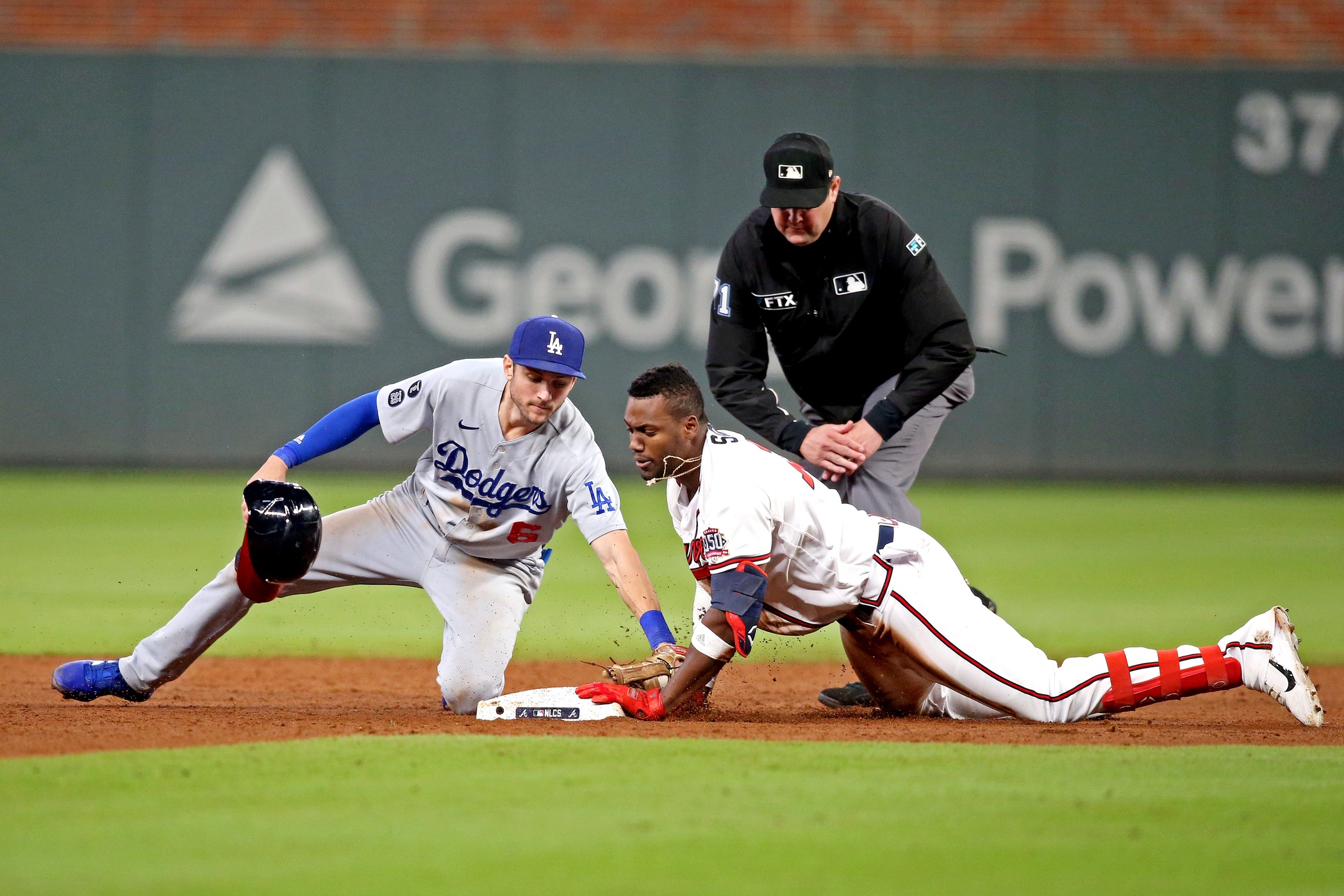 National League heavyweights will pick their pivotal series back up on Tuesday night in arguably the best pitching matchup of the three-game set. Left-hander Max Fried will toe the bump for the visitors in hopes of logging his first quality start through two tries, while Dave Roberts will look to staff ace Walker Buehler who’s also gotten out to a yawnstipating start to his respective 2022 campaign. These teams continue to be the cream of the NL crop 10 or so games into the regular season with each amongst the favorites to represent the NL in the Fall Classic per the pennant futures odds at SugarHouse Sportsbook. These teams rate out No. 1 and No. 2 with the Dodgers currently installed the +240 chalk and the Braves lined up right behind them at +500. In dropping last year’s NLCS to the Braves in six games, I can’t help but think LA will be going all-out to settle the score; especially with their No. 1 starter on the bump Tuesday Night!

Should the Braves come out on top of ESPN’s Sunday Night Baseball telecast against the Padres, Atlanta will have earned its first series win of the season. In taking two of the first three games of that extended series, Brian Snitker’s troops have played to a .500 record which has cost MLB bettors upwards of $80. It has however been at its worst versus right-handed pitching in going 2-4 (-$130) while averaging a paltry 2.5 runs per game; only the Astros and Orioles have been worse against righties. The Dodgers have actually turned a small $89 profit for their wagering supporters in winning six of eight played games. In taking the first three against the Reds as average-sized -257 favorites, they’re up $300 overall at Chavez Ravine. They’ve only stared back at one southpaw to date and won that game by a 5-3 final count. Remember, LA has owned LHP in recent years ranking No. 3 last season after averaging 5.3 runs through 50 instances.

Max Fried (L): Max Fried is yet to rediscover his shut down form from the tail end of last season that allowed for the Braves to come from seemingly out of nowhere and win the World Series. His season started off with a dreadfully poor showing against Cincinnati who lit him up for eight hits and 5 ER through 5.2 innings of work. That was followed up with a better effort versus the Nationals who got to him for three runs (2 ER) and seven hits through 5.1 innings. Though he only issued one walk and fanned nine total batters, the lefty still took the loss in both contests. Fried was fantastic in a pair of starts versus the Dodgers last season limiting LA to just nine hits and 3 ER with a K/BB ratio of 13:1 through 12 overall innings. He has however been easier to hit when away from the friendlier confines of Truist Park.

Walker Buehler (R): Though Walker Buehler has gotten out to a rough start, he still ranks out amongst the favorites to win the NL Cy Young Award come the season’s end. He finished fourth in the voting in 2021, and now checks in tied with the reigning award winner Corbin Burnes at +750; each sits just in back of Max Scherzer (+650). Buehler kicked off the year with five innings of 2 ER ball allowed to the Colorado Rockies to log his first win of the season. He looked primed to score win number two versus the Reds on Friday night, but then lost his control and with it the lead. He came a single out short of logging his first quality start after conceding five hits (1 HR) and 2 ER with another blah 4:3 K/BB ratio. Right now, the right-hander is getting hit and serving up walks evidenced by his 4.2 and 7.6 walks and hits allowed per nine innings.

As enticing it’s going to look to back the defending champs as nice sized underdogs on the MLB odds, I suggest you don’t pull the trigger. When these teams squared off in the playoffs a season ago, the Los Angeles Dodgers were running on empty. That however isn’t the case this time around and I’m pretty confident Freddie Freeman will be doing everything in his power to get the best of his former team after upper management willfully let him go to bring in a younger, shiner new toy. The Dodgers rank out amongst the best of the best offensively to this point of the season (No. 5), and that unit has notoriously been tough on opposing left-handed pitchers. Fried had the last laugh a season ago, but look for the Dodgers to exact some revenge in a big way this time around. If you have no issues laying heavy chalk when betting on baseball, lay it! If you do, seek out a 1-run line or bet the moneyline and 1.5-run line to turn it into a single run wager. Either way, I foresee Buehler putting forth his best showing of the young season which in turn has the Dodgers running away from start to finish.