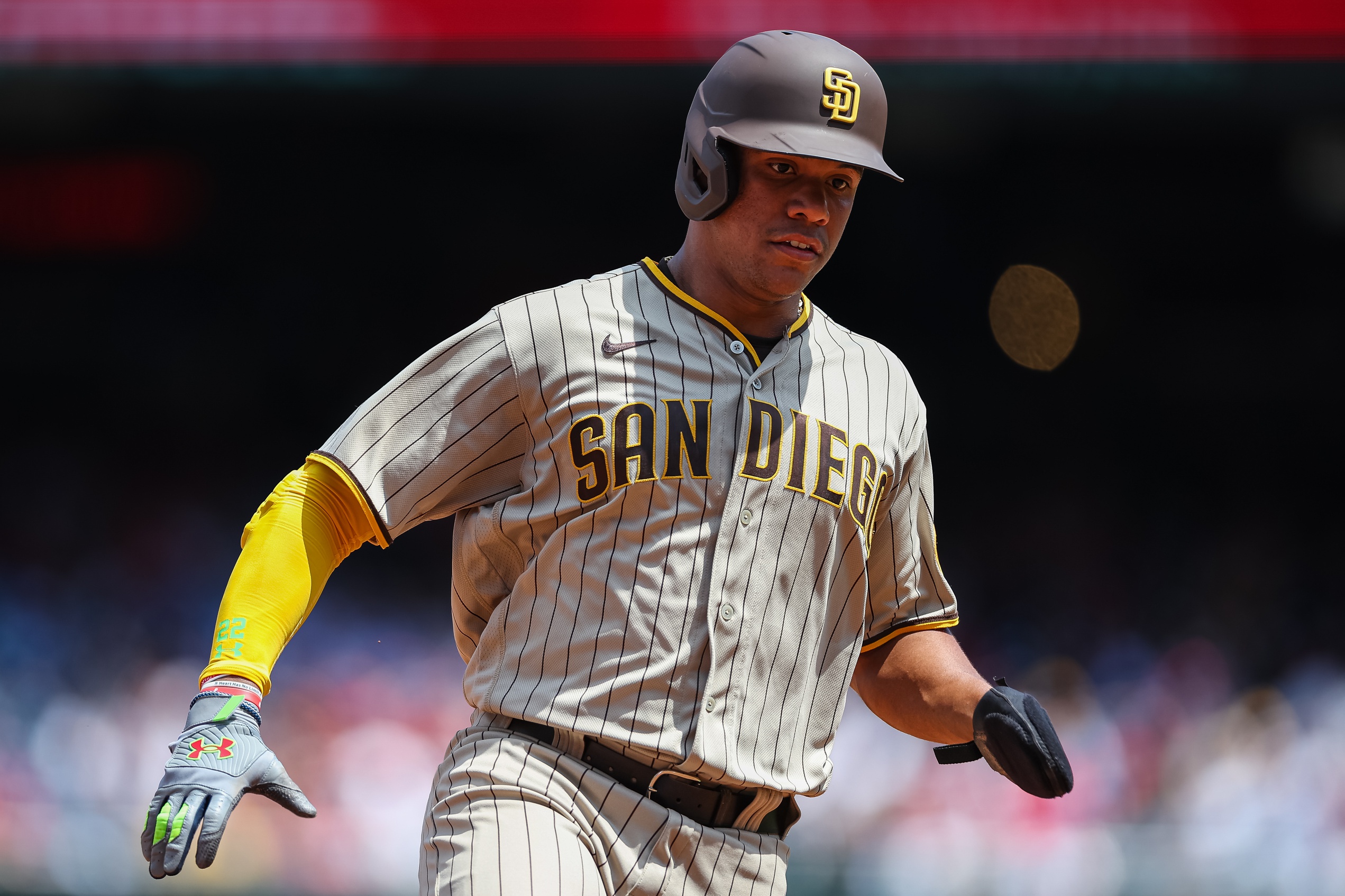 Sportsbooks such as BetRivers and PointsBet are prepping for the stretch of the BLB regular season and playoff chase. Check out their DAILY specials and bonuses today!

Now that the MLB Trade Deadline has passed, it’s a fair time to evaluate where teams are heading into the stretch run and determine who the winners and losers were after the dust settled on all the player movement.

Online sportsbooks have reported massive changes in betting handle based on the trade deadline.

Merely being active is not necessarily deserving of winner status, so there are teams that might have improved a little with several moves, but that might not have as much impact as some of the other transactions.

Acquiring Juan Soto from the Washington Nationals is one of the biggest impact deals in the sport's history, giving the Padres a W, but that was hardly their only addition. They also acquired first baseman Josh Bell and Soto, scooped up third baseman Brandon Drury from Cincinnati, and brought in closer Josh Hader from Milwaukee.

Fighting for the lead in the American League Central, the Twins needed pitching and brought in three quality arms to address that need. Starting pitcher Tyhler Mahle was acquired from the Cincinnati Reds, closer Jorge Lopez was brought in from Baltimore, and setup man Michael Fulmer was picked up from Detroit.

All three were among the best available in their particular roles. Those additions were the kind of moves that a team should make when they find themselves holding what might be considered a surprising lead in their division as the deadline approaches.

The Phillies turned things around under new manager Rob Thomson, and now that they are locked in a battle for a wildcard playoff spot, the Phillies invested in improving their team.

They added center fielder Brandon Marsh from the Los Angeles Angels and infielder Edmundo Sosa from the St. Louis Cardinals, as well as starting pitcher Noah Syndergaard from the Angels and reliever David Robertson from the Chicago Cubs.

Even if Syndergaard is not the ace he once was, he is an upgrade for the Philadelphia rotation, and Robertson should help stabilize the Phillies’ late-inning situation.

Losers That Gamblers Will Hammer Against

That is not what happened with the Nationals, who acquired great prospects from San Diego in return for Juan Soto and Josh Bell. Still, without established young major league assets in return, it would be extremely difficult for the Nationals to get fair value.

The trades that the Angels made around the deadline were fine. They moved outfielder Brandon Marsh, pitcher Noah Syndergaard to Philadelphia, and Raisel Iglesias closer to Atlanta. But it is distressing for a team with Shohei Ohtani and (a currently injured) Mike Trout to be sellers at the deadline once again.

Now is the time to check out BetRivers and PointsBet for the latest bonus offers for the upcoming football season and baseball playoff races. There are also DAILY SPECIAL to check every day of the week!