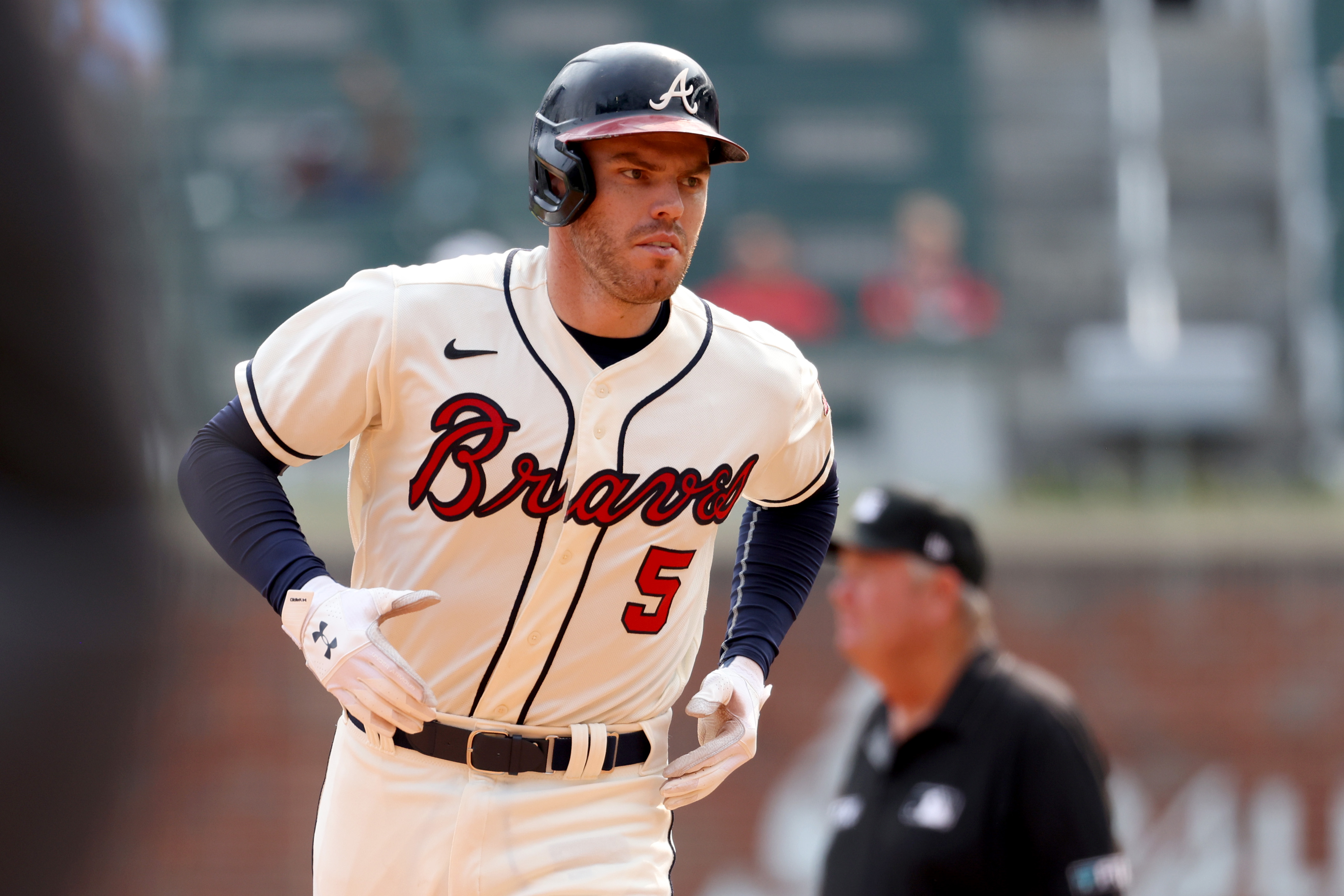 The free agent market has been active this Major League Baseball offseason. Some of the league’s top superstars are working through negotiations with possibilities of staying home or finding a spot with a new organization.

A couple of blockbuster deals have already gone through. Others are still in the works. Let’s take a look at recent buzz surrounding a few clubs and how it could might affect MLB future odds.

We’ll start in the Big Apple where the New York Mets are making huge adjustments to their starting rotation.

New York has made the biggest splash of the offseason, signing Cy Young recipient Max Scherzer earlier this month. He teams up with stud Jacob deGrom to create one of the league’s top 1-2 punches. Scherzer is fresh off of a 15-4 season where he spent time in both Los Angeles and Washington DC. The righty posted a perfect 7-0 record after being traded to the Dodgers midseason.

Since coming into the league in 2008, Scherzer has posted MLB-bests in a variety of different categories. He’s led the league in wins four separate times, paced the MLB in strikeouts on three occasions, and brought home three Cy Young awards.

Last year was his eighth All-Star appearance in the last nine years as he doesn’t appear to be slowing down any time soon.

Now, he pairs up with another of the game’s top pitchers in Jacob deGrom. DeGrom went 7-2 last season with an insane 1.08 ERA on the season. It was the second time in his career where he posted a sub-2.00 ERA, earning his third All-Star appearance in four seasons.

Those two will look to get the Mets back into the playoffs for the first time since 2016. It should be a fun race in the NL East between the defending champion Braves, Phillies, and Mets next season.

The Mets nearly added another stud righty to the rotation alongside Scherzer but they were eventually beaten out by the Toronto Blue Jays. Despite New York reportedly offering a larger contract, Kevin Gausman opted to take his talents to the American League.

Gausman dealt with inconsistency throughout his first few seasons in the bigs but he finally put it all together in 2021. The All-Star went 14-6 with a 2.81 ERA, the lowest mark of his career. Gausman started a National League-most 33 games and finished sixth in the Cy Young voting.

The Blue Jays are quietly putting together a formidable rotation with Gausman joining Jose Berrios, Hyun Jin Ryu, and Alek Manoah. Toronto came up just short of a playoff spot in 2021, missing the wildcard by a single game. They could be a team to look out for in the AL East entering the 2022 season.

Freddie Freeman not set on Atlanta

Freddie Freeman seemed to be locked in to return with Atlanta but the Braves’ unwillingness to offer a sixth year in his contract has halted negotiations. Another National League foe is reportedly jumping at the chance to land the superstar first baseman.

The Los Angeles Dodgers are hoping to lure the California native back home to bolster a lineup that already boasts Trae Turner, Cody Bellinger, Mookie Betts, and Justin Turner. It would also allow for some flexibility around the infield. Should Freeman take over at first, Max Muncy could slide over to second and Turner could move to his natural position at shortstop.

If this move continues to build momentum, the Dodgers will again be a World Series betting favorite heading into the 2022 season.

Trevor Story, Carlos Correa, Corey Seager, and Marcus Semien all entered the offseason on the market. Two, Seager and Semien, have since found new landing spots with both inking huge deals with the Texas Rangers this winter.

Semien is fresh off a career season where he bashed 45 home runs for the Toronto Blue Jays. Seager was a star with the Dodgers but injuries slowed his 2021 campaign. Now, the two team up in Arlington to form one of Major League Baseball’s best middle infields. Semien figures to slide over to second while Seager will remain at shortstop.

While Semien and Seager are all set, two other players are still searching. Trevor Story wants out of Colorado and could wind up in the American League with the Astros leading the charge.

Speaking of Houston, shortstop Carlos Correa is looking around, too. He turned down a five-year offer from the Astros earlier this year and could be on the hunt for more money. It’s hard to tell where he’s leaning at the moment but there is a possibility he’ll remain in Houston.