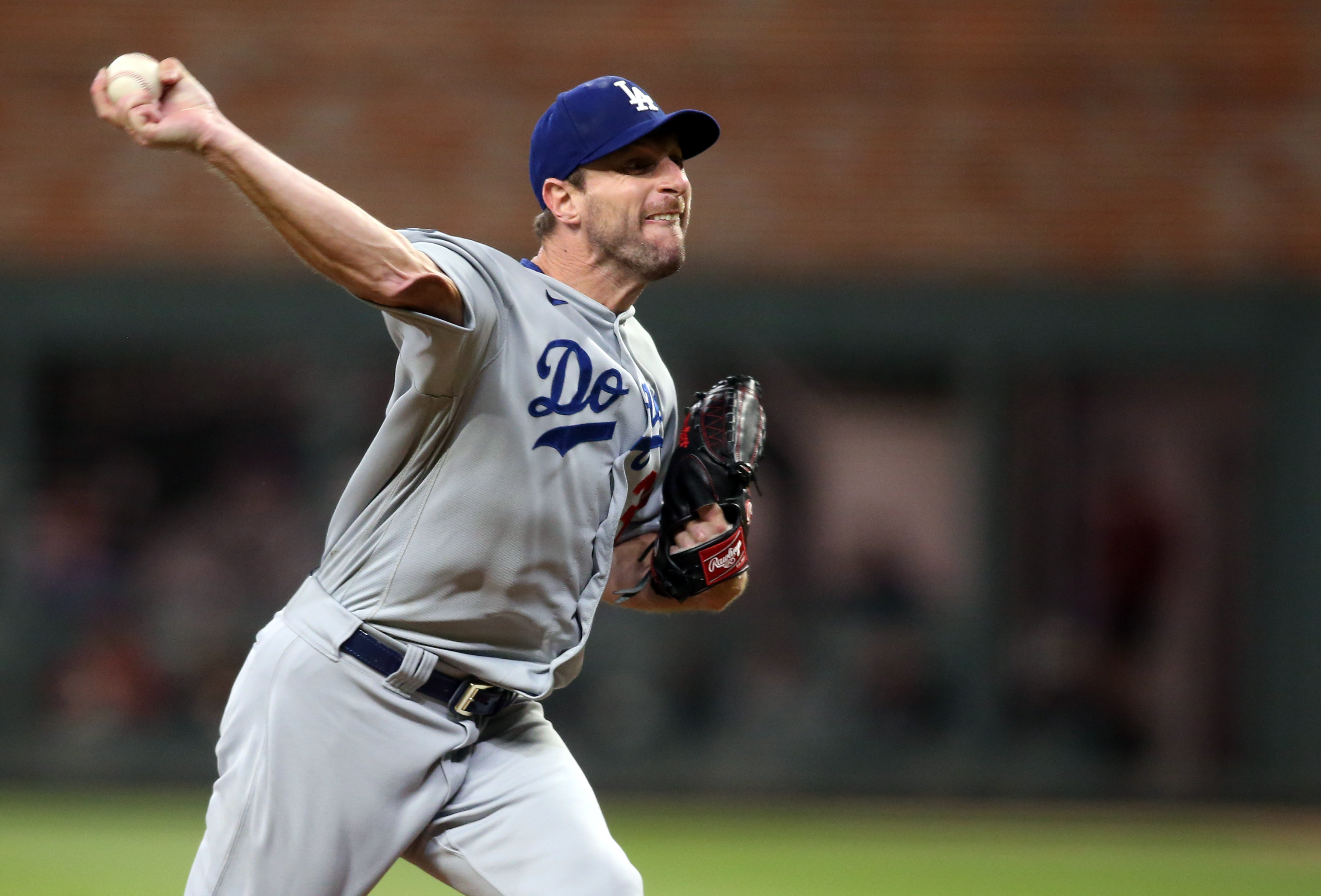 The season may be over but that doesn’t mean there’s nothing to talk about in the world of baseball. Free agency will be a huge player this offseason as some of the sport’s top names could be on the move. Trades could also play a factor as could coaching moves around the league.

In-season roster additions were key to the Atlanta Braves’ run to a title in 2021. With folks seeing the immediate success that the Braves had by adding key players before the trade deadline, they could be more inclined to make moves this winter.

Let’s take a look at the latest in MLB news ahead of the 2022 season.

Free Agency will be fun

There are some big names in free agency this offseason as some of the MLB’s top players could be on the move. Annual Cy Young finalist Max Scherzer’s time could soon be done in LA. The righty consistently holds high MLB odds of landing the league’s top pitching award year in and year out. He would be a huge addition to any rotation, immediately filtering in as the No. 1 option on the mound.

Correa has been a star with the Astros since coming into the league a short time ago. This past season, the shortstop smacked 26 home runs and batted in 92 runners. Both were top five marks at the position. It will be interesting to follow his free agency over the next few months.

Seager is a player that could be on the outs in LA. The Dodgers acquired Trea Turner at shortstop last season. Seager’s season was disrupted by injury but he’s still one of baseball’s young stars. His production in LA should help him land a major contract elsewhere.

Freeman has been the Braves’ best player over the last handful of seasons but it’s now time to pay up for his talents. You’d think the team would do everything in its power to re-sign the first baseman but it may ultimately come back to Freeman’s asking price. If Atlanta can lock him into an extension, they’d see their MLB World Series odds continue to increase.

Castellanos was one of the Reds’ best players in 2021, hitting .309 with 34 HR and 100 RBI. He was in the midst of a four-year deal in Cincinnati but an opt out clause has him testing the market. Will he remain in Cincy or will he team up with the highest bidder?

The Tampa Bay Rays have locked in their star of the future. The team extended the contract of infielder Wander Franco to the tune of 11 years and $182 million. There’s an option for year 12 that moves that asking price up to $223 million should he remain in Tampa.

Franco only played in 70 games last year but the 20-year-old hit .288 with seven homers, five triples, 18 doubles, and 39 RBI. In all, nearly 40% of his hits went for extra bases. The shortstop has huge potential and looks to be set up for a long career with the Rays.

Justin Verlander will be back in Houston for one more season, at least. The former Cy Young winner has inked a two-year deal with the Astros, good for $50 million, with the option to walk away after 2022. It seems a bit of a risk for the Astros as Verlander is nearly 40 and returning from Tommy John surgery.

If he can return to the form we’ve seen throughout the majority of Verlander’s career, this will certainly pay dividends for Houston. If not, the pitcher’s career could be close to its end.

Noah Syndergaard on the move

Noah Syndergaard has signed a one-year, $21 million deal with the Angels for next season. The righty will team up with Shohei Ohtani in LA as the team looks to finally break out of the AL West cellar. Syndergaard was shelved for most of last year following 2020 Tommy John surgery. The Angels are hoping he returns to full strength in 2022 as they currently own one of baseball’s most unproven rotations.