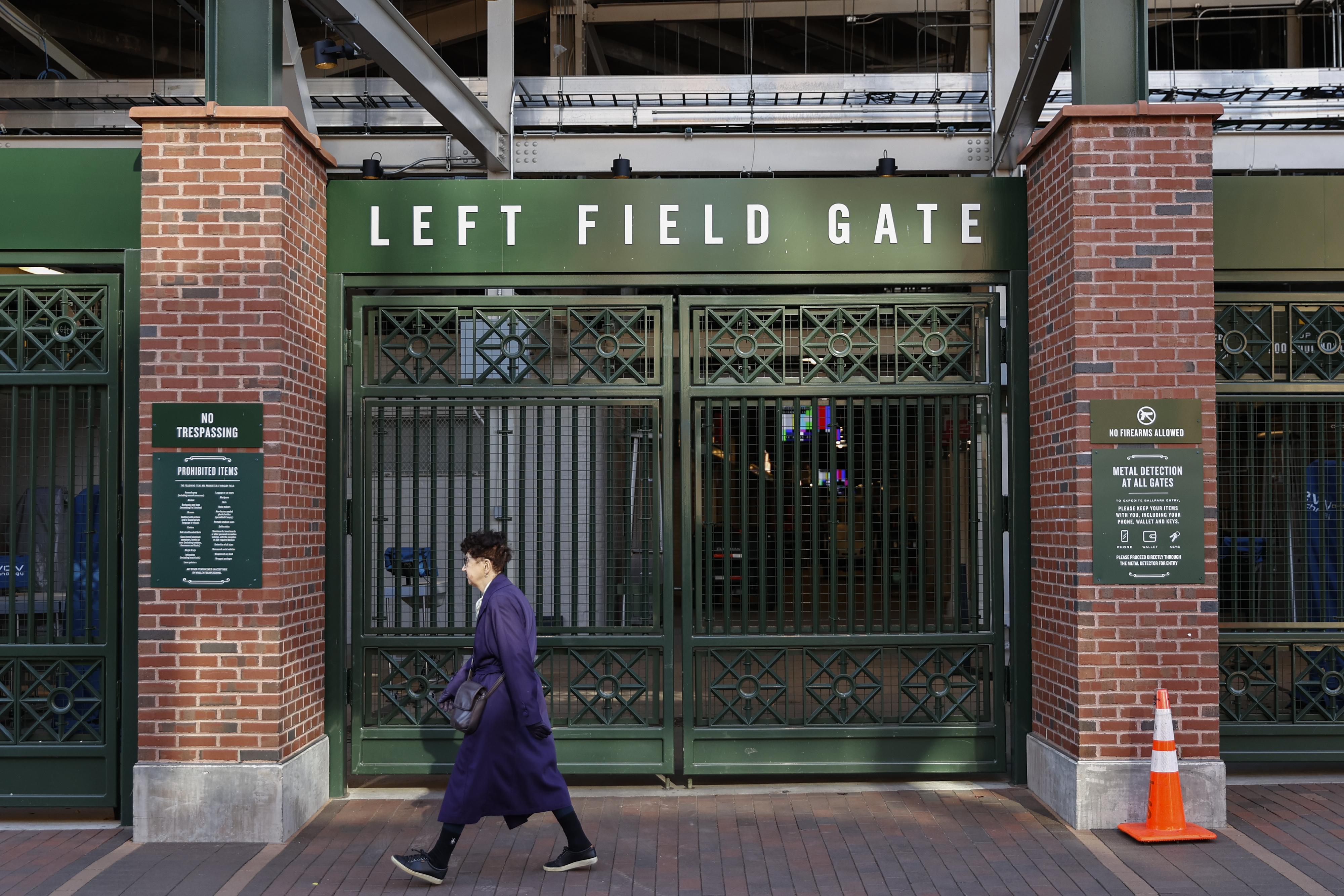 For the first time since the infamous 1994-95 strike, there has been a work stoppage in Major League Baseball. The owners unanimously voted to lockout the players on December 2, 2021, at 12:01 a.m. ET, and we aren’t anywhere close to resolving the issues at hand. It’s very likely that we don’t have a 162-game season at this point as the owners and the MLBPA are oceans apart in their demands.

This lockout has long been in the making. The 2016 collective bargaining agreement largely kicked the can down the road to this point, but there hasn’t been much headway made on the issues that pushed the owners and players’ union apart. Negotiations on a new CBA didn’t even begin until two days before the current deal was set to expire, and the two sides were only at the table for seven minutes.

That led to a mad dash in free agency. Teams looked to lock up the top talents on the market before the lockout commenced, and we saw nearly $2 billion worth of contracts sign before there was a work stoppage. The Texas Rangers were the biggest spenders, signing Corey Seager and Marcus Semien to deals worth a combined $500 million, but that probably won’t lead to a big change in their World Series predictions from oddsmakers and experts alike.

The New York Mets were also big spenders with the addition of Max Scherzer and Starling Marte. Scherzer will be making $130 million over the next three years as the Mets look to have one of the best rotations in all of baseball in order to challenge the world champion Atlanta Braves. Their MLB Playoff odds have subsequently fallen as a result of those acquisitions.

Last week we saw the owners make their first offer since talks broke down. However, it did little to alleviate many of the players’ concerns. They made no move to address the MLB’s demands on free agency and were only willing to make minor adjustments to the arbitration system. Additionally, they continued to hold firm on the luxury tax and associated penalties for going over the total.

The MLBPA has yet to respond to the offer as of January 20, but talks should heat up substantially with the start of Spring Training just a few weeks away at this point. Baseball can’t afford another lockout given its shrinking share and relevance in the eyes of sports fans, as it has been surpassed in the United States by both the NFL and NBA. College football, UFC, and other sports have also spent the last few decades cutting into the MLB’s once dominant position in the American sports landscape.

Ken Rosenthal cut to the core of the issue in a recent article for The Athletic, and he laid the blame solely at the feet of the owners. They have dragged their feet on the CBA, and it’s clear that they are looking to squeeze players in hopes of another preferential labor agreement. Rosenthal highlighted this here:

This is not, at the moment, a “both sides” discussion. The owners need to acknowledge that the game’s economic landscape has tilted too far in their direction, and that the sport’s competitive integrity has been compromised by teams refusing to invest in their products. Commissioner Rob Manfred initiated the lockout, then was rightly pilloried for calling it “defensive” and saying it was intended to “jumpstart” the negotiations, when in reality 43 days would pass before the league presented the union with an offer on core economic issues.

Rob Manfred is acting at the behest of the owners, but it seems like both he and the owners are very out of touch. Baseball’s work stoppage a little over a quarter-century ago had long-term ramifications, and the MLB can’t keep stepping on its toes. Many fans have already turned against the league for their half-hearted attempts to shorten games, and there is little public sentiment for the owners at this point. The sportswriters decrying exorbitant contracts for players have faded into oblivion, and franchises have come under more and more scrutiny for their publicly funded stadiums. A concerted attempt to try and “win” the current negotiations against the MLBPA will probably lead to the owners winning the battle but losing the war.