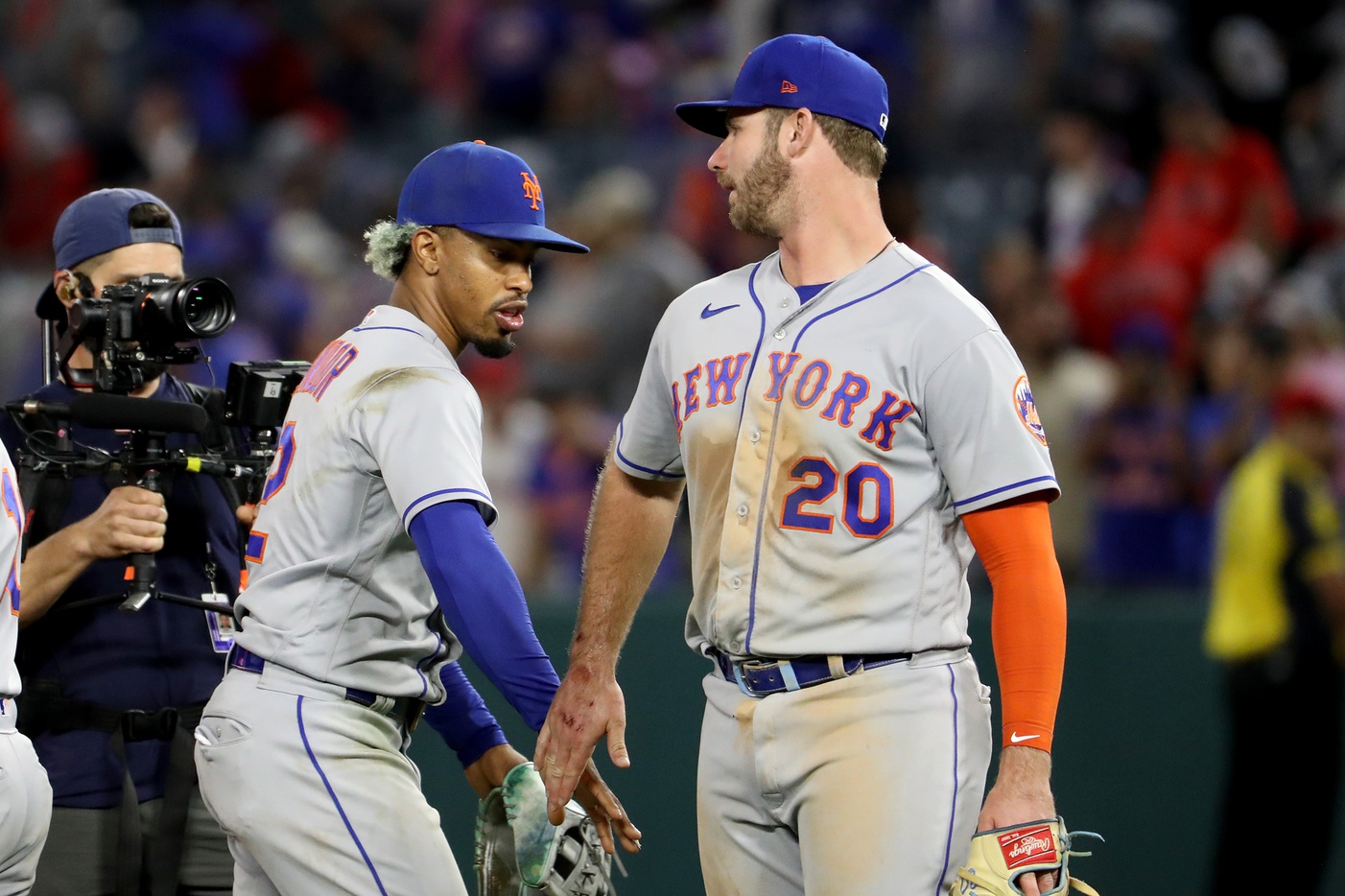 Two of the MLB’s best teams will square off in an interleague series this week as the Houston Astros travel to the East Coast to take on the NL leading Mets. New York enters this matchup with a 47-27 overall record, trailing only the Yankees in overall wins. Houston isn’t far behind, posting a 45-27 mark to date.

For the Mets, it’s been all about the offensive attack. New York ranks third in the majors in batting average, with the team hitting .259 on the year.

As for the pitching staff, the Mets have one of the best. Max Scherzer has been his typical self, posting a 2.54 ERA while going 5-1 over his eight starts. Tijuan Walker and David Peterson have also impressed with both possessing sub-3.50 ERAs and a combined 10-3 overall mark. Edwin Diaz has cleaned up on the backend, racking up 16 saves.

New York will have the tough task of taking on a potent Astros lineup, though. Led by budding star Yordan Alvarez (.312/22/54), the ‘stros rank second in the American League in home runs, trailing only the Yankees. Alvarez, Jose Altuve, and Kyle Tucker have all notched double-digit homers, while Alex Bregman and Jeremy Pena both sit at nine.

And while the bats have provided some pop, the pitching staff has been even more dominant. Houston has posted a team ERA of 3.05, good for third best in baseball. They boast top American League marks in quality starts and home runs allowed while ranking second in opponent batting average.

It should be an evenly matched contest between two teams looking to make a World Series run. Who will come out on top?

Betmaker provides a preview and prediction for the heavyweight fight on Tuesday night.

Luis Garcia will get the nod for the Astros on Tuesday. Through 13 starts, Garcia is 5-5 with a 3.68 ERA. He’s faltered a bit over his last three appearances, surrendering 10 earned runs over his last 15.1 innings.

Through 71 innings this year, the righty has struck out 74 batters while walking 19 and allowing 12 home runs. On the road, he’s actually been much better though his 2-3 record might not suggest it. In seven appearances away from home, his ERA sits at just 2.37.

Garcia’s last start actually came against the Mets last week. He picked up the win after throwing five innings and allowing three runs. If he can replicate that performance, he should give the Astros a chance.

Carrasco is racking up the wins, posting an 8-3 record through 14 starts. Unfortunately, he’s seen some recent struggles, too. Over his last three appearances, he’s been tagged for 13 runs over 13.1 innings. In his last outing, which came against the Astros, Carrasco was knocked out in the third inning after allowing five earned runs and three homers.

The recent struggles have led to his ERA ballooning to 4.42 on the year. Luckily, he’ll get back in the friendly confines of Citi Field where he’s posted a 3.00 ERA and a perfect 5-0 record. We’ll see if the righty can get back on track.

This one should be pretty evenly matched, and while the odds have yet to be released at Sugar House Sportsbook, we’re guessing the Mets will enter as a slight favorite with the matchup being played in New York. We’ll also back the Mets to come out victorious.

We also think this one could wind up going slightly UNDER the run total with both pitchers cleaning up some of their recent struggles. Carrasco has excelled at home while Garcia has pitched better on the road.

Mets ML with a slight lean towards the UNDER