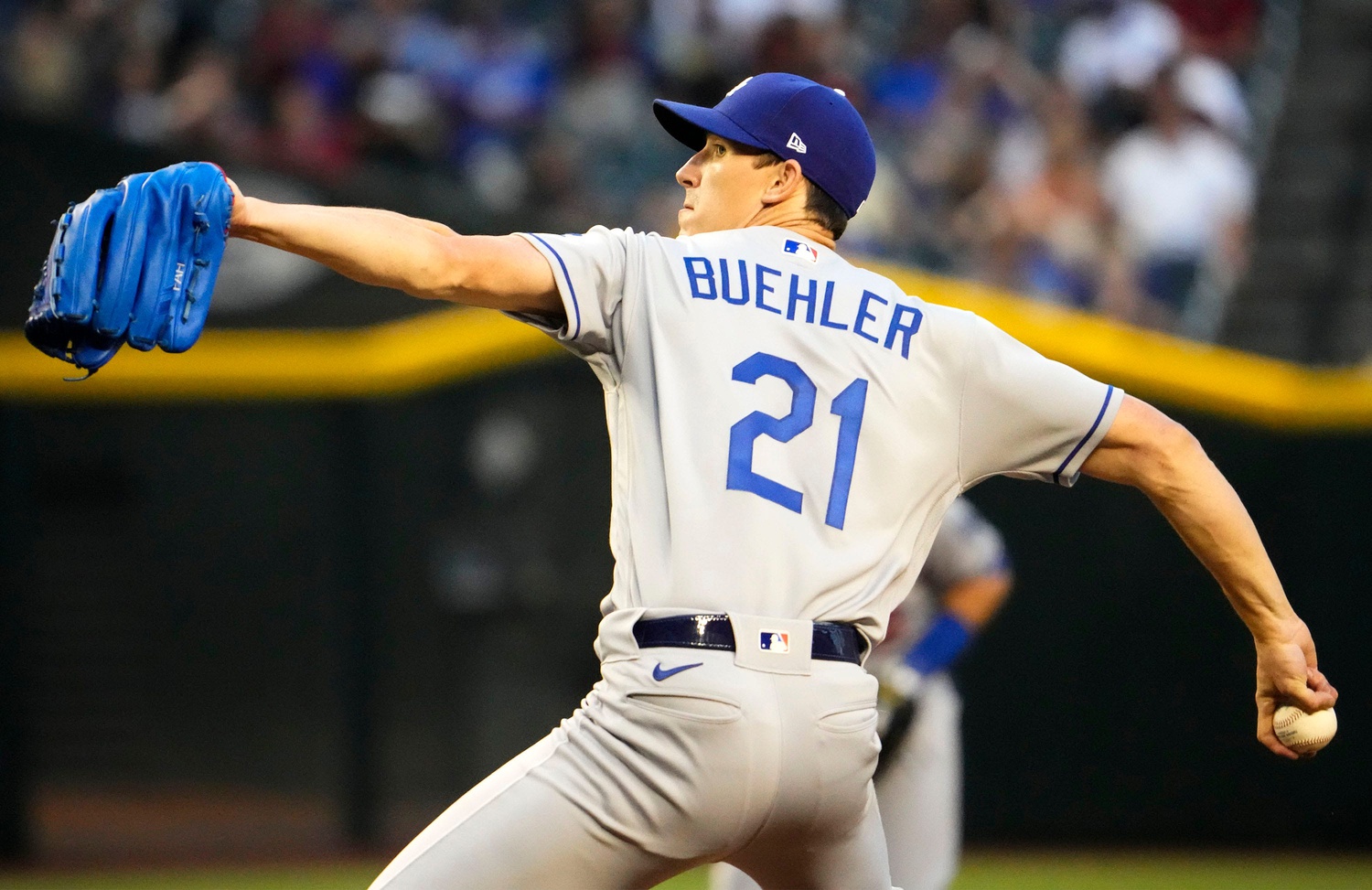 The most competitive division in the National League by far has been out west where the Los Angeles Dodgers, San Francisco Giants, San Diego Padres, and Colorado Rockies are separated by a total of 2.5-games. Though the Giants won the division pennant last year, the West has been dominated by David Roberts’s troops with the team taking home bragging rights each of the prior eight seasons. Initially a -136 chalk to reclaim bragging rights, the Dodgers currently clock in as a -240 favorite to take back the title at DraftKings Sportsbook. San Fran has swelled to a +380 underdog after initially hitting the board at +275, while the Padres odds of winning the division have moved from +250 to +475. The afterthought Rockies (+5000) and Arizona Diamondbacks (+40000) don’t figure to be in the mix for the division title or wild card come the season’s end. With so many good baseball teams dispersed throughout this division, it’s tough to not want to back all three of these teams to at the very least qualify for the playoffs. That being said, the following are the two teams I’d invest in now to do just that.

The Dodgers sport the league’s most potent offense (5.4 RPG) and back it up with the stingiest pitching staff MLB has to offer (2.08 ERA). Oh yeah, they also possess the league’s No. 2 ranked bullpen. LA’s front office has done an incredible job stockpiling talent and continues to get more than enough from its veterans to continue being the class of the National League. It’s the +230 favorite to represent the NL in the Fall Classic, and also the +450 favorite to win it all once it gets there. What else can one say about the success this franchise experiences year in and year out?

Clayton Kershaw still has the juice. Walker Buehler is making a push for his first Cy Young Award. Freddie Freeman has fit in seamlessly at first base, and the offense continues to rip the cover off the ball and put runs on the board even though Mookie Betts is barely batting above the Mendoza Line. The offense’s +48 run differential is tops in the league with it outscoring the opposition by 24 runs both at home and on the road. What’s even scarier to think about is that enforcements could arrive later in the year in the forms of Trevor Bauer and Dustin May. Should that be the case and the offense stay relatively healthy after breaking down late last season, it’s hard to envision any opponent preventing the Dodgers from winning a 25th NL pennant and eighth World Series title to go along with it.

You got to hand it to the Giants! The team simply won’t give up and is likely to continue being a thorn in the side of their most hated rival once game No. 162 concludes. Gabe Kapler has done a hell of a job turning this franchise back into a powerhouse. The team is sound across the board. The offense doesn’t have the recognized big boppers like that of the Dodgers, but it more than gets the job done evidenced by plating an average of 4.9 runs per game (No. 4) while launching the fifth most homers in the game (19). Joc Pederson has taken to the lead-off spot with his usual flare with his 6 HR and 10 RBI leading the charge. Though Joey Bart has struggled to hit for average to start his rookie campaign, it’ll likely only be a matter of time until things ultimately start to click. Once that happens, San Francisco will have one of those big boppers in the middle of their lineup to pair with Brandon Belt.

The addition of Carlos Rodon to a staff already comprised of K artists Logan Webb and Alex Wood has the Giants ranked No. 10 in the quality start department, and that trio just so happens to be backed by the league’s top-rated bullpen. It’s converted seven of nine save opportunities, pitched to a collective 1.65 ERA and held the opposition to a .186 BAA. When you can hit, pitch, and close things out, good things come your way in this day and age of Major League Baseball. While it remains to be seen if San Francisco can fend off the Dodgers a second straight season, it emits all the characteristics of a team that will still be playing meaningful baseball come October.