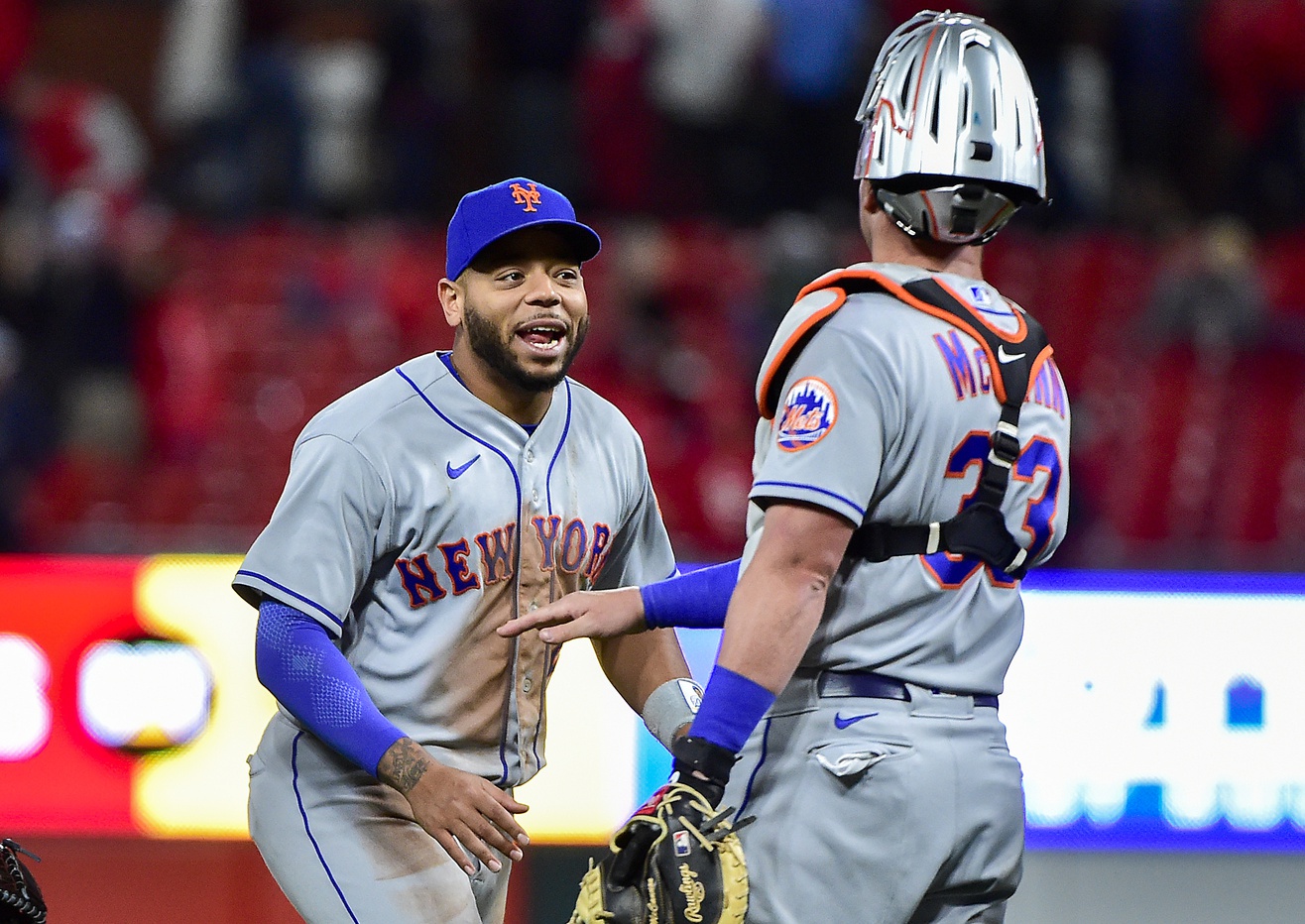 The NL East looks to be a two-horse race with the New York Mets and Atlanta Braves looking to secure division bragging rights. Due to getting out to the second-best record in the NL (13-5), it’s Buck Showalter’s squad that currently clocks in as the +100 division favorite at SugarHouse Sportsbook after entering the season +145 choices to win its first pennant since 2015. Though Atlanta currently sits three-games under the breakeven point, its odds of winning the NL East have only moved from +155 at the open to +155; linemakers are still bullish on the defending champs. Even though the Philadelphia Phillies have matched the Braves record to this point, they’re still only offering up a +525 return on investment after initially hitting the board +850. On the other side of the spectrum, the Miami Marlins have seen their NL East pennant odds swell to 17-1 after opening 15-1 even though they currently sit in second place a game under .500 overall. In going 6-12 through their first 18 played games, there doesn’t look to be much hope for the Washington Nationals in 2022. Their odds of winning the division hit the board at 20-1 but can now be scooped up at 100-1. The following is a breakdown of the two investments I’d make to win the NL East right now.

Owners of a +35 run differential (No. 3) and a pitching staff that ranks No. 4 in team ERA (2.74) that’s produced the second most quality starts in the game (7), there isn’t much to dislike about the Mets overall body of work through their first 18 games. And to think, the starting pitching staff’s gaudy stats have been accrued without Jacob deGrom throwing a single inning! The only bothersome issue with the team right now is the bullpen which ranks out in the middle of the pack with a collective 3.45 ERA and three blown saves through seven opportunities. That’s something that should work itself out over time. If not, upper management will likely go out and get the arms to make sure the job gets done in the late innings.

Starling Marte has been a welcome addition at the top of the order, while Francisco Lindor looks to have rediscovered how to once again be that dominant fixture both in the field and at the plate since coming over from Cleveland. Once the ball starts leaving the yard off Pete Alonso’s bat at a higher frequency and Eduardo Escobar figures out that the regular season has already begun, the Mets offense is going to be extremely tough to contend with moving forward. It’s already ranked No. 7 overall in plating 4.8 runs per game and ranks within the top-10 in most pertinent offensive stat categories. If this type of play continues, it’ll only be a matter of time until you’ll be forced to lay chalk with this team to win the NL East pennant!

The Phillies have been heavy money-burners for baseball bettors each of the last few seasons. That trend has unfortunately carried over early on with Bryce Harper and the gang the second worst bet in the league in going 7-10 and costing their supporters upwards of $460 in the process. It’s played .500 ball in the comforts of Citizens Bank Park and only managed two wins through seven tries on the road (-$286). Even so, there’s still much to like about the makeup of this team, and a better than 5-1 rate of return on them making a run to win the division is more than worth the squeeze in my estimation.

The offense has hit the ball with relative ease evidenced by being ranked No. 6 in batting average and No. 9 in OPS. The problem has been converting those hits into runs with it only averaging 4.2 per game (No. 11). It also sports a -5 run differential (No. 20)! Harper’s home run prowess from spring training hasn’t carried over into the regular season. Kyle Schwarber is batting below the Mendoza line (.177), but his four homers leads the team with Rhys Hoskins only launching one long ball! Once the weather becomes more accommodating, I fully expect this offense to catch fire. On top of all that, the starting pitching staff has failed to live up to expectations. Zack Wheeler and his bloated 8.53 ERA have gotten out to a grotesque start. He’s one of the main reasons why Philly’s staff rates out as a middling unit in terms of quality starts (No. 16). This too shall pass! I wouldn’t blame you for waiting it out a bit more to see if we can’t get an even more impactful rate of return. The season is still in its infancy, and there’s never been a team that’s won the World Series in April.