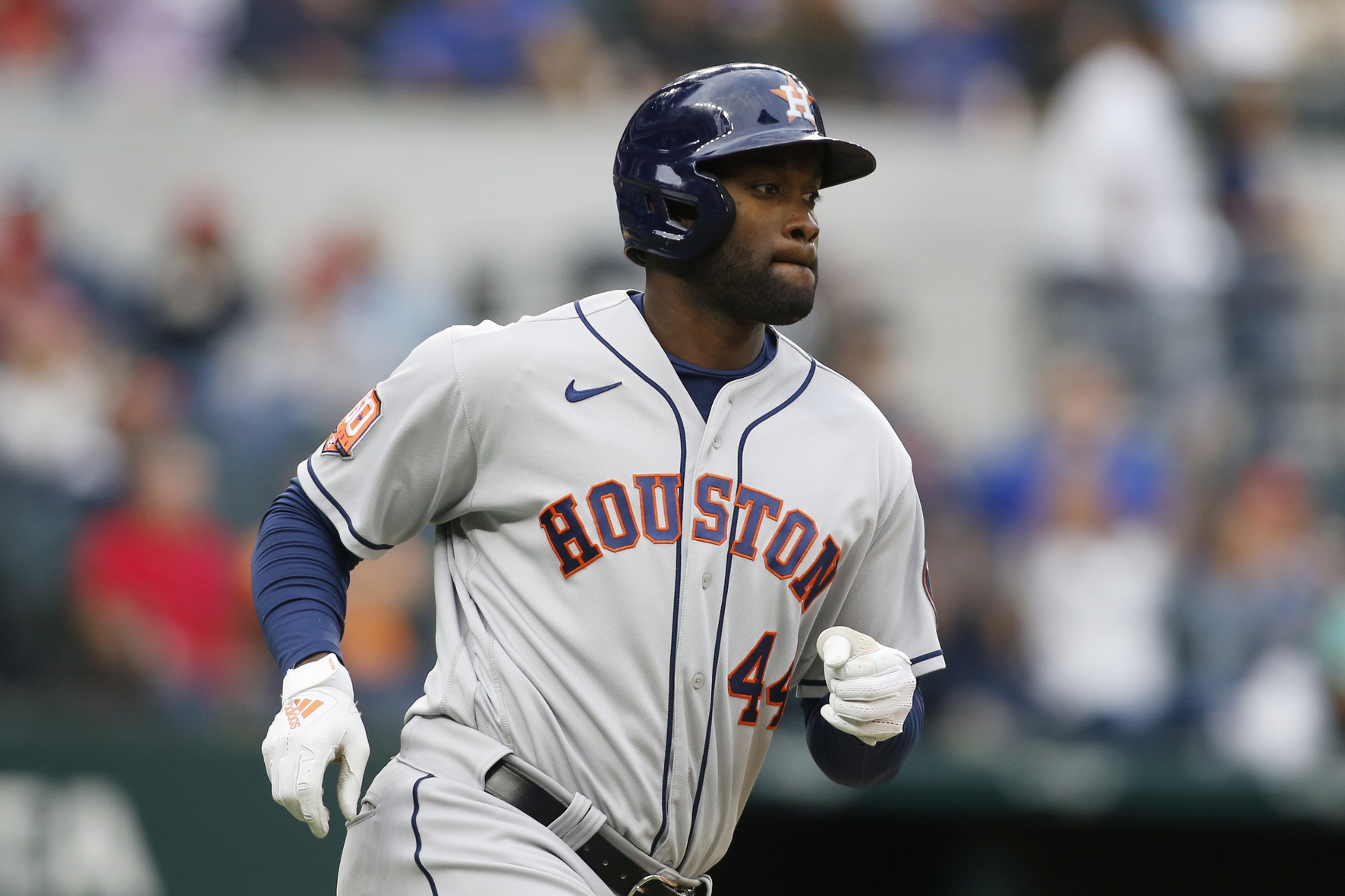 The Houston Astros entered the 2022 MLB betting season the odds on -112 favorite to win the AL West pennant in back-to-back years as well as the fifth time in the last six seasons. But through the first 18 or so games of the regular season, it’s the Seattle Mariners and Los Angeles Angels that sit in the catbird seat of the division standings. Even so, Dusty Baker’s squad has increased to a -140 favorite at DraftKings Sportsbook even though it hit the board a near coin flip to be the last team standing. I don’t get it! As for the M’s, their odds have taken a noticeable pay cut in getting slashed to +310 from the +700 opener. The Halos actually offer up less to win the division now (+320) than they did before Opening Day (+375). That’s telling in my book! I get that the Astros have ruled the roost for quite some time, but I’m not a believer in what they bring to the table. The loss of Carlos Correa is bigger than upper management would lead one to believe as it touts Jeremy Pena as the game’s next biggest thing. I’m selling that propaganda! The Oakland A’s and Texas Rangers don’t stand a chance in this division. As such, it comes down to the Mariners and Angels for me. I invested in LA making noise this year before the season began, and their solid start has done nothing but bolster my belief. Prepare yourselves to see Mike Trout and Shohei Ohtani partake in some playoff baseball!

Don’t let the fact that I’m holding onto +1600 and +4000 tickets for the Halos to win the AL pennant and World Series make you think I’m writing this blurb while staring through midnight blue, red, maroon, and white colored glasses. Ok, maybe I am but does it really matter? I loved the makeup of this team entering the regular season and I love it even more now that it’s gotten out to an 11-7 start that’s allowed it to make baseball bettors a respectable chunk of coin 18 games into the campaign. The offense currently ranks out as one of the best across the board with it hitting for average (No. 7), power (No. 2), and home runs (No. 2). A healthy Mike Trout is always great for the game of baseball. How long that continues remains to be seen. Even so, the Angels are no longer all about one dude. The complimentary players are really starting to make names for themselves with guys like Taylor Ward, Brandon Marsh, and Jo Adell doing more than just contributing. And then there’s “Shotime!” The reigning AL MVP has struggled a bit at the plate, but has looked much improved on the mound regardless of that blowup starts versus Cleveland. Put it all together, and the Angels unequivocally have the batting thump to not only win this division but go on to score the franchise’s second all-time World Series title. It’s time to dust off those rally monkeys and get them ready for a postseason run!

It’s not all about the hitting with this club either. The pitching staff looks formidable with the additions of Noah Syndergaard and Michael Lorenzen. The duo has accounted for four wins through six combined starts, and each hurler sports a sub-3.00 ERA. Reid Detmers start has been concerning, but the same can’t and won’t be said of Patrick Sandoval whose yet to give up a single earned run through his 15 combined innings over three starts. Did I mention he’s tallied 20 strikeouts and only issued six free passes? Should Jose Suarez continue to struggle, he’ll be replaced. Griffin Canning will also be available once June rolls around. While the bullpen leaves a bit to be desired (No. 26), I’m a big fan of the team’s hitting and starting pitching. Moves are also likely to be made for the stretch run into the playoffs. Seriously folks, it won’t be long until LA is the odds on chalk to win this division – buy now!

The M’s impressed the heck out of me last season by winning 90 games to finish second in the division, and they’re doing it again early on this year in sharing first place with Anaheim. I loved some of the moves this team made in the offseason. Trading for reigning AL Cy Young Award winner Robbie Ray was huge! The moves made to bring in Adam Frazier, Eugenio Suarez, and Jessie Winker also didn’t go without notice. Still, it’s the holdovers from last year that’ve made the biggest splashes early on, and that’s one of the main reasons why you must continue to give Seattle a hard look to win this division as well as qualify for a wild card should it ultimately be unable to fend off the Angels.

Ty France had his coming out party last season when he batted .291 and went for 18 home runs and 73 RBIs. He’s on pace to smash those tallies early on this season! Same goes for J.P Crawford whose keen eye at the plate and ability to put a charge into the ball has fit in nicely in the middle of the batting order. It doesn’t just begin and end with the hitting though. Seattle has got some viable arms in its possession with second-year hurler Logan Gilbert already looking drastically different than he did a season ago, and Matt Brash proving to be a competitor in the back end of the rotation. Chris Flexen also looks improved from a year ago, while Marco Gonzalez has remained his consistent self. Pair it all up with a top-10 ranked bullpen, and the M’s are likely to once again be in the mix for the division pennant come the season’s end. Unfortunately, the current offering at DK doesn’t allow for much line value.