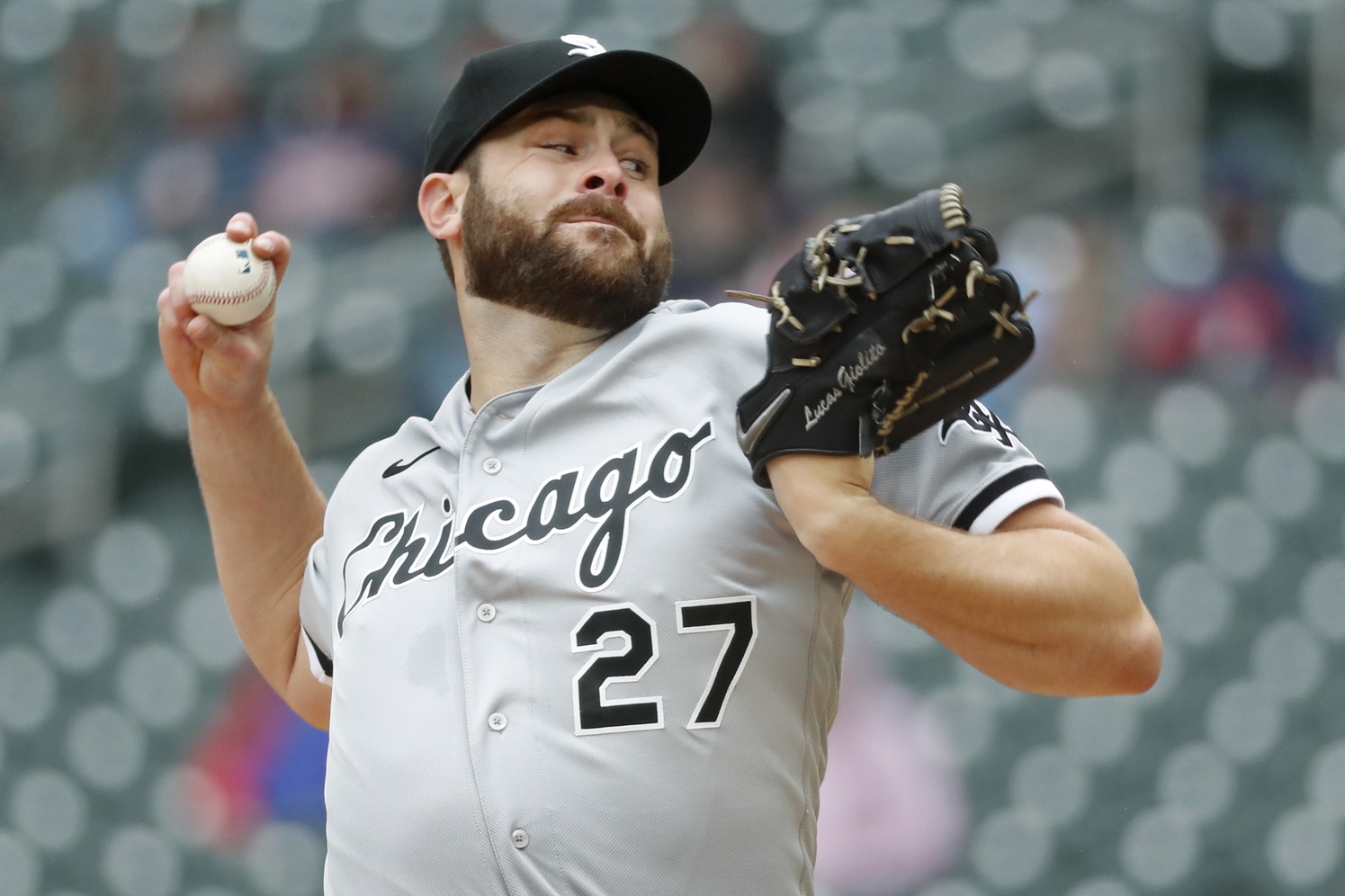 The Minnesota Twins and Chicago White Sox have secured the last three AL Central pennants. I don’t think the Cleveland Guardians, Detroit Tigers, or Kansas City Royals have enough in the tank to prevent either of those two from taking home the spoils once again in 2022. The Pale Hose turned the trick a season ago by way of earning 93 regular season wins to run away with their first division title since 2008. Though their odds of repeating have gotten shorter over the last 10 days due to a prolonged losing streak that was only just snapped on Wednesday, FanDuel Sportsbook is still of the belief Chicago rights the ship and ultimately comes out the victor with it still perched atop the divisional futures odds. The current -170 offering is a few bucks cheaper than the -200 rate the White Sox initially hit the board at. As for Minnesota, it’s odds of winning the division a third time in the last four seasons have moved from +700 at the open to +310 and falling with the Twins currently in the catbird seat two-games ahead of both the Guardians and White Sox. Provided Chicago stops suffering catastrophic injuries to its star players, the odds of winning this division are likely to look a whole heck of a lot different in a few months than they do now. That’s a big if however with Chicago seemingly losing the services of a star player every passing game! Regardless, I’d only be taking flyers on the Twins and White Sox to win the AL Central pennant right now.

Before jumping into this breakdown, just know that you can find even cheaper prices on the White Sox right now. All you have to do is peruse the odds offerings for all US regulated sportsbooks to seek out the most bang for your buck. With that out of the way, it’s time to put Chicago under the microscope and see if it still truly deserves to be the odds on favorite to win this division a second straight season. As a whole, the AL Central has been terrible. The Twins are currently the only team that sports a +.500 record and they only sit a single game over the breakeven point. That bodes very well for Tony LaRussa’s squad should the division end up being one of if not the worst of the six divisions. It will allow for the team to pull off the comeback once a majority of its major contributors returns to the diamond from injury.

The White Sox are a shell of their former selves right now. The offense ranks out amongst the worst in the league in most pertinent stat categories, while the pitching staff has had issues both on the starting bump as well as the bullpen. The offense is going to battle right now without the services of Eloy Jimenez and Yoan Moncada for the foreseeable future, while Yasmani Grandal and Luis Robert have been shuffled in and out of the lineup due to nagging injuries. With a different batting order produced seemingly every game, it comes with little surprise to see the White Sox struggling to produce runs (No. 26) as well as bat for average (No. 22) and power (No. 24). It gets even worse on the mound! The starting staff ranks dead last in the quality start department, while the bullpen ranks No. 20 overall with a near 4.00 collective ERA and five blown saves through 11 tries. Things will turn around drastically once Lance Lynn, Joe Kelly, and Liam Hendriks return from injury. Honestly, it might make sense to hold off a bit longer to see if the losing continues. Should it, Chicago would offer up even more line value than it already does. This team is far and away the cream of the division crop when at or at least close to full strength – it’s not even close!

I honestly don’t know what to make of the Twinkies to this point of the season. Yeah they’re in first place, but it’s more because Chicago has stumbled out of the gate due to mass injuries. Minny hasn’t gotten out to the greatest of starts either with its 9-8 overall record producing a whopping $9 in baseball betting profit for their wagering supporters. It’s only possesses a +3 run differential and ranks out in the bottom third of the league in a number of important offensive and defensive statistical categories. If Byron Buxton hasn’t partaken in 11 of their 17 overall played games, it would be much much worse. Seriously though, do we expect him to last a full season? He’s already missed six games due to injury and hasn’t played in more than 87 games over the last four full seasons. He’s bound to get hurt and likely miss a substantial amount of time.

But if he doesn’t, Minnesota will have that special player needed to keep pace with a Chicago team that’s bound to turn things around at some point over the next five-plus months. All that said, now isn’t the time to invest on the Twinkies if you want a piece. Their odds have already been cut more than in half since the open mostly due to Chicago’s wretched start and it being the only winning team in the division. I don’t trust it, but if the injury bug just refuses to leave the South Side of Chicago, Minnesota wins this division!