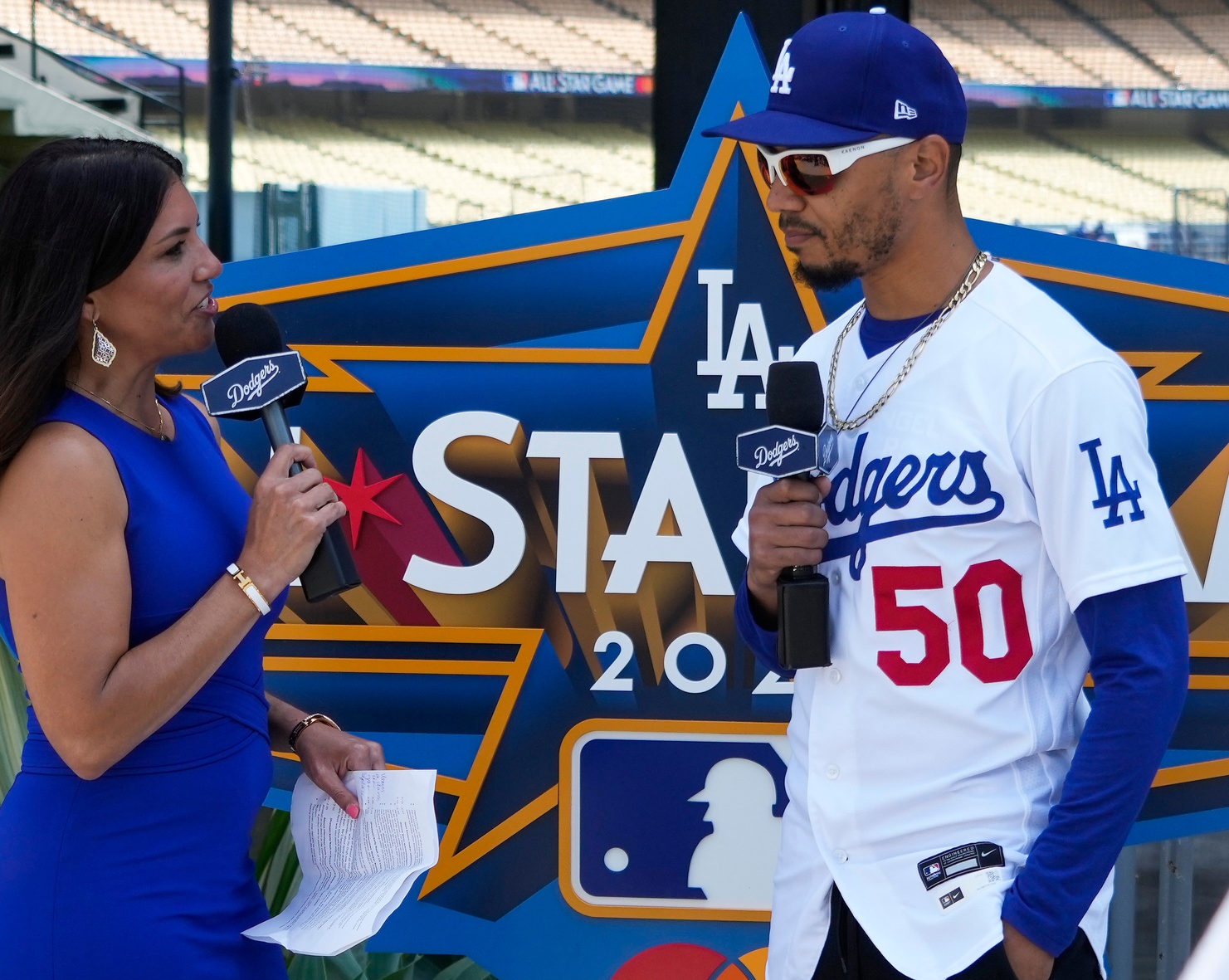 We’ve reached the midway point of the season as MLB players and teams head into the All-Star break. The American League and National League’s top performers will square off for ultimate bragging rights in Tuesday’s All-Star Game. Though the game no longer decides home field advantage for the World Series, pride will be on the line when these two leagues face off on the diamond.

For the NL, we’ll see superstars like Mookie Betts, Paul Goldschmidt, and Ronald Acuna in the lineup. Starting pitchers Clayton Kershaw, Joe Musgrove, and Max Fried should all see some action early in the rotation.

In the AL, Vlad Guerrero, Jose Altuve, and Jose Ramirez will suit up. The starting rotation will consist of pitchers like Justin Verlander, Nestor Cortes, and Shohei Ohtani. Fans should have an entertaining night on hand as they watch baseball’s stars take the field under the bright lights of Hollywood.

This will be just the second All-Star Game to be hosted by Dodger Stadium, with the last coming way back in 1980. That matchup 42 years ago saw stars like Reggie Jackson, Rickey Henderson, and Johnny Bench face off. Now, we see a new generation in between the lines at the ballpark known as “Blue Heaven on Earth.”

BetMaker takes a look at the Midsummer Classic to give a preview and prediction of this year’s All-Star Game.

The National League enters this matchup as the slight favorite, boasting -115 odds at SugarHouse sportsbook. The American League comes in as the underdog with -103 money line odds in what should be a close battle.

The run total is set at 7.5 runs, as bookmakers believe that the superb pitching on each side will be able to outduel the sluggers at the dish. Odds that the final score goes over the run total come in at -112, while chances of a lower scoring contest sit at -105.

The American League leads the all-time series by a total of 46-43-2. That’s been in part due to its dominance in the event over the last decade. The league has posted an 8-2 record dating back to 2011, winning each of the last eight games. The AL came out on top 5-2 in last year’s matchup.

Interestingly, eight of those last ten games have been decided by two runs or more, meaning it could be wise to take your chances on the spread rather than the money line. With that being said, though, the games have been highly contested with two of the last four going into extra innings.

When looking at run totals, nine of the last 13 All-Star Games have fallen under the projected line of 7.5 runs. Each of the last two contests finished with the final score sitting at seven runs. We could be in line for another low scoring affair with the matchup coming in the pitcher friendly confines of Dodger Stadium.

A pair of American League sluggers sit atop the MVP leaderboard. Angels’ pitcher/DH Shohei Ohtani tops the list with +450 odds. He has a built-in advantage with his ability to both pitch and hit, and we could see him affect the game drastically on both sides of the ball.

No one else will have that luxury, meaning success at the dish will likely decide the MVP. Aaron Judge comes in with the second-best odds at +800, while Mookie Betts (+900) and last year’s MVP Vlad Guerrero, Jr. (+1000) round out the top four candidates.

This is the year that the National League ends its long losing skid. After dropping eight consecutive contests, look for the NL to use a stacked rotation and potent batting order to leave LA with a victory. The National League has the better pitching from top to bottom, and we think that will be the key factor in deciding the win.

With that win will comes an MVP winner from the NL. We like Paul Goldschmidt to land the honor, and he comes with great value at +1400. The right-handed slugger is hitting .330 on the year with 20 homers. That success continues in LA.