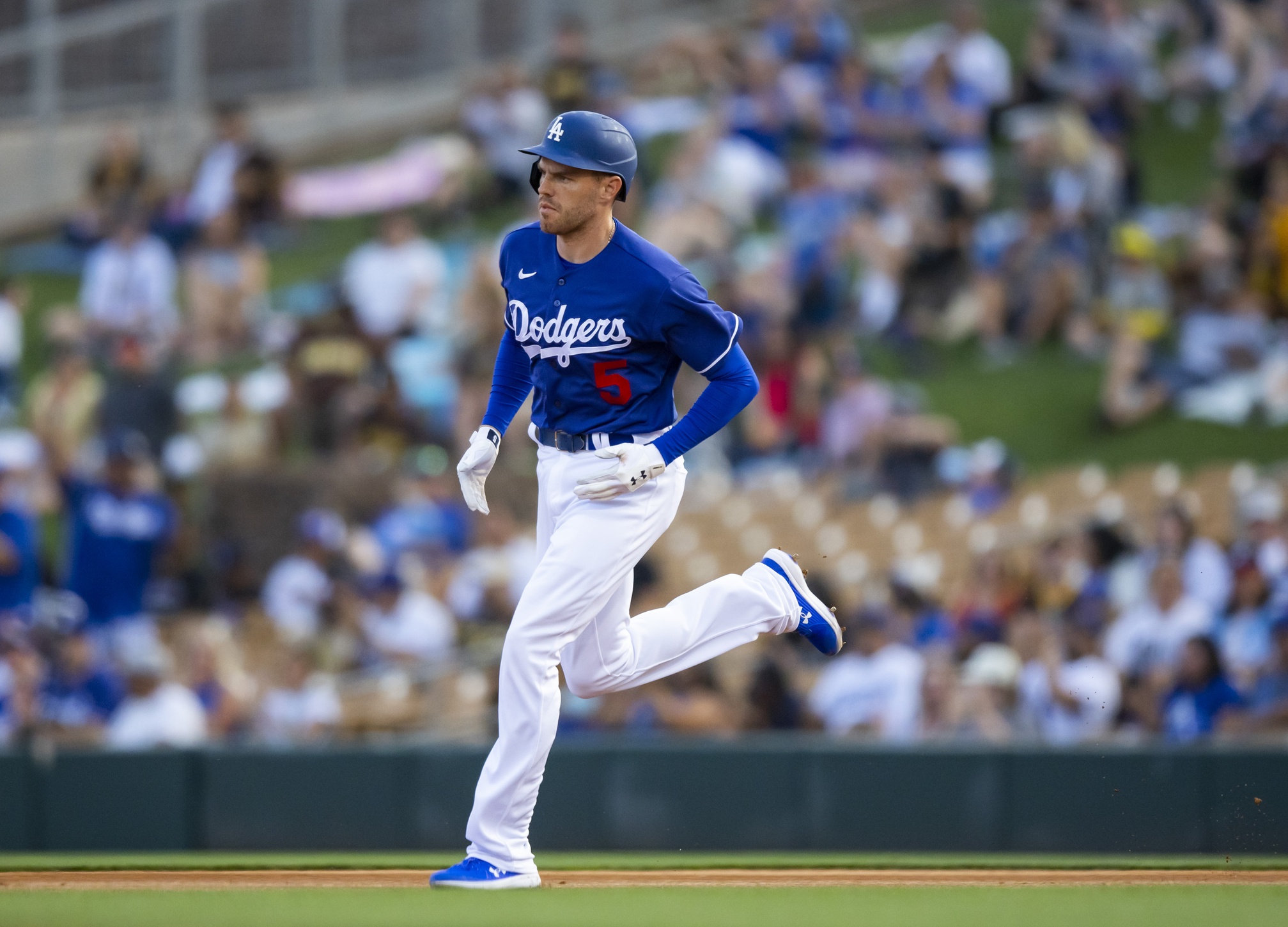 It may start a little later than normal, but we will have a full 2022 Major League Baseball season. With the labor strife behind us, it’s almost time for the national pastime to take center stage on the sports landscape. For the most part, teams have their rosters set with the regular season getting underway on April 7. There’s no better time to get in on the action than now, so if you think you know baseball check out the latest 2022 World Series odds at SugarHouse sportsbook to see if your favorite team has value.

As has been the case for the last several years the Los Angeles Dodgers are the early favorite to win the World Series and one of three teams on the board with shorter than 10/1 odds. LA lost a few big names in Corey Seager and Max Scherzer, but they gained another former MVP to add to their stable. Freddie Freeman is one of four former MVPs on the current roster and even without Scherzer the rotation is strong. The lineup is scary which is why the Dodgers are the best World Series bet.

It’s the Atlanta Braves turn to try and become the first repeat champion since the New York Yankees won the last of three straight titles in 2000. Atlanta overcame the loss of a few key players last season sneaking into the postseason with the fewest wins of any playoff team. They beat the Dodgers in the NLCS before taking out Houston in six games. Ronald Acuna Jr. and Mike Siroka are expected back and the club signed veteran closer Kenley Jansen and acquired Matt Olson to replace Freeman.

Out of all the quality teams in the American League, the Toronto Blue Jays have the shortest odds and are the third favorite on the MLB World Series odds list. The AL East figures to be a competitive division with the top four clubs all among the top-12 on the odds board. The best team doesn’t always over the course of a six-month grind and there are clubs with favorable odds that could surprise, much like the Braves did last season.

The Dodgers have made the postseason in each of the last nine seasons, played for the pennant six times and reached the World Series on three occasions in that span. However, they have just one championship meaning the core of players still in the mix should be hungry. We know Dave Roberts is after recently guaranteeing a World Series title. There was some context to the question, but the bottom line is Roberts is confident, and he should be. They should score plenty of runs and the rotation led by Walker Buehler is strong. They brought back franchise icon Clayton Kershaw for one more go-round and boast former MVPs Freeman, Mookie Betts, Cody Bellinger and Kershaw. They were the favorite all last season until getting knocked off by the Braves and have the shortest MLB odds to win the World Series.

Like I said the best team doesn’t always win. The Braves got hot at the right time and benefitted from unheralded players breaking out. The key is pinpointing which club has the depth to push through injuries over the course of a long season. Pitching is always a key and the New York Mets added Cy Young winner Scherzer to go along with Jacob deGrom. They also signed several established position players bolstering their chances and lowering their MLB futures odds. They are the second favorite on the odds list.

You have to like what Toronto has built adding veterans to their young core of Vladimir Guerrero Jr. and Bo Bichette. A busy offseason with the acquisitions of Kevin Gausman, and Matt Chapman saw the Jays’ odds plummet to where they are now the second favorite among AL clubs. And don’t forget about the New York Yankees and Boston Red Sox. Whichever team wins the AL East will certainly have some miles on it. The Chicago White Sox, Milwaukee Brewers, San Diego Padres and Tampa Bay Rays are among the second tier on the MLB odds list with better than 20/1 odds.

At +3168, one team to keep an eye on is the Los Angeles Angels. Sure they haven’t made the playoffs since 2014, but no team has the top-end talent the Halos have. The big question once again for them is do they have enough pitching. Last season was marred by injuries to stars Mike Trout and Anthony Rendon. That set the stage for Shohei Ohtani to run away with MVP honors. The three appeared in only 17 games together last year. More mileage out of those three and the Angels should put runs on the board. Signing Noah Syndergaard was risky but it could pay off. Thor is coming off Tommy John surgery inking a one-year deal that could cash in big time.

Betting on a World Series champion is only one way to take advantage of the MLB futures odds market. Odds are also posted for NL and AL pennant winners, division winners within both leagues and over or under a team’s projected win total.