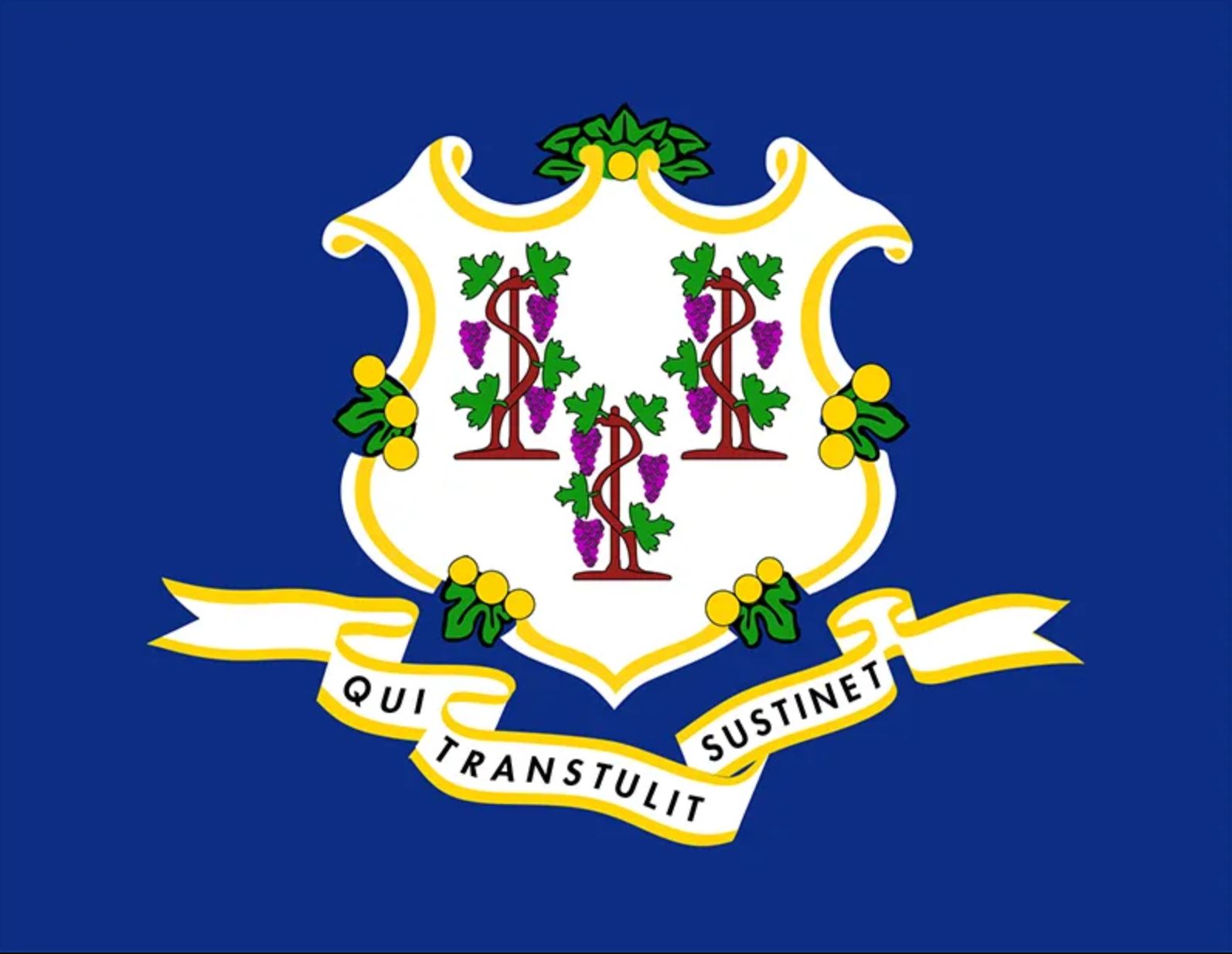 The June figures released by the Connecticut Department of Consumer Protection show the Nutmeg State’s retail and online sportsbooks have now taken approximately $1.08 billion in bets since the launch of mobile wagering in October 2021. Sports betting has passed a historic milestone: more than $1 billion in legal wagering.

The June figures released by the Connecticut Department of Consumer Protection show the Nutmeg State’s retail and online sportsbooks have now taken approximately $1.08 billion in bets since the launch of mobile wagering in October 2021. Connecticut’s total handle includes $95.4 million in legal sports betting that was done last month, down 17.1% from the $115.1 million in handle reported for May. June's handle was also the lowest monthly total for the Nutmeg State since October of last year, when legal wagering began.

The slowdown, like the ones seen in other states, is largely due to a dwindling supply of major sporting events on the calendar, including no NFL football. However, Connecticut's nascent sports-betting industry faces another possible challenge if Massachusetts lawmakers can find common ground and legalize sports betting in the neighboring state.

Connecticut has three legal online sportsbooks: DraftKings, FanDuel, and PlaySugarHouse. Those three bookmakers are partnered with the Mashantucket Pequot Tribe, the Mohegan Tribe, and the Connecticut Lottery Corp., respectively.

According to the latest figures, DraftKings was the leader in handle for June, with about $41.1 million in online wagers, followed by FanDuel, with approximately $38.8 million.  PlaySugarHouse placed third with $9 million in mobile bets taken during June. The CT Lottery also reported about $6.6 million in in-person sports wagering for the month, as the state-owned entity can offer retail betting at up to 15 physical locations.

In June, gross revenue from online sports betting in Connecticut added to almost $5.9 million, good for about 6.6%.

FanDuel garnered the biggest win among the state's online sportsbooks, with a win of $3.1 million. DraftKings finished second with almost $2.3 million in gross revenue, followed by PlaySugarHouse with another $444,003 that was won from bettors.

After operators deducted free bets and other promotions, the state of Connecticut received almost $600,000 in payments from online sports betting, plus another $71,672 from brick-and-mortar wagering. Connecticut has a 13.75% tax on sports betting revenue.

The two tribes (which own the Foxwoods Resort Casino and Mohegan Sun casino) and their partners are allowed to offer online casino gambling in Connecticut as well.

Overall, there was $675.5 million wagered at online casinos in the state during June, with approximately $21 million won by the house. Again, after deducting promotions, the total payment to the state was $2.9 million.

With the lucrative tri-state market in play, Connecticut legalized retail and online sports betting in October 2021. The Constitution State is budding into one of the most fertile sports wagering landscapes in the United States.

The online sportsbook registration process can be done from anywhere within state lines, so CT bettors can use their mobile devices to sign up and start placing legal wagers.