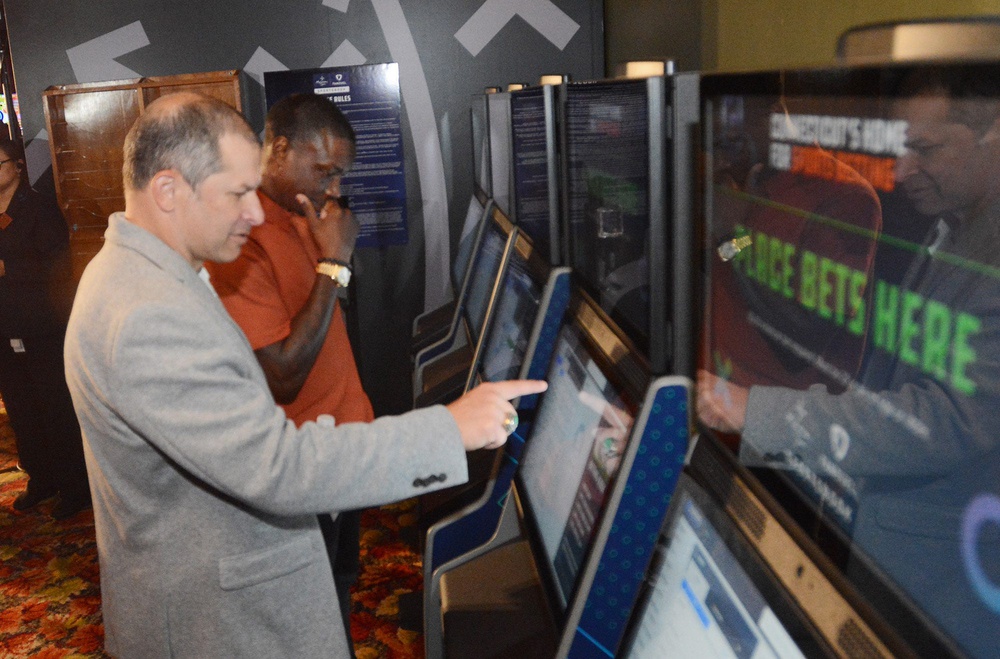 Sportsbooks such as BetRivers and PointsBet are prepping for football season. Check out their DAILY specials and bonuses today!

U.S. legal sports betting states are just over one month away from the annual jolt that September and the start of the NFL season provides. But the end of July also means that the broad U.S. industry can expect one more month of underwhelming sports betting numbers.

Most participating legal sports betting jurisdictions have released their June numbers. Across the board, they revealed a summer sports betting cliff-dive regarding handles and revenues.

Through it all, the Top-10 list of sports betting states in the U.S. remained largely the same in June.

The big news out of New York isn’t that the state is again the top legal sports betting state in the country. The big information is just how pronounced its summer sports betting slump has become.

Another huge headline out of the state came a couple of weeks ago when Gov. Kathy Hochul announced that her state had collected an astounding $302 million in mobile sports wagering tax revenue in the six months since the mobile launch.

Month-over-month sports betting revenues fell to the lowest total since January as well. That’s when the state’s mobile sports betting platform went live. $72,441,500 in profits was reported in June, down from $110,418,075 in May.

New Jersey sportsbooks took in $633,184,861 in June, their lowest total since July 2021. It represented a month-over-month drop of over $133 million from the $766 million in sports betting activity in May.

Revenues for New Jersey sports betting were perhaps an even bigger story, shrinking from $61 million in May to $39.2 million in June.

Illinois finished with nearly $200 million more than fourth-place Nevada in terms of handle in May, so they are getting a nod for third this month too.

In June, Nevada’s sports betting industry reported its worst overall handle since August 2021. The Nevada Gaming Control Board revealed Nevada’s June handle. And it was the first time in nearly a year that the total failed to exceed $500 million.

Now is the time to check out BetRivers and PointsBet for the latest bonus offers for the upcoming football season. There are also DAILY SPECIAL to check every day of the week!