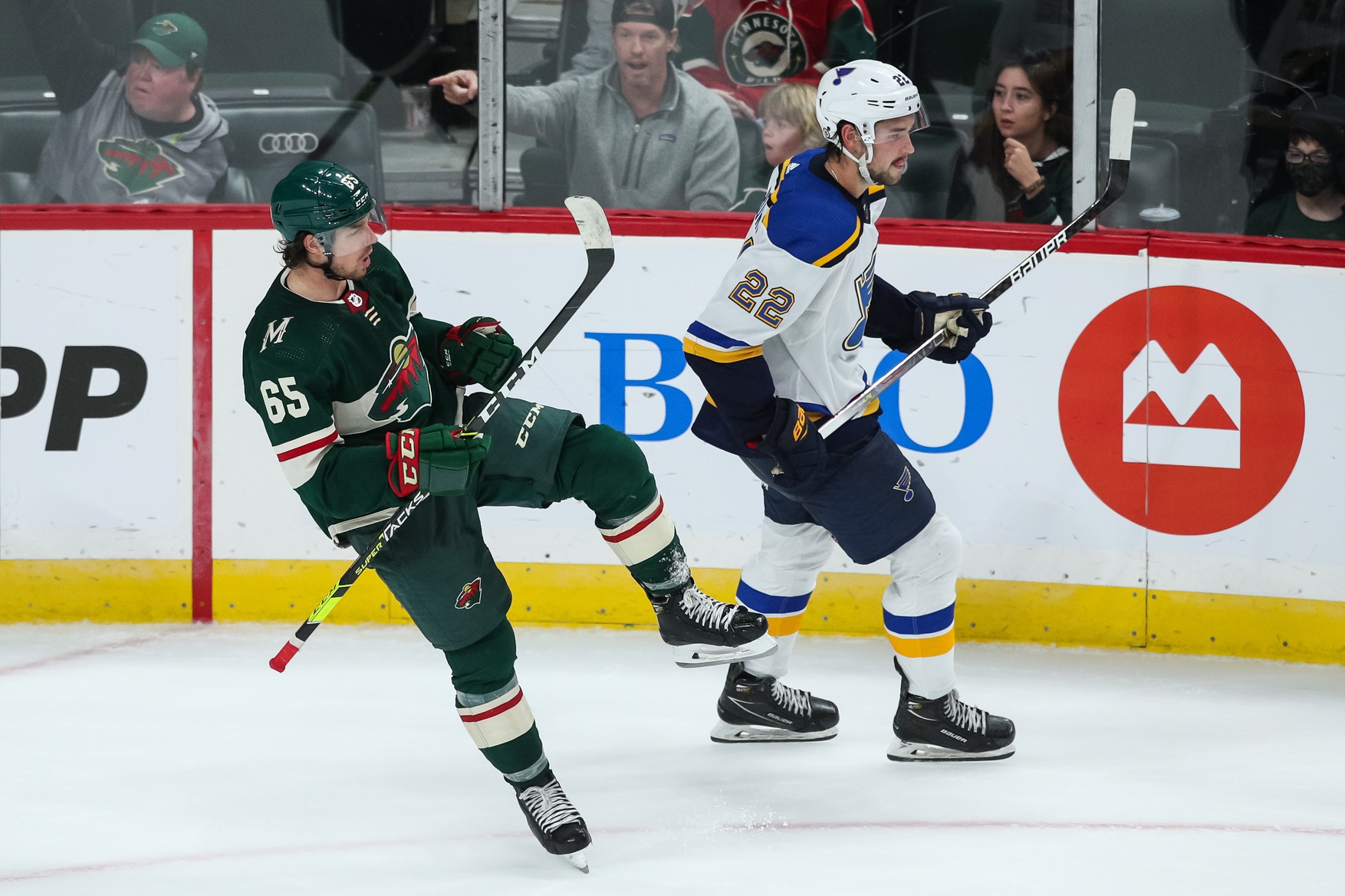 There’s a good chance Saturday’s Central Division tilt between the Minnesota Wild and St. Louis Blues will be a first round matchup in the upcoming Stanley Cup Playoffs. The only unknown right now is which team will have home ice advantage. The Blues vaulted up the standings thanks to some inspired hockey. They extended their winning streak to six with a win at Boston on Tuesday and also knocked off the Wild in overtime during the run. Both teams have a game ahead of this crucial matchup and each currently has 96 points, though Minnesota has played one fewer contest. St. Louis won the first two meetings posting a 6-4 win in the Winter Classic on New Year’s Day and overcoming a 3-1 third period deficit to win 4-3 a little over a week ago. And they’ve been a strong NHL betting pick in the series winning the last four encounters while going 8-0-1 in the past nine meetings.

While they haven’t officially clinched a playoff berth it’s merely a formality for two of the top teams in the Western Conference. The Blues and Wild have the third-most points in the West behind only Central- and NHL-leading Colorado, which has 112 points, and Pacific leading Calgary. The Wild would certainly love to have home ice advantage should these clubs meet in the first round. A win Saturday would help with that objective while also getting the monkey off their back. They haven’t beaten the Blues in regulation in nine games.

With the help of solid goaltending from Cam Talbot and Stanley Cup champion Marc-Andre Fleury, the Wild have a healthy run going. They are 11-1-2 in their previous 14 games conceding two or fewer goals 10 times in that span. The goalies have alternated starts since Fleury was acquired. He’s 4-1-0 with a 2.44 GAA and .926 save percentage in five starts. He’s likely to be in net on Saturday since Talbot has struggled against St. Louis. He started the previous two games allowing 10 goals for a 5.94 GAA and .821 save percentage. The OVER has been a good NHL pick in the series with the teams playing above the total in six of the past seven meetings.

The Blues are also playing good hockey right now rattling off six straight wins and taking out some good clubs in the process. The streak started with a road win over the Flames and included an OT triumph against Minnesota and another road take at Boston. The teams are fairly even in a number of stat categories, but the biggest difference is special teams. St. Louis is potent on the power play converting nearly 26 percent of the time while also owning the sixth-ranked penalty kill. David Perron with nine leads eight different players with at least four PPGs.

The offense has been clicking during a run of nine consecutive games with a point scoring at least four goals each outing while averaging 4.67 goals. Seven players have netted 20 or more goals so far allowing the Blues to boast the fifth-best offense in the NHL. Coupled with strong goaltending and the sixth-best penalty kill, St. Louis has outscored opponents by 59 goals, the third-best differential in the West, putting them as one of the more profitable NHL picks against the spread with a record of 43-30.

One thing to look at when making an NHL pick on this game are the home/road records. Minnesota has more overall wins, but their home/road splits are glaring, which is another reason securing home ice is such a big deal. The Wild are just 19-18 away from home putting them down $152 on the moneyline.

St. Louis has defended home ice well this season winning 25 of 38 games to go up $424 on the moneyline. And they’ve beaten Minnesota six consecutive times in St. Louis. And there is added pressure on the Wild to finish with more points since the Blues currently have six more regulation/overtime wins, which is the tie-breaker if teams finish with the same amount of points.

A late-season game between teams assured a playoff spot usually doesn’t generate a ton of interest. But when those clubs are in the same division fighting for home ice things ramp up. Both teams are playing well, but the difference is the Blues have statistically better special teams and they are tough to beat at home. That’s why St. Louis is my NHL pick of the day at Sugarhouse sportsbook.