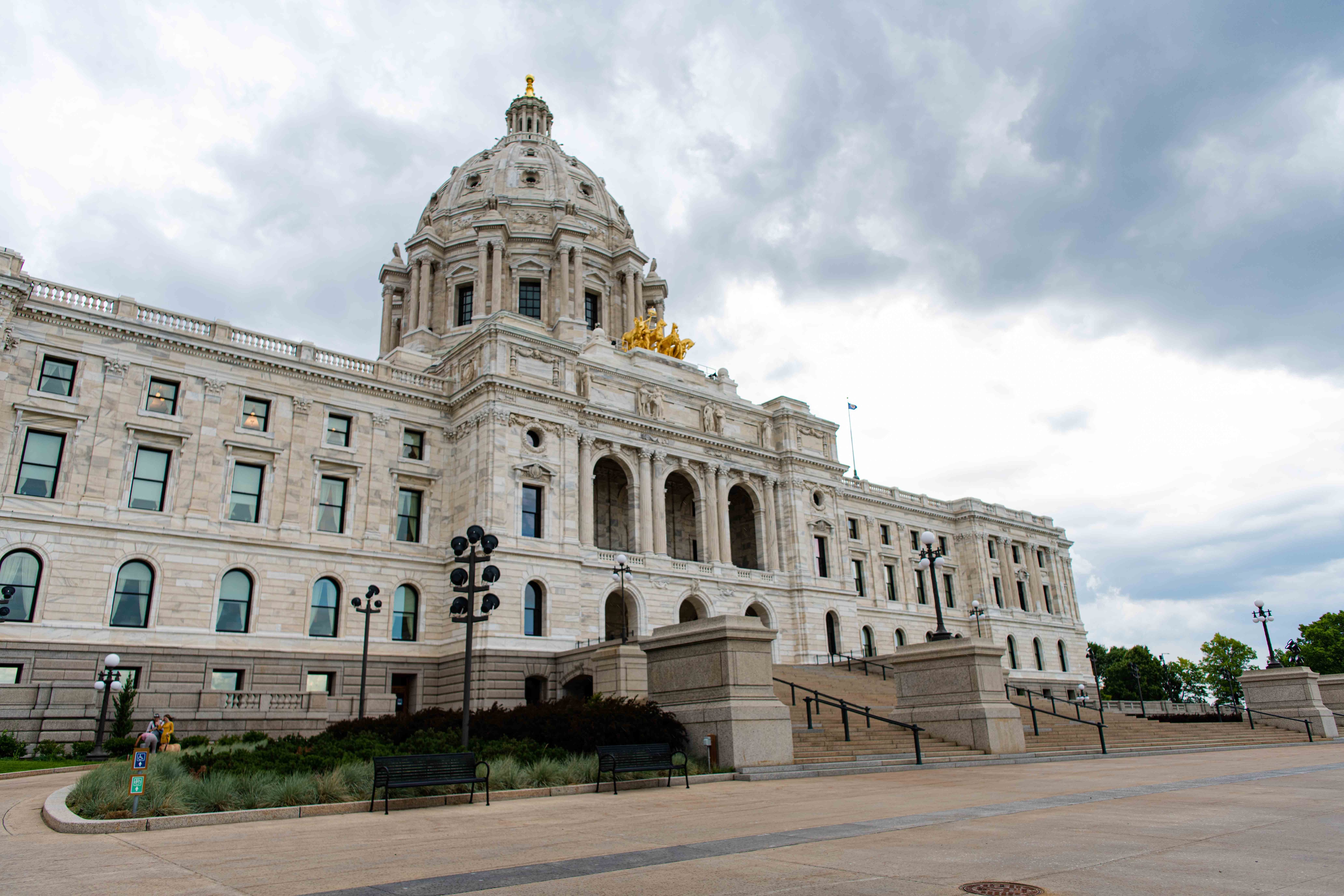 Minnesota state Representative Patrick Garofalo tweeted last week that as the state legislature was set to close, no votes had been taken for legalized sports gambling. Ten days after the Missouri state legislature closed without any action, and lots of contentious debate, on sports betting, Minnesota did the same.

On May 12, the Minnesota House passed a bill that would have put sports betting in the hands of the state’s 11 tribes. A Senate committee amended the bill less than a week later, changing how the tax revenue would be allocated and taking that exclusivity away. The Senate version of HF 778 would allow two racetracks to offer sports wagering.

In both versions of the bill, residents would have had access to retail and statewide mobile wagering with a 10% tax rate and a fairly open, competitive marketplace. But the question of what entities would be able to offer wagering is the critical difference. And neither side wanted to give in.

The Minnesota Indian Gaming Association has long opposed legal wagering if the tribes aren’t in control. It stood with Rep. Zach Stephenson and Garofalo as he worked his bill through five House committees this session. MIGA, late last week, wrote a letter opposing other versions.

“Through the stakeholder process, Rep. Stephenson, Rep. Garofalo, and others crafted a bill that accomplishes the goal of providing a safe and competitive marketplace for Minnesota sports bettors without threatening the viability of tribal gaming in the state. If amended by the A-22 amendment, which expands commercial gaming, all 10 MIGA tribes would then oppose the legislation,” the letter said.

The net result is that Minnesota remains one of just 16 states that have yet to legalize wagering. So far this year, Maine and Kansas have legalized, while lawmakers in Kentucky and Missouri furiously debated the issue with no resolution. Bills remain active in state capitals in North Carolina and Massachusetts, while voters in California will choose between multiple options for legalization by referendum in November.

Since the Supreme Court overturned the Professional and Amateur Sports Protection Act in 2018, every one of Minnesota’s border states and Canada has begun offering legal wagering, including digital betting in both Iowa and Ontario.

“[There are] too many legislators focused on short-term political considerations instead of thinking about what is best for the whole state,” Garofalo said. “The sports gambling issue is symbolic of how screwed up the lawmaking process is in Minnesota.”

Last week the Chicago City Council voted to approve Bally’s as its chosen operator to apply to the Illinois Gaming Board for a casino license. Chicago was able to navigate Bally’s $1.7 billion proposal for a casino in the River West neighborhood through city government with a speed that many aldermen, including those who voted for the casino, expressed concern about. But the deal is done, and Bally’s is thrilled. For Chicago and its mayor Lori Lightfoot, it was a brief respite from plenty of recent ugly news regarding out-of-control crime.