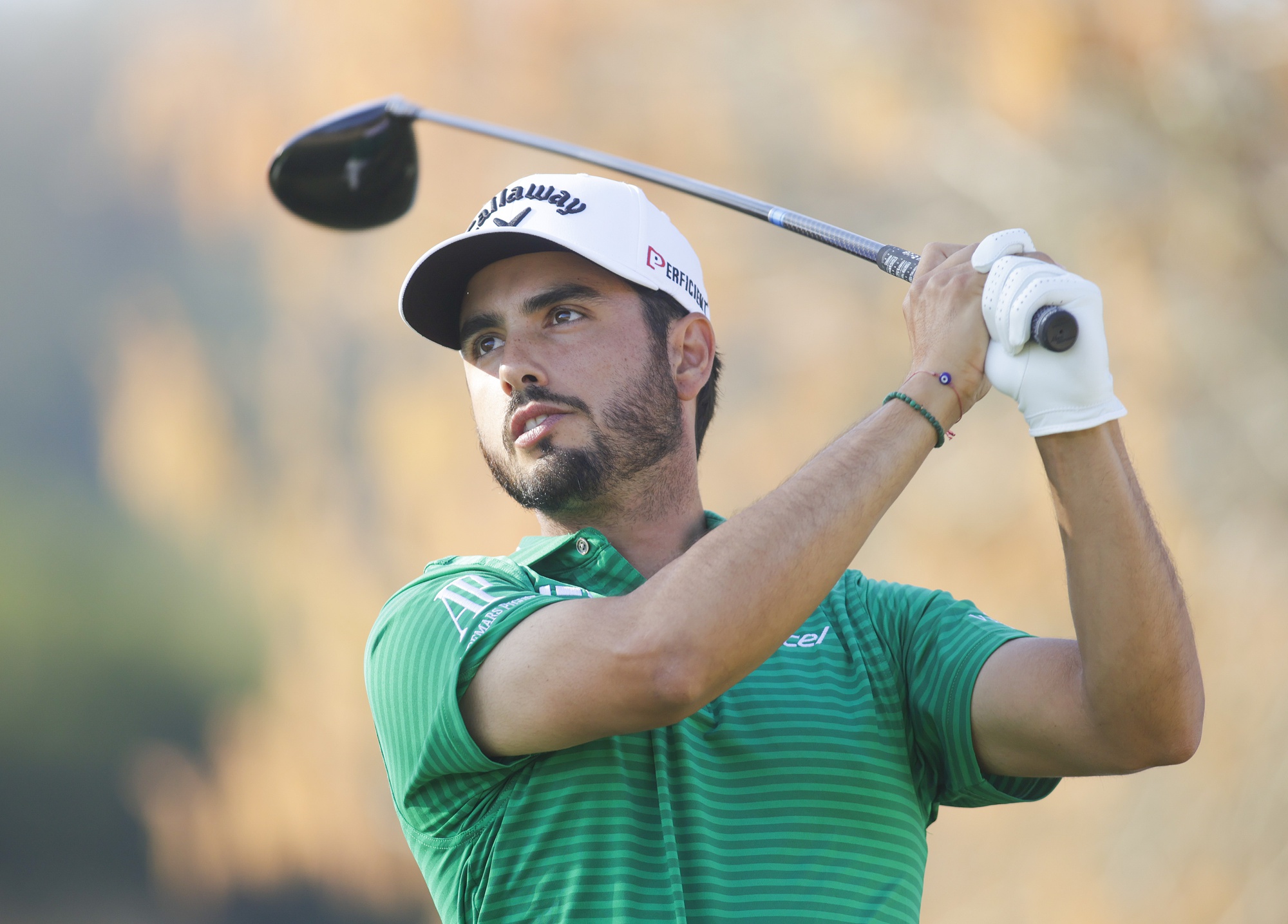 The PGA Tour heads to Mexico this week for the Mexico Open at Vidanta. World No. 2 Jon Rahm is listed as the favorite in what can only be described as a weak field. Rahm is listed with odds of +470 and then it is a big separation to Abraham Ancer and Daniel Berger at odds of +1500. Ancer is the only other player, other than Rahm, who is in the top 20 in the latest World Golf Rankings. Ancer leads the players from Mexico along with Carlos Ortiz and Roberto Diaz. Let’s look at Mexico Open at Vidanta picks

Venue: This event takes place at Vidanta Vallarta which is a par 71 that measures 7,456 yards. It was designed by Greg Norman and opened in 2015.

Last Year: This will be the first time the Mexico Open is played as a PGA Tour event.

The streak of favorites failing in golf betting continued last week, as the team of Viktor Hovland and Collin Morikawa was never in contention. This week is a bit different in terms of the golf betting favorite simply because there is such a big gap between Rahm and everyone else. I say every week that the favorite has no value in golf betting and that is the case again this week, but this field is weak and Rahm can definitely win. Perhaps Rahm will break the streak of favorites losing, but I am still not taking him at these odds.

Woodland has not won a tournament since the 2019 U.S. Open which is surprising considering his talent. He nearly won this year in the Arnold Palmer Invitational, but he couldn’t finish over the last couple of holes. One thing we know about Woodland is that he hits it a long way and he comes in playing well. I think Woodland will contend this week and we get some decent odds.

The only win for Sebastian Munoz came three years ago in the Sanderson Farms Championship. He has contended quite a few times and he comes into this event in solid form. He is also second in Shots Gained: off-the-tee and third in ball striking in his last 24 rounds.

Wise should benefit from the large landing areas on this course, because his accuracy off the tee isn’t that great. Wise has done well on coastal courses in the past and he is definitely capable of contending this week against a field that is relatively weak.

We know that this course in Mexico is long so distance off the tee is going to be really important. I usually go against Champ because I think he is overrated, but there is no denying he can hit the ball a long way, as he leads the PGA Tour in driving distance. If he is going to win it should come in an event like this one on a course that is long.

Jones has not played since finishing second at the Valero so we know he is in good form. He is very good on approach and he can put himself in good positions this week. I am a little surprise that Jones is listed at odds this high, as he can play well in windy conditions and we could see wind as a factor this weekend.

I have to throw one flyer on Ortiz who will be playing in front of his home fans. Ortiz is listed at big odds and I give him just as much of a chance of winning this event as Ancer who is listed at much lower odds.

Check out the latest Mexico Open at Vidanta odds at SugarHouse.