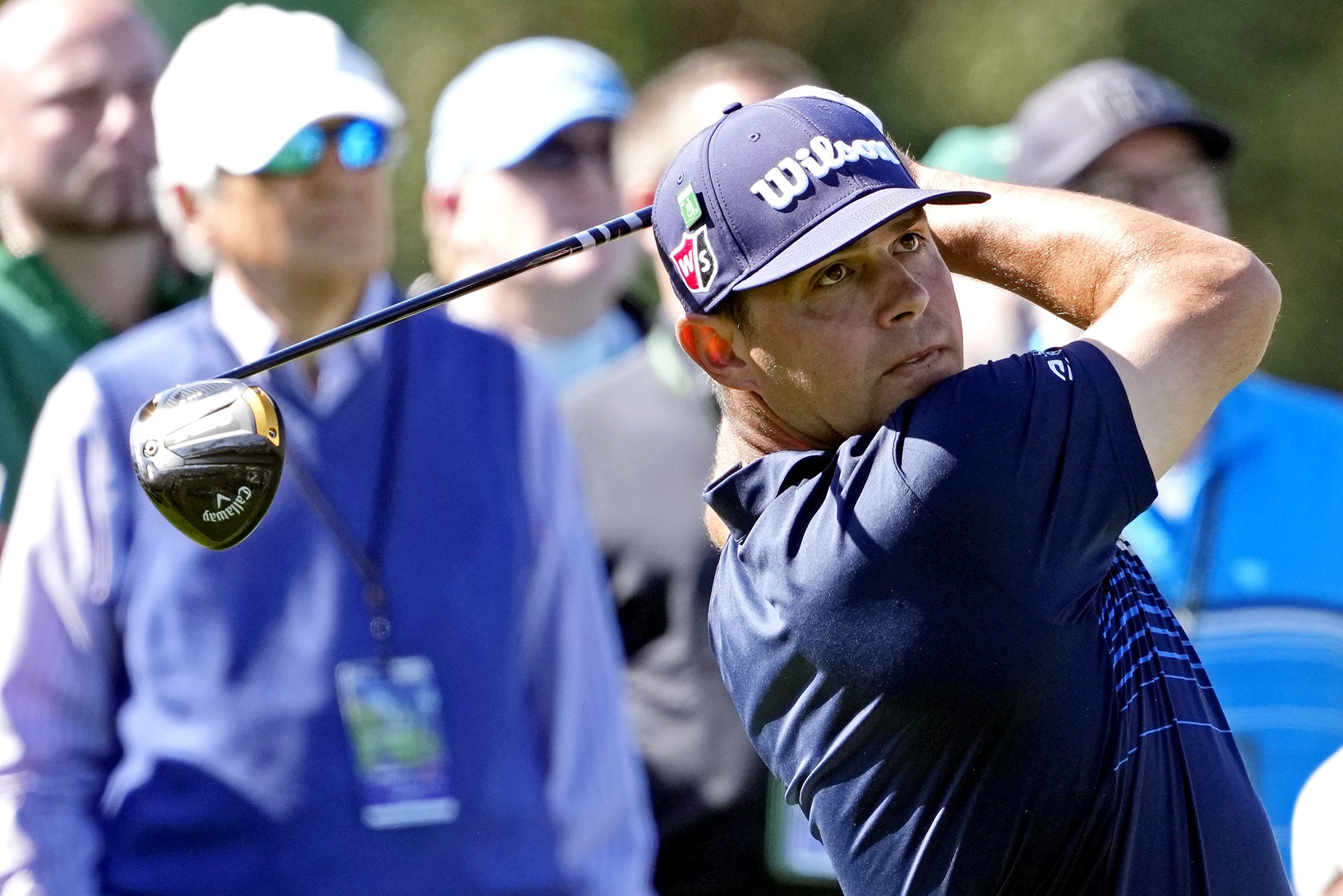 Mexico is the site for this week’s PGA Tour event, the Mexico Open at Vidanta. The Mexico Open has a long history, but this will be the first time it is a PGA Tour event. Jon Rahm headlines the field, but it could be that the Mexican contingent of players gets the headlines, beginning with Abraham Ancer and Carlos Ortiz. There are not a lot of top players making the trip to Mexico this week, so this event could be wide-open if Rahm falters. I am coming off a 3-2 week with the matchups at the team event in New Orleans. Let’s look at this week’s Mexico Open at Vidanta matchup picks.

Woodland has played well over the past couple of months, finishing in a tie for 5th twice, a tie for 8th and a tie for 21st. We know that distance will be very important this week and Woodland is very long off the tee. I know that Na has played pretty well of late but I think his lack of distance will hurt him this week. I will take Woodland in this matchup.

I am definitely all-in on Woodland this week, as he was one of my choices in the odds preview and I like him in the matchups. One of the players I go against on a regular basis is Tringale and that normally works out well. Tringale has been on leaderboards this season, but I still don’t think he is anything more than a journeyman golfer. I will take Woodland in this matchup.

We know that Champ hits the ball a long way and he has played better since getting over a wrist injury. Knox is known for his accuracy, but he is not known for his distance and that fact along could hurt him this week. I will go with the bomber in this one and take Champ.

Jones has played well this season with a third in Hawaii, a tie for 15th at Riviera and a tie for 2nd in San Antonio. Howell III is similar to Knox in that he is usually solid in terms of accuracy but struggles with distance. I think Jones has the edge so I will take him in this matchup.

I know that Ortiz has not had the best year, but he normally performs very well in front of his home fans, as he was second at Mayakoba in November of last year. This is a familiar course for Ortiz and I think he will play well this week. I will lay the small price and take him in this matchup against Lahiri.

Check out the Mexico Open at Vidanta matchup odds at SugarHouse.