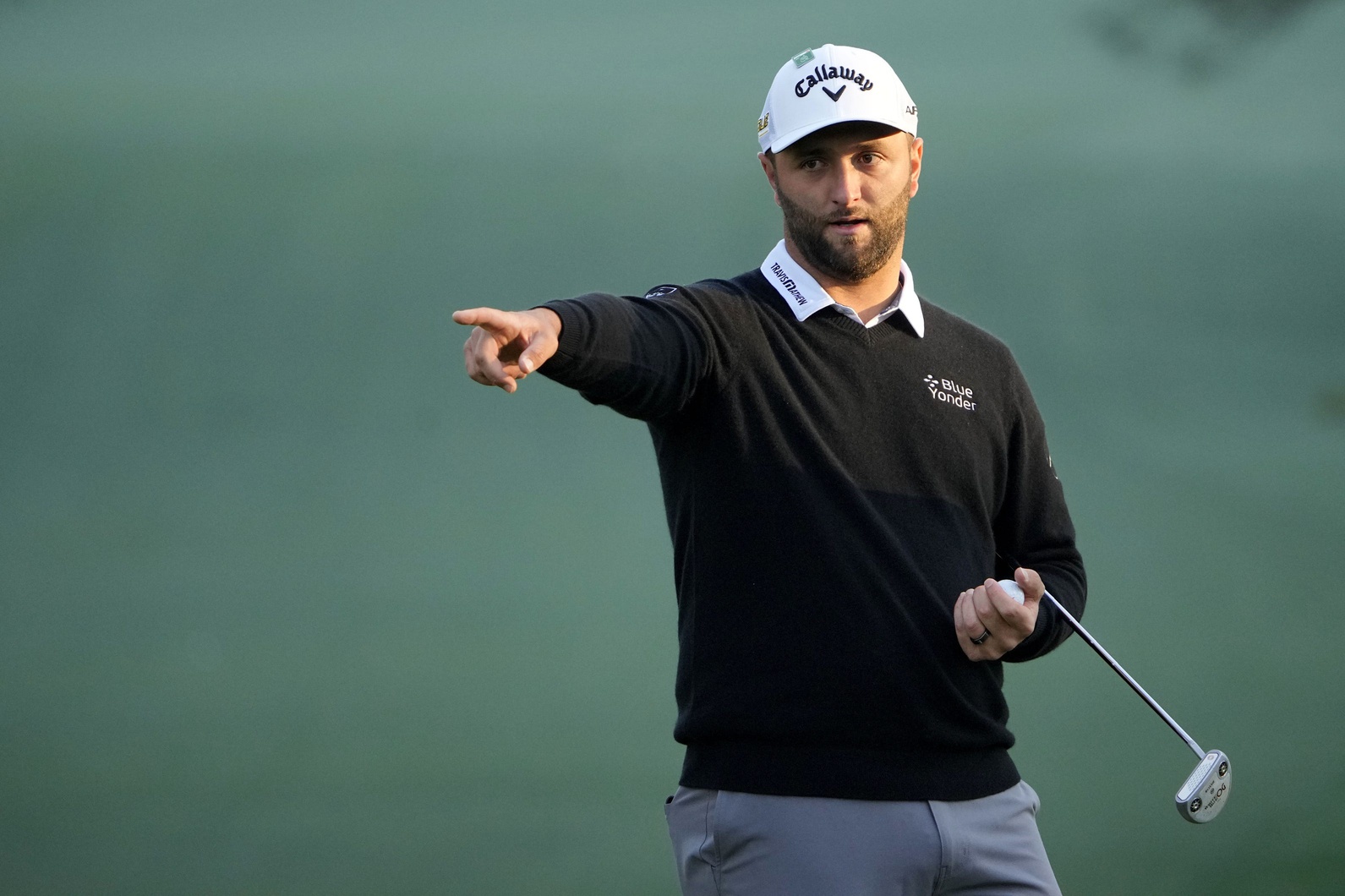 It is a strong field this week for the Memorial Tournament with seven of the top 10 players in the Official World Golf Rankings expected to play. World No. 2 Jon Rahm headlines the field and he is looking for some sort of justice this year after having to withdraw last year with a big lead heading into the final round because of COVID. Reigning FedExCup champion Patrick Cantlay is the defending champion but he is the third choice in the betting odds behind Rahm and Rory McIlroy. Six players are listed at odds of less than 20-1. Let’s look at Memorial Tournament picks.

Venue: This event is held at “Jack’s Place” which is Muirfield Village Golf Club in Dublin, Ohio. It is a par 72 that measures 7,533 yards. The course is long so mid-iron approach shots will be key this week. The fairways are generous but the greens are small, so strokes gained: approach will be a key stat to consider for this week.

Last Year: Patrick Cantlay won in a playoff last year to take the title. It was an official win for Cantlay, but should come with an asterisk, as Jon Rahm led by six strokes heading into the final round but had to withdraw due to a positive COVID test. Scottie Scheffler finished in third place, Branden Grace finished fourth and Patrick Reed finished fifth.

A favorite almost won last week, but yet again, lost. Scottie Scheffler was in position to win last week but he couldn’t close the deal and lost in a playoff to Sam Burns. Rahm gets the dubious honor of being favored this week and bettors have been taking him. His odds were double-digits but have dropped down to 8-1. It is obvious that people are thinking Rahm will get some “revenge” after having to withdraw with a big lead last year heading into the final round due to testing positive for COVID. Perhaps Rahm will get the win this week, but he is definitely overvalued at these odds and we know that favorites in golf are a losing proposition.

We know that shots gained on approach is going to be critical this week and guess who leads the PGA Tour? That man would be Cameron Smith. I know that he hasn’t had the greatest of success on this course, but the course has changed over the years and there is no denying that Smith is now one of the best golfers in the world. I’ll take a shot with him this week.

Perhaps I was a week too soon with Morikawa getting a win. I still think he is going to win soon, and you have to like his chances this week. He nearly won this event a year ago and he ranks 5th on the PGA Tour in shots gained on approach around the green. I’ll come back and take him again this week.

We know that Matsuyama is a player who is very good on approach shots and we know he can win against strong fields. I think there is some value in taking him at odds of 25-1.

Another player who is due to get a win is Zalatoris. He is also another player who ranks highly in shots gained on approach, as he is 3rd on the PGA Tour. It would not be a surprise at all if he won this week and we get attractive odds of 35-1.

When I looked at shots gained on approach I was really surprised to see that Hoge ranked 7th on the PGA Tour. We know he can hit the ball a long way and distance is going to be very important this week. I think Hoge is a live longshot this week and you might even find odds on him of 100-1.

Check out the latest Memorial Tournament odds at SugarHouse.