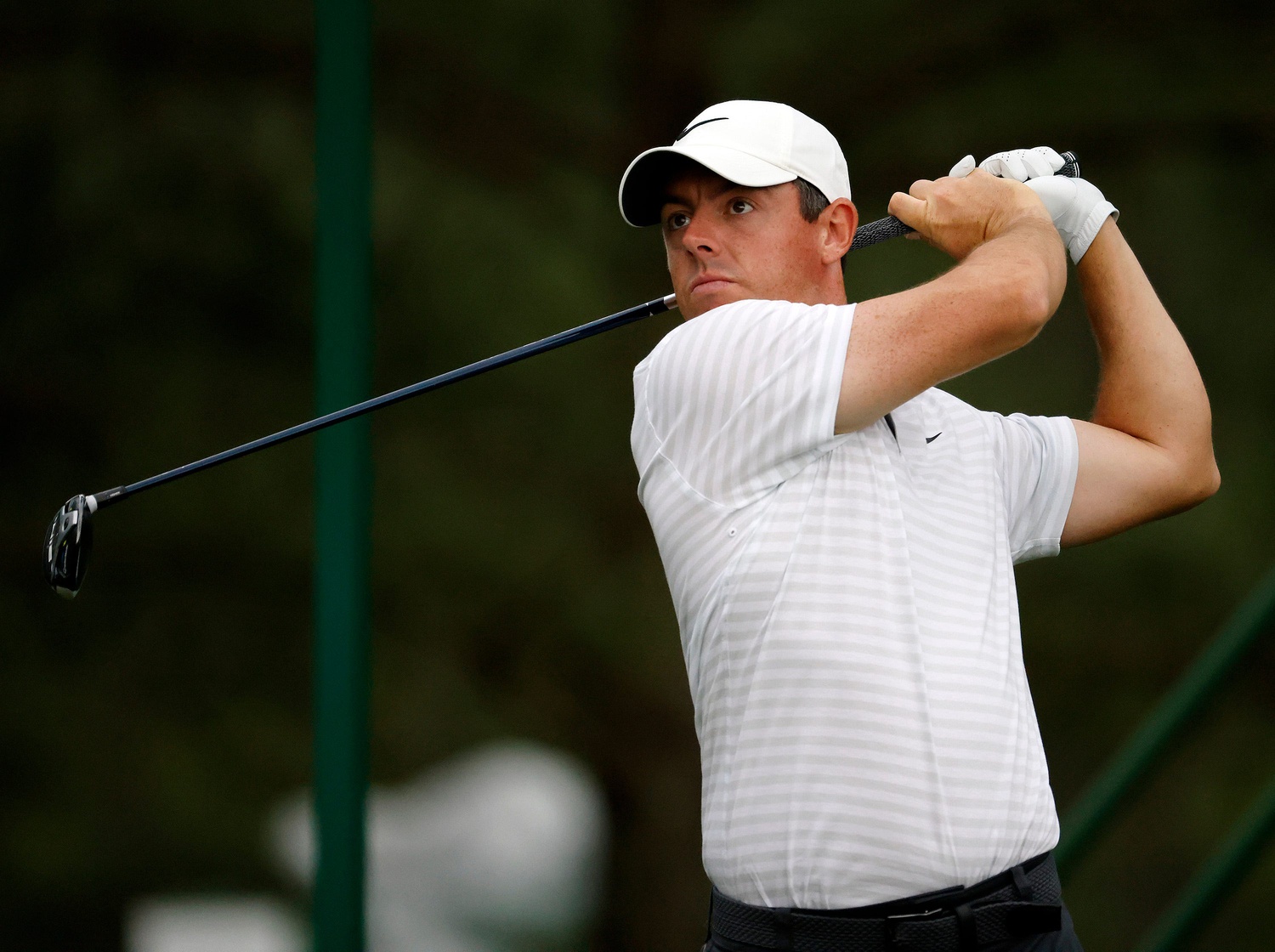 We are two weeks away from the U.S. Open and many of the world’s top players are using this week’s Memorial Tournament to get ready for golf’s third major of the year. Seven of the world’s top ten ranked players are in the field this week at Muirfield Village Golf Club. Jon Rahm is listed as the favorite to win this week and he definitely has redemption in mind, as he had a big lead heading into the final round of last year’s event and then was forced to withdraw after testing positive for COVID. We had been rolling along with the matchups until last week’s Charles Schwab Challenge where nothing went our way. Let’s look at this week’s Memorial Tournament matchup picks.

Joaquin Niemann -112 vs. Will Zalatoris

Hideki Matsuyama -120 vs. Will Zalatoris

Viktor Hovland -142 vs. Will Zalatoris

There is definitely a lot to like about Young who has five top three finishes this season. He took last week off so he should be well prepared for a strong week at the Memorial. He ranks 12th in the latest FedExCup standings and it may only be a matter of time before he gets his first win. I was surprised that Pereira played well last week, so perhaps I will have to start giving him respect, but in this matchup, I definitely like Young.

Homa has been having an excellent season, as he has seven top 15 finishes this year. He played well in this event a year ago with a tie for 6th. I don’t know that Muirfield Village is a great fit for Horschel. I will lay the small price and take Homa in this matchup.

Riley just continues to rack up good finishes. He has been rolling along with top finishes, as he has finished T4, 5th, T9, T13 and T4 in his last five starts. I don’t see any reason why he can’t play well again this week. I’ll take him in this matchup against Kirk.

Matsuyama has played well at this event in the past with a win in 2014 and other good finishes. He ranks tied for 4th on the PGA Tour in par-5 scoring and he always does well from tee to green. I’ll take Matsuyama at the small price in this matchup against Im.

I have been going against Tringale on a regular basis with pretty good success and even though I got a tie last week in his matchup, it wasn’t due to anything Tringale did, as he missed the cut. I’ll take Palmer in this matchup.

Check out the latest Memorial Tournament matchup odds at SugarHouse.