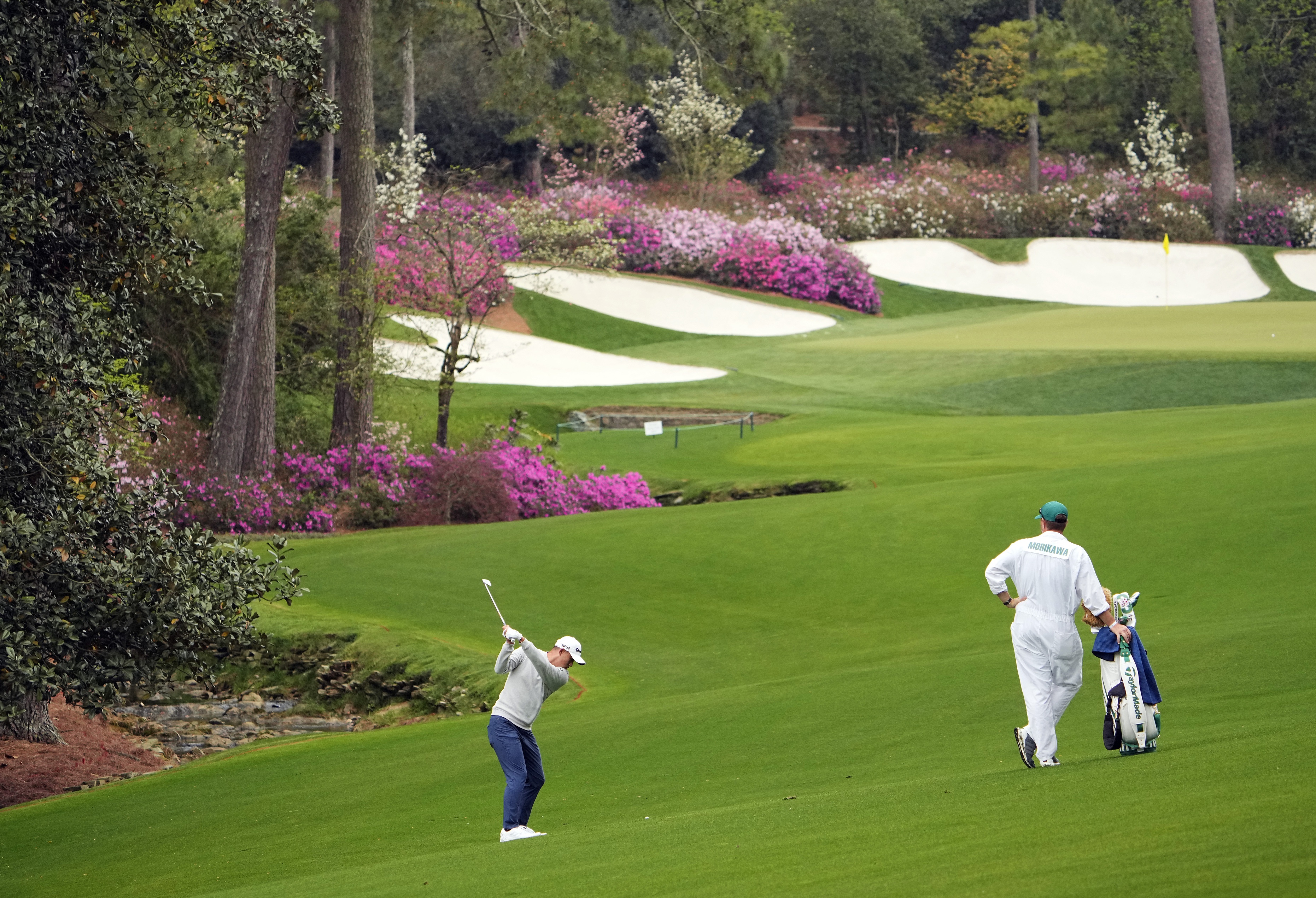 Did you know that you can bet on more than just who you think will win the Masters? There are numerous matchups you can bet and because it is a major, there are also a lot of props for the Masters. With the news that Tiger Woods is expected to play, there are even some Tiger Woods props on the board at online sportsbooks. Let’s take a look at some of the most popular props like will there be a hole-in-one and whether there will be a Wire to Wire winner and also look at a couple of Tiger Woods props that you might want to consider. Let’s look at Masters Props picks.

I don’t like laying big money, but if you ever wanted to lay a big price and feel pretty secure, it would be on this prop. The Masters has been played since 1934 and there have been a total of five wire-to-wire winners. Jordan Spieth is the lastest one to complete the feat, as he did it in 2015. It has been since 1976 before Spieth pulled it off. Laying -1200 is definitely no fun, but there is actually some value on this prop, as the true odds should be -1700. I am not saying I am going to lay -1200, but the value is definitely there on this prop.

I don’t know that there is a ton of value on this prop, as the USA is favored at -150 and while some of my top choices this week are players from the United States, you can’t ignore the chances of players like Rahm, McIlroy and Smith. Perhaps there is some value on the Rest of the World at +470, but since most of my picks this week are players from the U.S., I will avoid this prop.

Big Guns vs. The Field

This is an interesting prop with four of the top favorites listed at +320 against the rest of the field. I am definitely not laying -450 and going against two of my top picks in Thomas and Scheffler. While this is an intriguing prop, I think I will look elsewhere for a best bet.

I am going under 147.5 at plus money on this prop. Augusta has had some rain early this week and that will soften up the course and make it even easier to play. I think we’ll see some really good scores on Thursday and Friday and that the cut will fall under 147.5.

This is another one that I am playing under, as I think this year’s Masters will see some good scores. Last year was kind of an aberration, as the winning score was just 10-under par. This year’s scoring should be easier and I expect at least 17 players to finish under par, so will go under this total.

Will there be a Hole-in-One?

It seems like the 16th hole has a hole-in-one almost every year in the Masters. I can’t see things be any different this year, and while I don’t like laying money that often, I think laying the -185 on this prop is the way to go.

I am going with Hatton in this prop at odds of +380 at FanDuel. I think the main danger in this prop is from Fitzpatrick and I took flyers on both players to win this week. Hatton is ranked in the Top 20 in the world and he is 7th on the PGA Tour in Shots Gained: Total. Hatton is playing well with five straight top 25 finishes.