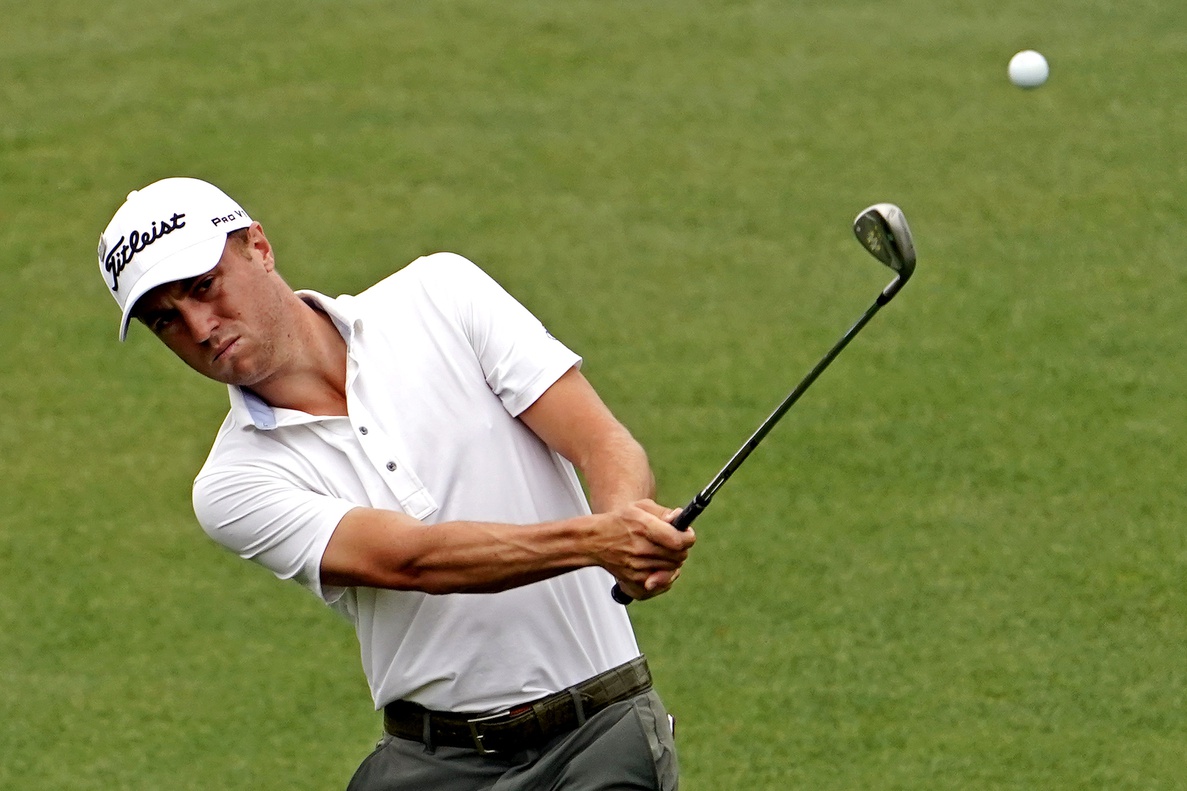 The first major of the year, the Masters, takes place this week with Jon Rahm listed as a slight favorite in golf betting odds. Rahm is listed at odds of +1300, while Cameron Smith and Justin Thomas are co-second choices at odds of +1400. This year’s Masters looks very wide open, as there are 10 golfers listed with odds of +2000 or less. There are plenty of storylines surrounding this year’s Masters, from whether or not Tiger Woods will play to Rory McIlroy looking to complete the career Grand Slam. Let’s look at Masters picks.

Last Year: Hideki Matsuyama became the first Japanese player to win the Masters. Matsuyama had to hold off a number of players including Will Zalatoris who shot a 2-under 70 on Sunday. Zalatoris finished alone in second place, while Jordan Spieth and Xander Schauffele tied for third. Schauffele was very much in the mix for the win until he triple-bogeyed the par-3 16th hole. Jon Rahm shot a 6-under 66 to finish in a tie for 5th with Marc Leishman.

I shouldn’t have to say it, as it goes without saying by now, and that is that I don’t bet golf favorites except on rare occasions. Golf favorites simply don’t win enough to be profitable and that means not taking Rahm this week. Rahm has played pretty well at Augusta in the past and if he gets his short game in order, he could be in the mix this week, but I am not taking him at odds this low.

You can make a case that Thomas should be the favorite this week. He has finished 6th or better in five of his ten starts this year. He ranks second on the PGA Tour in strokes gained: tee-to-green and he is third in total strokes gained. Of the top contenders, I like Thomas and Scheffler the best.

How can you not like Scheffler this week? He is ranked No. 1 in the world and is playing better than anyone. He has won three of his last five starts overall and he beat top competition every time. He finished in the top 20 in each of his previous two Masters starts and now he is playing at an elite level.

Zalatoris finished second a year ago in the Masters and there is no question he is a better player now than he was a year ago. He has finished eighth or better in six of his major starts. He finally seemed to figure out his only weakness, putting, at the WGC-Match Play and if his good putting continues, he just might win this week. Keep in mind that eight of the last 10 Masters winners have ranked inside the top 10 in strokes gained: tee-to-green heading into this event and Zalatoris ranks first in that category this season.

Fitzpatrick leads the PGA Tour in total strokes gained and he has finished 12th or better in five of his last six stroke-play events. He tied for 7th in the Masters in 2016 and he ranked highly in just about every important golf statistic. Perhaps this is the week he finally gets his first PGA Tour win.

I’ll throw one big longshot in here and go with Hatton. He has been all over leaderboards this season and he is definitely not afraid of the pressure. His short game is very underrated and he is capable of getting on a roll and shooting some low scores.

Check out the latest Masters Open odds at SugarHouse Sportsbook.