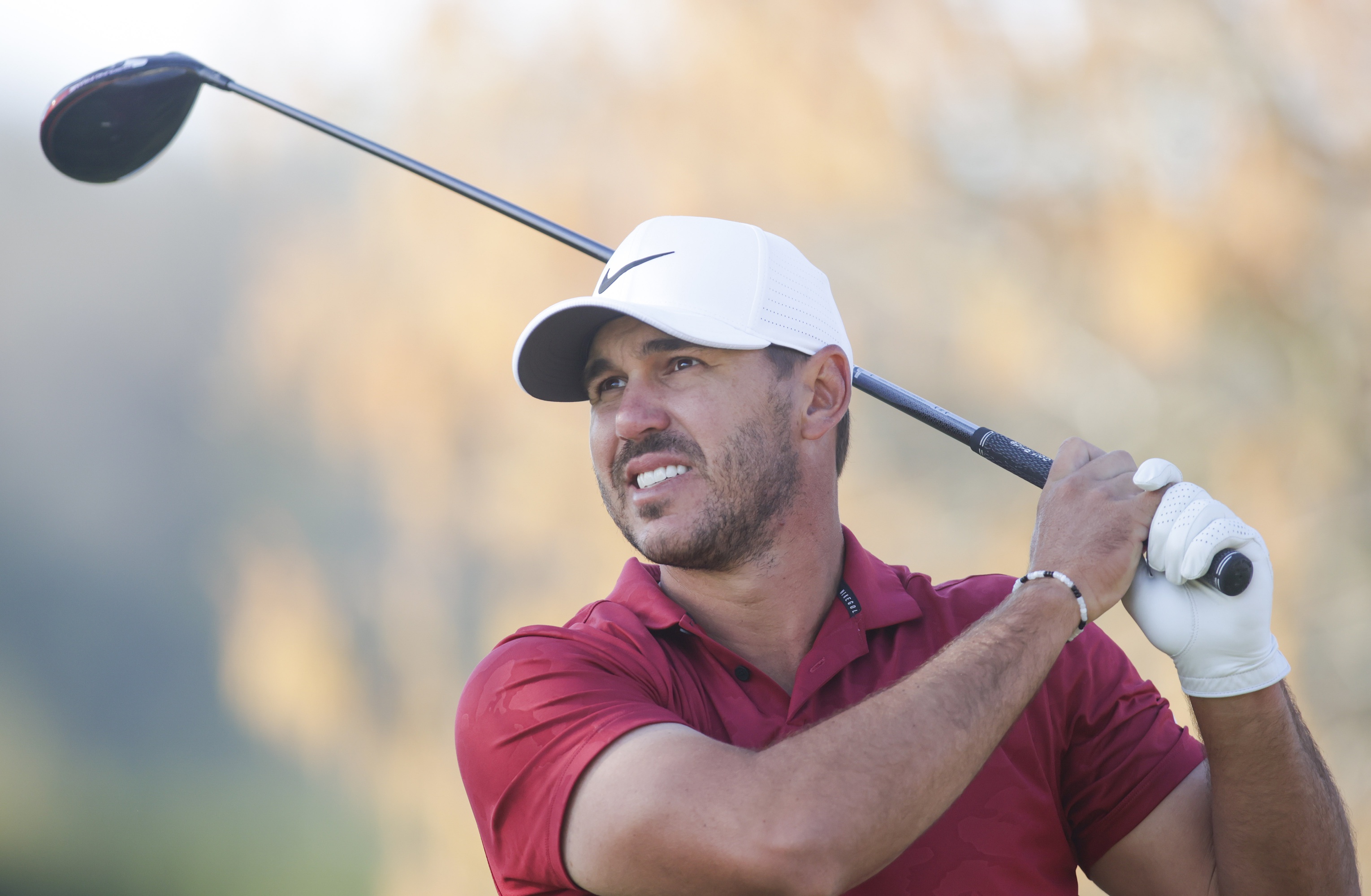 The Masters gets underway on Thursday and there is even more excitement than normal, as it appears that Tiger Woods is going to play. Woods announced on Tuesday that if everything stays on track he will be playing in the Masters. Woods is still a big longshot at odds of 50-1, but interest in those odds will be popular and they could drop. Jon Rahm is a slight favorite to win this year’s Masters, but there are a large number of contenders, including World No. 1 Scottie Scheffler. I am coming off a 3-1 week with the matchups at the Texas Valero Open. Let’s look at this week’s Masters matchup picks.

Xander Schauffele -126 vs. Will Zalatoris

Will Zalatoris -126 vs. Matthew Fitzpatrick

If there is one thing we know about Koepka it is that he shows up and plays his best in majors. He comes into this year’s Masters healthy and in solid form. On the other side, McIlroy is trying to complete the career Slam, and he is not in the best of form. I will take Koepka in this matchup.

I am shocked at the price on this matchup, as Berger is listed as a big favorite. One thing we know about Leishman is that he does well at the Masters. He has three top 10 Masters finishes since 2013. He is also a good player in the wind and it is expected to be windy for at least a couple of days this week. I’ll take a shot at Leishman at the big plus price in this matchup.

I think you have to continue to go against DeChambeau until he shows he is back in good form. We have yet to see him hitting the ball with any type of accuracy and it is hard to see him in contention this week if he doesn’t get his driving accuracy fixed. Oosthuizen has been very consistent through the years at the Masters and I expect another good week from him. I will take Oosthuizen in this matchup.

Hatton is very good around the greens and one of the things needed to win at Augusta is touch around the greens. Hatton is also very good in par-5 scoring, as he ranks in a tie for 8th on the PGA Tour. Hatton is leading the PGA Tour in shots gained: Putting inside 10 feet. Finau has been a mess for most of this season and I can’t see him contending this week. I will take Hatton in this matchup.

I know that Im has been up and down over the past few months, but we know he can play well at the Masters, as he tied for second when the Masters was played in the month of November. It should be cool again this week at Augusta and Im has the overall game to thrive at Augusta. I don’t know that Niemann is consistent enough to trust, so I will take Im in this matchup.

Check out the latest Masters matchup odds at FanDuel.