Massive Week Ahead in Sports Gambling 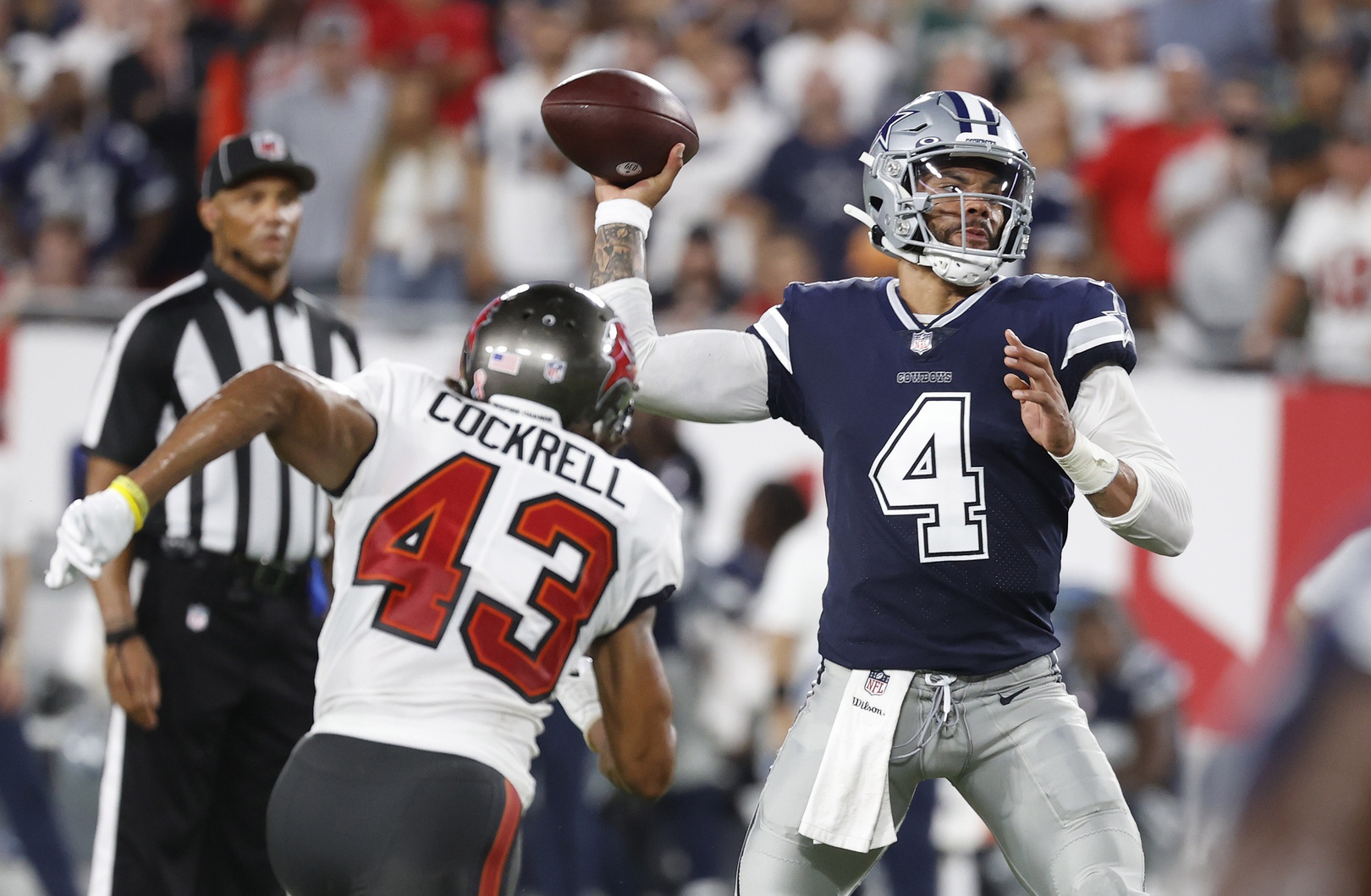 Steve Sarkisian went to the College Football Playoff three times in four seasons as offensive coordinator at Alabama. Including two years ago when the Crimson Tide capped an undefeated season with a national title. On Saturday, Sarkisian will face Nick Saban for the first time since he jumped to Texas in January 2021. The top-ranked Crimson Tide opened as heavy 19.5-point favorites at BetRivers.

In Alabama’s season opener, reigning Heisman Trophy winner Bryce Young threw for five touchdowns and added another on the ground as the Crimson Tide crushed Utah State 55-0. Young’s top two receivers from last year’s squad, Jameson Williams and John Metchie, moved on to the NFL. In their absence, Traeshon Holden may emerge as Young’s most dependable receiver. Holden, a rangy 6’3″ junior, grabbed two touchdowns in the victory over the Aggies.

Also, on Saturday, No. 10 Baylor will travel to Provo to face No. 25 BYU. Baylor, a 69-10 winner over Albany in Week 1, opened as a 2.5-point dog at Bet Rivers.   In other action, USC is a 9-point favorite over Stanford at BetRivers. The Trojans opened the Lincoln Riley era on Labor Day Weekend with a resounding 66-14 win over Rice. Caleb Williams, a leading Heisman candidate, went 19-of-22 for 249 yards in his first game in a USC uniform.

Tom Brady will open the year against the Cowboys for the second consecutive season in a highly anticipated primetime matchup. Brady will begin his 23rd NFL season with some distractions after it was reported that his wife Gisele Bündchen left the family’s compound in Tampa last week following a series of supposedly heated arguments. The off-field issues have had little impact on the game’s line, as the Bucs remain 1.5-point favorites over the Cowboys at BetRivers.

There are 14 games on the slate for the first Sunday of the NFL season. The Steelers, a 6.5-point dog against the Bengals at BetRivers, have finally indicated unofficially who will start at QB, listing Mitch Trubisky as the starting QB on Monday. Elsewhere, revenge will be on the mind of Panthers quarterback Baker Mayfield when he faces his former Browns teammates in Charlotte. The Panthers opened as 3.5-point underdogs at BetRivers in May but have swung to a 1-point favorite after the suspension of Deshaun Watson.

The Ravens, meanwhile, are 7-point favorites over the Jets at BetRivers. The Jets opened as 4.5-point dogs, but the spread widened after Zach Wilson underwent arthroscopic knee surgery in mid-August. Wilson, who was expected to miss two to four weeks following the surgery, has not been ruled out by the team. Jets coach Robert Saleh announced on Aug. 31 that Wilson could start if he returns to practice this week.