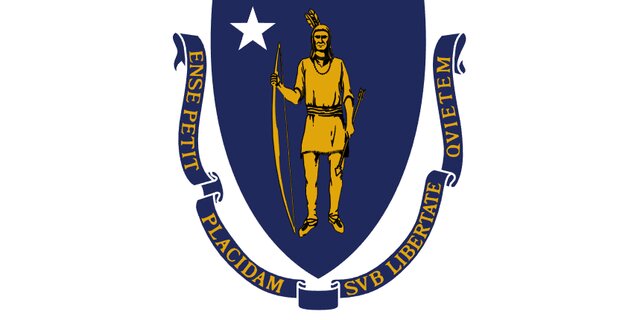 The Massachusetts Gaming Commission Tuesday morning voted unanimously to accept a late Category 1 retail application from MGM-Springfield. It will allow it to be considered on a timeline to launch sports betting in “late January.” MGM-Springfield legal counsel Augustine Kim appeared at the virtual meeting requesting acceptance of the application, which he said was delayed due to “miscommunication” within the organization. The company filed its Category 3 digital application on November 21, the deadline to be among the first launch group.

Sportsbooks such as BetRivers are coming in hot for the current 2022 college and pro football season. Further, the World Cup is drawing close while the NBA and NHL regular seasons are all underway and coming in hot with action available now. This is the best time of year for sports betting activity in overdrive. Check out their DAILY specials and bonuses today!

Kim asked for the commission’s “indulgence.” Kim explained that the issue arose around who was doing what. As soon as they realized what was missing, they worked feverishly to get together what was missing and filed about 48 hours late on Nov. 23. MGM-Springfield did submit its $200,000 application fee on November 21.

The approval means that the casino company will be on track, from a regulatory standpoint, to open its brick-and-mortar sportsbook at the same time as competitors Encore Boston Harbor and Plainridge Park Casino. There is no firm go-live date for Massachusetts sportsbooks, though the MGC in October pointed to late January, ahead of the Super Bowl, for retail launch and early March, ahead of March Madness, for digital launch.

The MGC was under no obligation to grant an extension and accept the application. Still, it appeared that because it was for a retail license and not a competitive situation — Executive Director Karen Wells referred to the Category 1 licenses as “presumptive” — the commission requested an explanation, got feedback from its legal team, and agreed to accept the application.

The MGC received 12 digital applications by the Nov. 21 deadline. Of those, five would be tethered to existing casinos, each entitled to two platforms, while six would be stand-alone platforms and one tethered to a racetrack.

Besides the first skins for each of the casinos, Ballys, Betway, DraftKings, FanDuel, and PointsBet applied for stand-alone licenses. Caesars applied for Encore Boston,  Fanatics Sportsbook applied for Plainridge Park’s second skin, and bet365 applied for the skin associated with Raynham Park. However, the track has not yet applied for its Category 2 license, and likely won’t go live on the same schedule as the 11 other applicants.

Loretta Lillios, director of the Investigations and Enforcement Bureau, said those applications had been uploaded into the MGC system and that her team was currently in the “deficiency” process, during which it will identify if there is any missing information on an application.

Now is the time to check out BetRivers for the latest bonus offers for all major sports. There are also DAILY SPECIALS to check every day of the week!