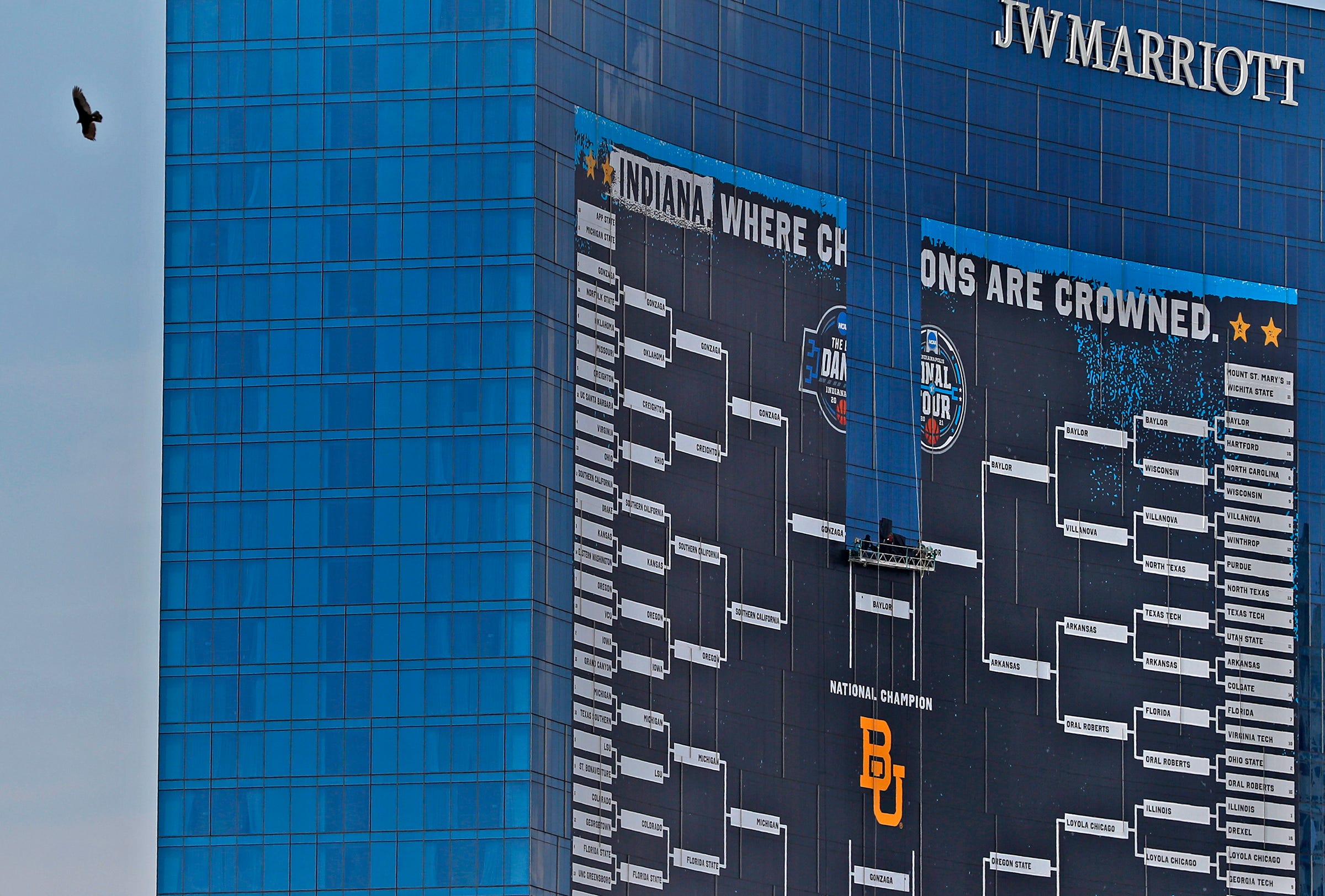 For many hardcore gamblers and casual fans alike, March Madness is a vacation destination. Each year tens of thousands of gamblers will book time off for the NCAA Men's Basketball Tournament, especially that first weekend when all 64 teams take to the hardwood. Before the pandemic, Las Vegas was the in-place to be for March Madness.

For the masses, March Madness betting is the thing to do. It attracts billions of dollars in wagering handle. The overwhelming majority of that money is casual or fan money. Or, to be blunter, that NCAA Tournament gambling money is ignorant and from gamblers that don't know anything about college basketball. The reason that people who don't know anything about college basketball bet on the NCAA Men's Basketball Tournament is the same reason people party on New Year's Eve. It has nothing to do with regular habits and knowledge, but instead, it is about being part of the crowd and following the masses.

All of this ignorant money goes to the blue blood name brands of the sport. The Duke Blue Devils, Kansas Jayhawks, North Carolina Tar Heels, and Kentucky Wildcats are the best known and most respected college basketball programs. The Villanova Wildcats are a new-money version of such programs. Even non-college basketball fans know of the historical greatness of these schools. Thus, those are the teams that the masses flock too

The Oddsmakers Read the Public with Ease

The betting public is as easy to read as the old Sally, Dick, and Jane first grade books from back in the day. The oddsmakers know that the amateur hour gamblers are going with big chalk on name brands. The oddsmaker's job is to keep the betting action split equally on both sides of a game to ensure the sportsbook makes a profit from the 10-percent commission charged on each bet. Therefore, the guys setting the line will raise the favorite teams' prices higher than what is merited to drive betting action away to the other side.

This oddsmaking reality means that the masses are all paying more than they should for the blue blood programs. Simultaneously, the smart money is on the other side because those teams are getting an enhanced price to attract betting action where it was not desired initially.

As is the case with any form of sports gambling, opposing the masses means that you are on the side of the sportsbook. And that is the right side to be on when gambling.

Betting a team on a futures bet means that you are taking odds on that program to win the national championship. For Example, a +300 bet on Gonzaga means that for every $100 you bet, you will win $300 if Gonzaga wins the national title.

Betting on whether the two teams' combined score in a game goes over or under a set number is an over/under totals bet.

You are laying money on the favorite or taking odds on the dog with a money line bet. There is no pointspread. All you have to do is pick the straight-up winner instead.