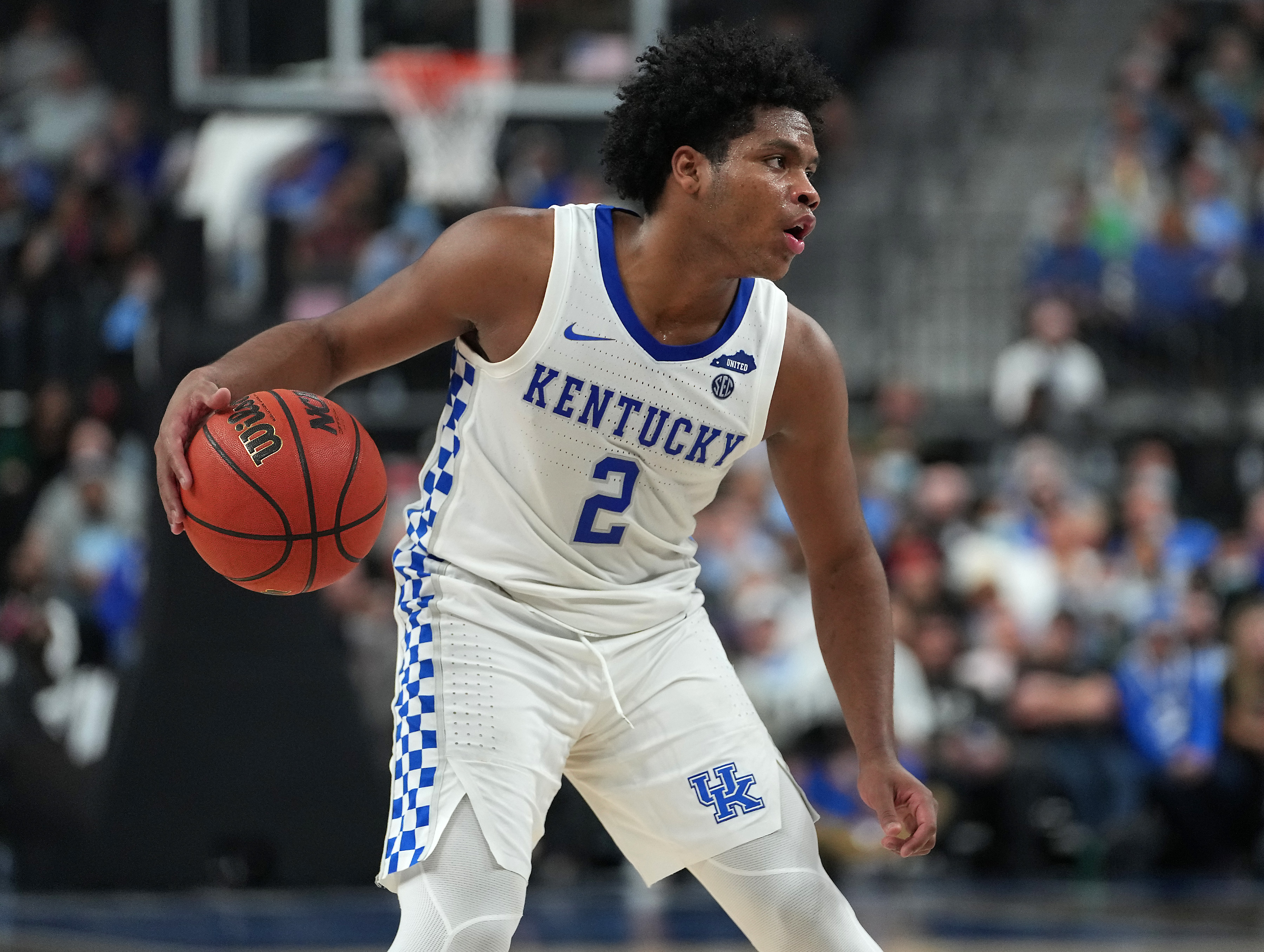 One of the best college basketball rivalries gets another chapter on Wednesday night, as the Louisville Cardinals visit the Kentucky Wildcats on ESPN. The Cardinals come into this game at 7-4 and unranked, while the Wildcats are 8-2 and ranked in the Top 20. Louisville is coming off a loss to Western Kentucky on Saturday, while Kentucky is coming off a big win against North Carolina. Kentucky has dominated the all-time series with Louisville, leading 37-17, but the Cardinals pulled out a 62-59 home win last season. It was a rare loss for Kentucky head coach John Calipari against Louisville, as his Wildcats are 11-3 in his tenure against the Cardinals. Let’s look at Wednesday’s game and Louisville vs. Kentucky picks.

Date and Time: Please note: The game between Kentucky and Louisville was postponed due to COVID and is expected to be rescheduled.

Make sure to check on the status of Malik Williams for this game on Wednesday. He missed Saturday’s game against Western Kentucky due to COVID-19 protocols. The Cardinals are simply not the same team without him, as he is one of the top scorers on the team and he leads them in rebounding.

Louisville has struggled mightily at Kentucky in recent seasons, as they have not won at Rupp since 2008. Not only has Louisville struggled straight up at Kentucky, they have also struggled against the spread. The Cardinals are 0-6 SU and 1-5 ATS in their last six games at Kentucky. The games had been low scoring until recently, as six of seven had gone under the total until the last three which have gone over the total. The teams last met at Rupp in 2019 when Kentucky won by a score of 78-70.

The Cardinals are coming off a bad effort against Western Kentucky, while the Wildcats are coming off their best performance of the season in a win against North Carolina. The public always remember what they saw last so there is going to be a lot of value on Louisville in this game. The Cardinals plus the points would seem to be the right side but make sure to check the status of Malik Williams for Louisville. The Cardinals didn’t look like they could do much without Williams against Western Kentucky and if Williams is out on Wednesday it is going to be really difficult for the Cardinals to be competitive.

Kentucky has been a very good team through the years with Calipari as their head coach but you may noticed that they are not a great favorite. Kentucky has won 8 of their last 10 straight up as favorites, but they are just 4-6 ATS. They have won 9 of their last 10 at home as favorites, but they are just 4-6 ATS. The Wildcats are going to be heavily favored in this game against their bitter rival, but they could struggle to cover the big number. We’ll go with Louisville plus the points but only if Williams is in the lineup.