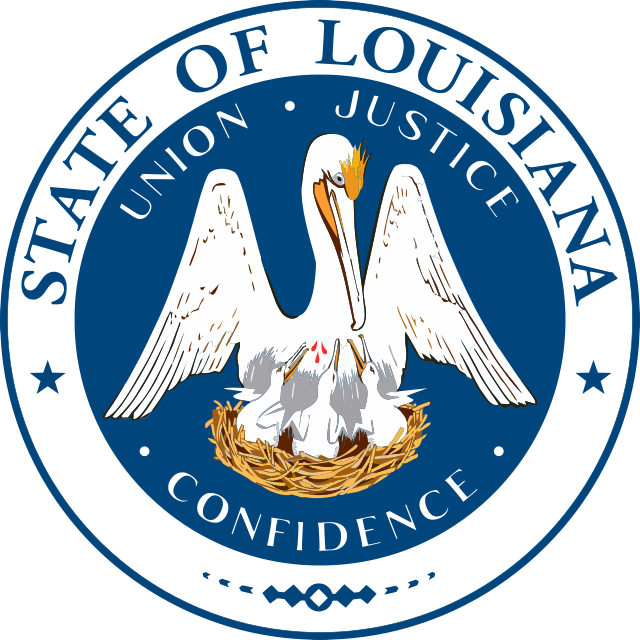 The state of Louisiana capped a strong first 12 months of legal sports wagering in October with a record $255.5 million of betting handle in October, according to figures released by the Louisiana State Police, which oversees the gaming discipline in the Bayou State.

The previous record of $238.4 million came in February, largely fueled by former LSU quarterback Joe Burrow and wide receiver Ja’Marr Chase playing for the Cincinnati Bengals in the Super Bowl. The availability of wagering on the NFL and college football regular seasons for the first time, plus a fifth weekend proved decisive for the new record as handle increased by 23.1% compared to September.

Sportsbooks such as BetRivers are coming in hot for the current 2022 college and pro football season. Further, the World Cup is drawing close while the NBA and NHL regular seasons are all underway and coming in hot with action available now. This is the best time of year for sports betting activity in overdrive. Check out their DAILY specials and bonuses today!

Overall, bettors made more than $1.8 billion worth of wagers in the first 12 months of activity. Of the six states that launched in 2021, Louisiana finished second only to Arizona for handle.

In October, operators cleared $30 million in gross revenue for the second consecutive month and the third time overall. However, the $30.7 million was 4.9% lower compared to September’s record of $32.3 million, as the 12% hold for October was more than 3.5 percentage points lower than the prior month.

Lesser deduction carryover among mobile operators contributed to a record tax contribution of $4.3 million for October as Louisiana’s coffers filled with $26.3 million in tax receipts for the first 12 months of operation — $25.3 million of which came in the first ten months of this year.

As sports wagering took off strongly in the Pelican State, operators tended to enjoy the outcomes more than bettors. The hold cleared 11% in eight of the first 12 months, though the first two months of activity were exclusively retail. October marked the fifth time the statewide win rate in 2022 was 12% or higher, with a minimum $115 million handle in those months.

Limiting promotional credits to $5 million per mobile operator proved to be a masterstroke in helping generate tax revenue in the last six months of activity. Operators burned most of their powder early in the year with the NFL playoffs, the Super Bowl in February, and the NCAA Tournament in March.

Now is the time to check out BetRivers for the latest bonus offers for all major sports. There are also DAILY SPECIALS to check every day of the week!