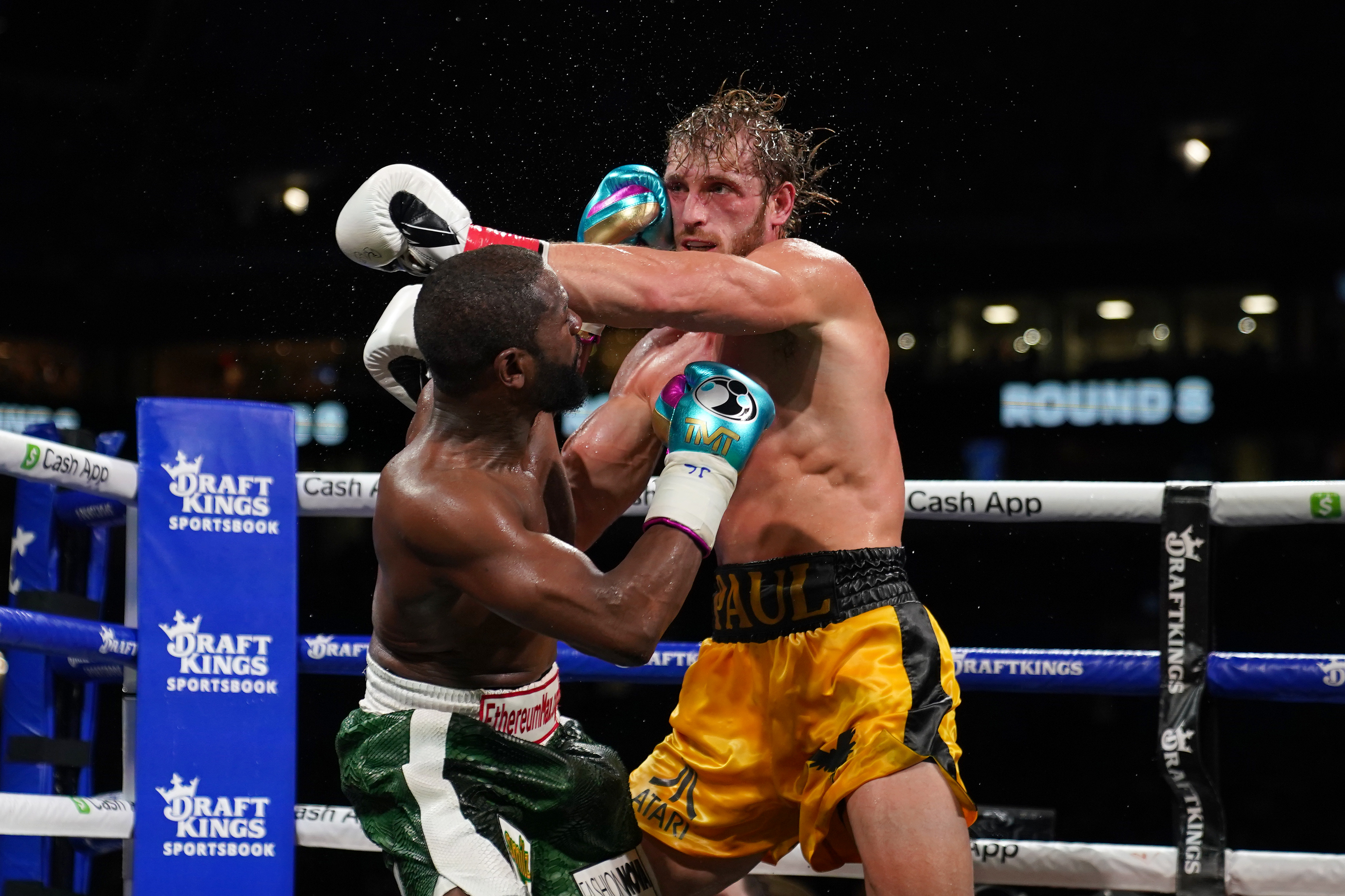 The Paul brothers have been internet sensations for close to a decade now. Logan Paul is the older brother of Jake Paul, and he was the first of the two brothers to gain an online following. He was first big on the now defunct short video service Vine (a predecessor to TikTok), but he became something of a household name when he moved to YouTube late in 2013. According to Wikipedia, Logan Paul is now one of the biggest presences on YouTube with 23.2 million subscribers and nearly 6 billion views on his videos, placing him in the top 75 of most-subscribed channels in the United States.

His online presence led to a lot of bit roles where shows brought him in for cameos in order to help grow his brand and potentially help expand their shows to new audiences. Logan Paul made an appearance on shows like Law & Order: Special Victims Unit, Stitchers, and Weird Loners, and he was hired to be a pitch man for Hanes, Pepsi, and HBO.

Logan Paul has attracted a lot of controversy with the attention though. In November 2017, Paul released a single titled “No Handlebars” that riffs on the popular song “Handlebars” by Flobots. If you are familiar with the song “Handlebars”, you know that this song is about kids growing up and how the world can shape them into monsters or creative geniuses. It’s a really powerful song that showcases what humans are capable of, but Paul decided to turn it into something very different. His song “No Handlebars” was filled with sexual innuendo, and it was immediately criticized by Flobots founder Jamie Laurie. Laurie went on to call Paul’s version extremely sexist and labeled him the face of douchebag entitlement as well.

That wasn’t what Logan Paul received the most criticism for before stepping into the ring. Paul was nearly cancelled in early 2018 after uploading a video to his YouTube channel on New Year’s Eve in 2017 that showed a person that had recently hung himself in Japan’s suicide forest. Aokigahara has been the site of numerous suicides over the years, and Paul broadcasting a dead body to the world led to celebrities and politicians alike heavily criticizing him. A petition was signed by over 500,000 people calling for YouTube to delete his channel, and that gained steam after he posted videos of himself tasering rats and joking about the Tide Pod challenge. YouTube suspended advertising on Paul’s channel for 17 days as a result of those videos.

It was around that time that Logan Paul started to verbally spar with British YouTube star KSI. KSI had headlined a celebrity boxing event on February 3, 2018, that drew over 20 million viewers from around the world. Both KSI and Logan Paul saw the potential to make a lot of money and further their careers, so they stepped into the ring after months of talk and hype on August 25, 2018. KSI was a slight favorite by the boxing betting odds because he had prior experience in the ring, but the two fought to a majority draw.

That result ensured there would be a rematch. However, where the first fight was an amateur bout, both KSI and Logan Paul undertook the steps to make their second fight the debut professional fight for both internet celebrities. Dozens of celebrities showed up to watch the spectacle live, and millions purchased the PPV with even more pirating the stream. Paul was billed as the favorite this time around by the Vegas fight odds, but he lost a split decision to KSI with two judges scoring for KSI and one judge scoring for Paul.

Despite the lack of a victory in the ring, Logan Paul announced that he would fight Floyd Mayweather Jr. on June 6, 2021. There were only round betting odds on this fight since Mayweather was 50-0 with titles in five divisions, and there was little doubt that Mayweather would beat Paul even though he was significantly older and wasn’t as big as Paul. Paul did come out strong for the first two rounds, but Mayweather wore him down from that point forward and comfortably controlled the bout. To Paul’s credit, he went the full eight rounds against Mayweather, yet he never looked like he had a chance to win.