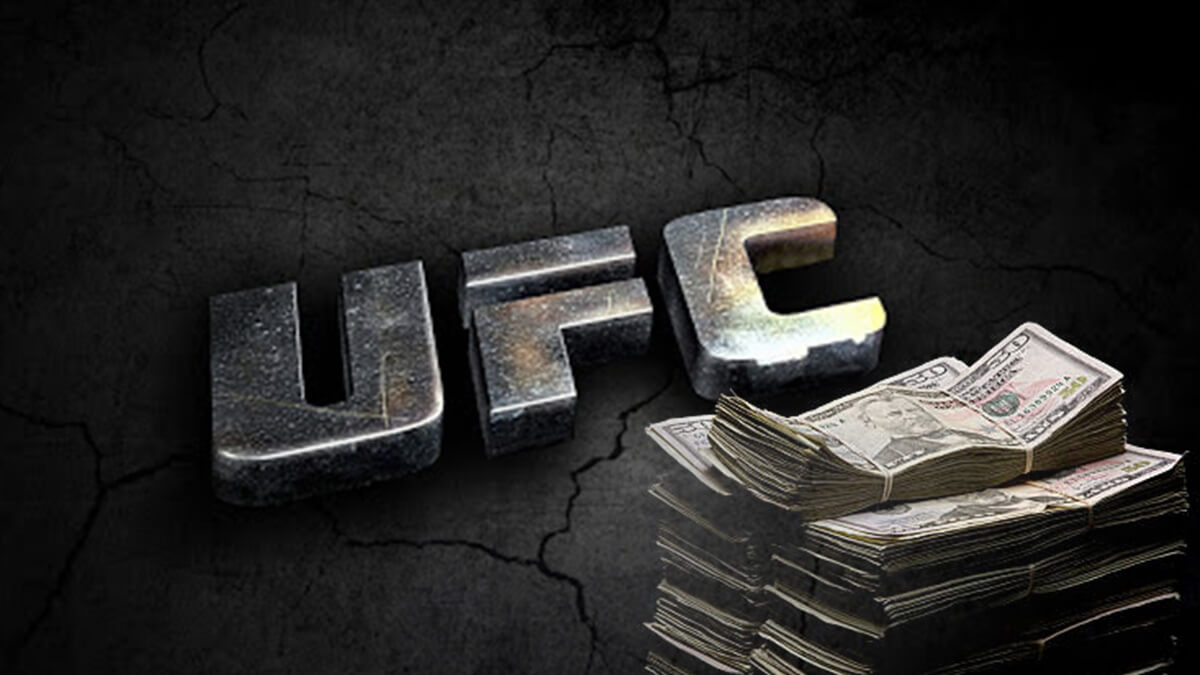 Most sports bettors like to lock in their bets well before a fight starts, but many find success betting during the scrap. Live UFC betting (or in-play betting) is exactly what it sounds like: betting while fighters are in the cage throwing down. The online sportsbook updates a few different betting lines in real-time to make it happen.

Live UFC betting is a credible way to hedge a bet that doesn’t look so good. A lot of sports bettors hedge by betting on the opposite outcome. Say you bet on Fighter A to beat Fighter B. Fighter A gets rocked and beaten bloody in the first round - he’s about to start Round 2 looking like a zombie. That would be a good time to hedge your bet and put some money Fighter B.

This type of online UFC betting is rapidly growing in popularity, especially as the UFC betting market grows.

To start live UFC betting, just make sure you’re logged into your account during the fight and head over to the MMA section. You’ll see what live bets are available to you. Betting between rounds is probably your best bet.

Fight result - This is the default option for live UFC betting. Fighter money lines will move based on how a fight is progressing. If a fighter is getting thrashed he’ll obviously become a huge underdog.

Round betting - Predict the winning fighter and the round you think it’ll finish. This is a super high risk, high reward bet. A fight fan might see somebody gassing quickly and want to bet against them the next round.

Over/under - Sometimes you can bet on a shifting round total.

Method of victory - Also known as the victory bet, this lets you pick how you think a fighter will finish - whether it’s by KO/TKO, submission or decision. Sometimes inside the distance is offered, and any finish falls under this category. You can often get monster payouts on these, but it comes with the caveat that you’ve got to pick the winning fighter AND how they’ll win - an extremely tough proposition.

We can clearly point to a few examples - hindsight being 20/20 - where closely watching a fight would have paid off nicely with in-play wagering.

Mexico City, 2015: Cain Velasquez was defending the heavyweight title against Brazil’s Fabricio Werdum. This was pre-Sea Level Cain at the peak of heavyweight GOAT discussions. Velasquez closed at -700 in the online sportsbook, with Werdum at +310 on the comeback.

In the first round, Velasquez did his usual thing of pressuring the hell out of his opponents, seizing control of the fight with some heavy clinch work, takedowns and top control. He won the round on judges scorecard, driving Werdum deeper into underdog territory.

But something was different: Velasquez (a cardio freak) looked tired - which was a huge red flag for somebody who relies on pressure to beat his opponents. Bonus: if you watched UFC Embedded, which followed the fighters around their training camps, you would’ve known that Werdum had been training at the infamous Mexico City altitude for months, while Velasquez arrived just a week before.

The other fighter we want to bring up is Max Holloway: he called his shot against Brian Ortega. Before the start of Round 4, “Blessed” pointed to the ground and pronounced that this was his round.

There was no way that fight could’ve gone much longer: Ortega was busted up beyond recognition and Holloway was piling it on. The fight arguably should’ve been stopped earlier. Round 2 or 3 would have been a great time to bet Holloway inside the distance.

Bet on UFC odds at the online sportsbook now!