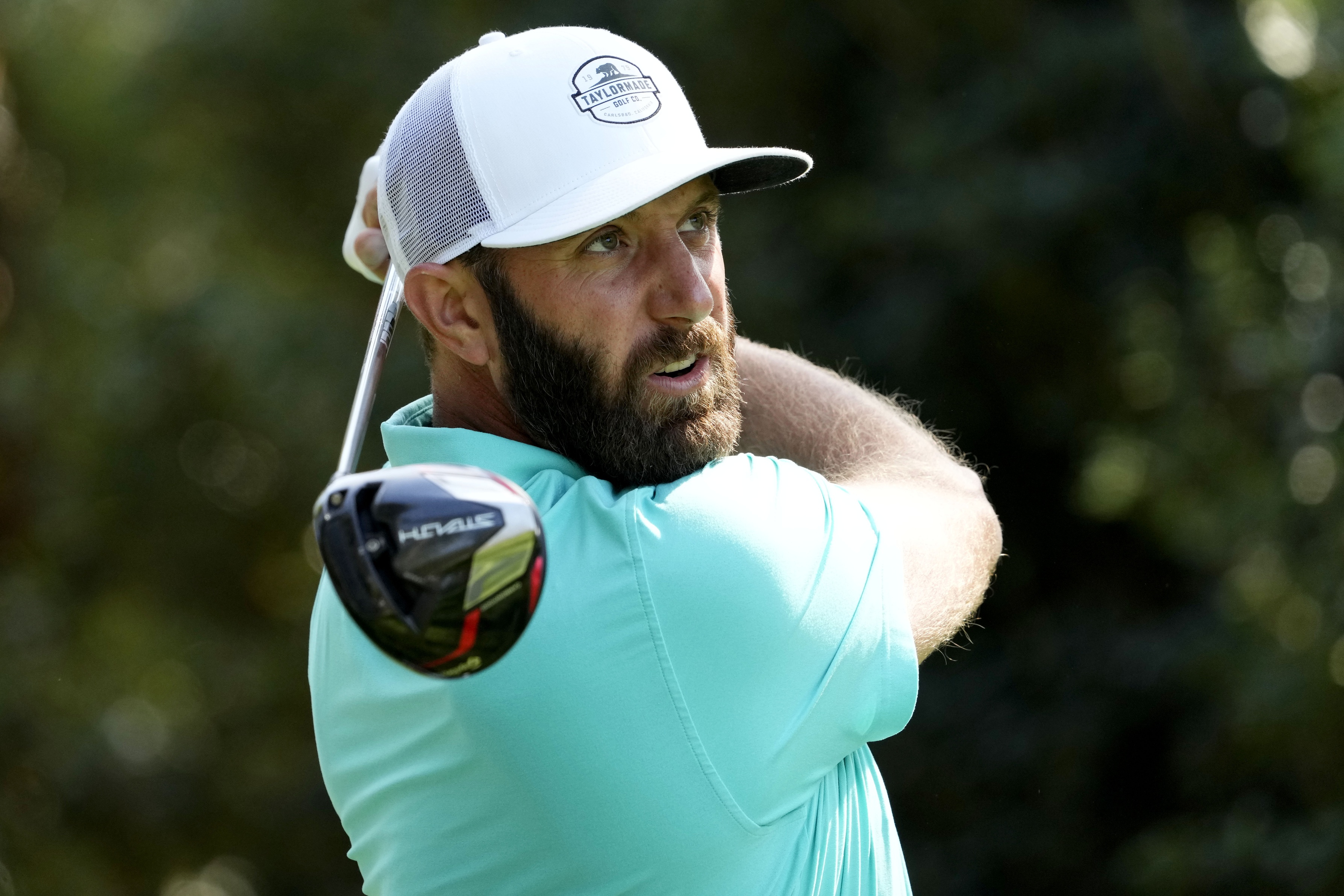 The controversial new LIV golf league will debut in London this weekend as the Saudi-backed series gets underway. There will be a number of big names in the field, some of which include former PGA Tour stars Dustin Johnson, Phil Mickelson, and Sergio Garcia.

Due to their affiliation with the new circuit, those players have had to give up their PGA Tour credentials. The Tour said that it won’t grant releases for players to play in the LIV, so it was golfers had to make a choice between one or the other.

Many chose the LIV as it’s offering big time money. Mickelson, for example, was offered a contract reportedly worth $200 million. Johnson’s was worth $125 million. The total prize money for the opening tournament is set at $25 million.

The money is certainly a big aspect, but there are also a few differences in the format of the LIV series.

Firstly, the eight-tournament circuit will involve three-day, no-cut tournaments with the field set at 48 for the opening event. There is also a team aspect to go alongside individual play, as well as a shotgun start to help speed up the pace of play.

Things are changing quickly in the world of golf, but we’ll adapt with this new look. Here are the opening odds and a prediction for the LIV London tournament.

Dustin Johnson enters the event as the undoubted favorite. The former No. 1 ranked player in the world comes in with +400 odds, while second place Louis Oosthuizen boasts +900 chances.

A few other notable names pop out. Sergio Garcia and Kevin Na are tied for the fourth best odds in the field at +1200. Phil Mickelson enters a few spots behind them at +2200. Ryder Cup legends Lee Westwood and Ian Poulter boast +2800, as does Aussie Matt Jones.

Take a look at the entire field below.

While Dustin Johnson possesses the top odds in the tournament, he’s struggled a bit as of late. He did win the green jacket at the Masters back in 2020 but he’s been cut in two of his last three events, those being the RBC Heritage and the PGA Championship at Southern Hills.

Johnson has no fear of being cut in the new LIV format, but we don’t see him finishing the tournament at the top of the leaderboard. Instead, we’ll look further down the list for another proven option with the potential for a higher payout.

England’s own Sam Horsfield appears to be undervalued a bit heading into the start of the tournament. At +1800, he could provide bettors with quite the payday if he takes home first place honors this weekend.

And Horsfield has been playing well of late. He’s won three tournaments on the European Tour since August of 2020, most recently winning the Soudal Open last month in Belgium. While he doesn’t boast the fanfare or recognition of stars like Johnson and Mickelson, expect Horsfield to be in the thick of things come Saturday.

Be sure to check out Sugar House Sportsbook for all your betting needs.