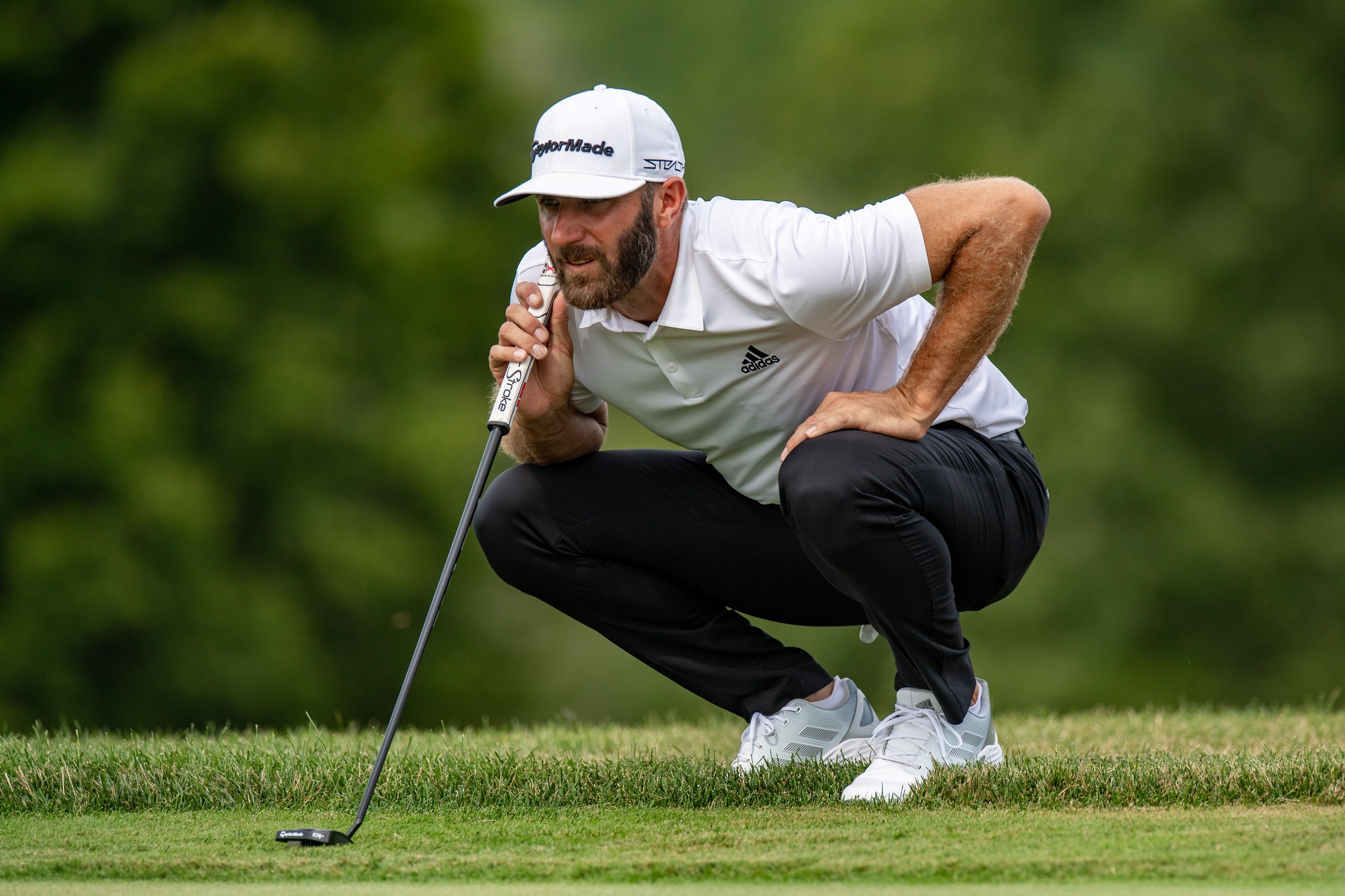 The 4 Aces team led by Dustin Johnson is favored at odds of 2-1 to win the LIV Golf Team Championship which begins on Friday in Florida. The Fire Balls team led by Sergio Garcia, and the Crushers team led by Bryson DeChambeau, are co-second choices in the golf betting odds at 4-1. The top four seeded teams, 4 aces, Crushers, Fireballs and Stinger get a bye to Saturday’s action. The remaining highly ranked teams get to select their opponents for Friday’s action. There will be a total of 12 teams of four players each competing for the $50 million dollar prize purse at Trump National Doral Golf Club in Miami, Florida. The teams seeded 5-12 will play on Friday in match play. There will be two singles matches and one alternate shot (foursomes) match. Each match winner receives one point and the winning team advances to Saturday. The action on Saturday will have the four top teams playing the four winners from Friday. The four winning teams from Saturday advance to Sunday’s competition with the lowest team score on Sunday taking the title.

I don’t like betting favorites in golf because they simply don’t pay off well enough to make money and I don’t know that I want to back 4 Aces at this price. I know Johnson is capable of dominating this course and Reed has played better, but who knows what you will get with Gooch and Perez. I can definitely understand 4 Aces being favored, as they are the top seed and won the regular season title, but I just don’t see any value in them at golf betting odds of 2-1.

I really have no idea what to expect from this team, as they could flame out quickly or win the title. It is all about getting hot at the right time and this team looks to be all or nothing to me and that might be a good thing in this type of event. We definitely get better odds than those of the favorite. I will take them as the darkhorse in this tournament at odds of 4-1.

I really give Punch a chance to win this event and we get odds of 14-1. They have one of the top players in the world in Cameron Smith and we know that Leishman can play with anyone. If Punch can get some solid play from Jones and Ormsby then I give them a real chance to win the title and it is definitely attractive to get double-digit golf betting odds.