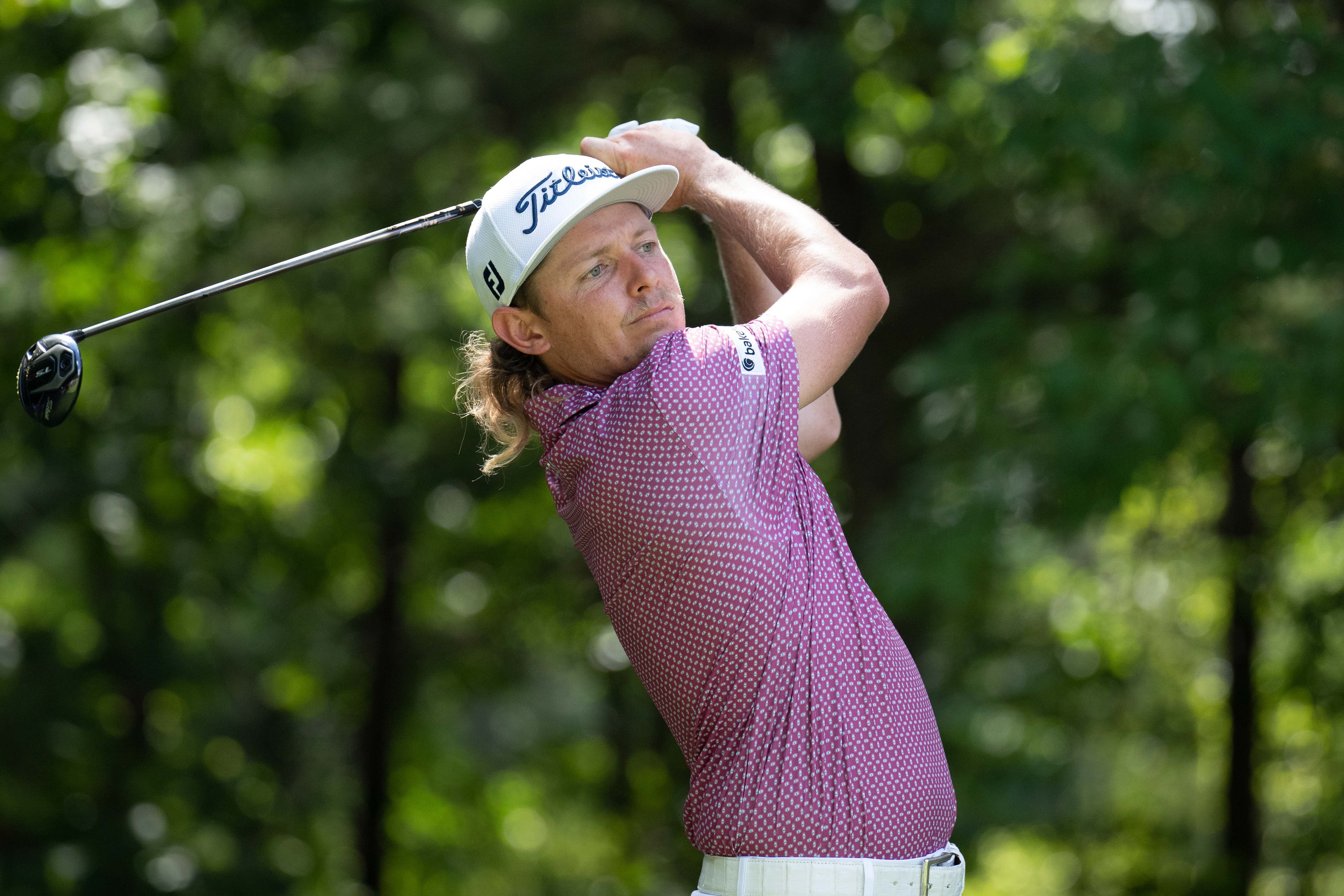 Dustin Johnson is favored to win this week’s LIV Golf Invitational Thailand that begins on Friday. This will be a 54-hole event with normal scoring and no cut and also include team play. Johnson and World No. 3 Cameron Smith are the biggest names on the LIV Golf Tour and they have won the past two events, as Johnson won in Boston, while Smith won in Chicago. There are a total of 48 players in the field for this event that will also include team play. LIV Golf has been very popular and it will expand next year, as they announced that the LIV Golf League will launch in 2023. There will be 48 players and 12 established teams that will compete in 14 events.

Tournament Notes: This event takes place at the brand-new Stonehill Golf Course just outside of Bangkok, Thailand. It is a par 72 course that measures 7,816 yards. There are just two regular season events left in the 2022 LIV Golf season and Dustin Johnson is running away with the individual title. The player who finishes in first place is awarded $18 million dollars, while second place pays $8 million and third place pays $4 million. Johnson has 118 points heading into this week’s event and that is 39 points better than Branden Grace who is in second place.

The team competition is heating up for a great finish that will culminate at the LIV Golf Invitational Miami Team Championship event at the end of this month. That event will feature a three-day, knockout tournament featuring match play and stroke play, as teams compete for a $50 million dollar purse. Johnson’s 4 Aces GC team leads the way, while Stinger GC is in second place. The top four teams receive a day one bye at the season-ending event in Miami.

I don’t like betting golf favorites because they don’t win enough to be profitable, but perhaps we need to rethink that a little bit with the LIV Golf Tour. In the last two events we have seen Johnson and Smith win and it could be that the list of golfers winning on the LIV Tour is small. I am not getting carried away, but Johnson hits the ball a ton and this course is very long. I have to at least give Johnson a look this week.

If there is another player who could threaten Johnson and Smith then it should be Niemann. He does everything well and it should only be a matter of time before he wins on the LIV Tour and it could be this week.

If distance off the tee is critical this week, then you have to give DeChambeau a shot. He hasn’t had his best form this year, but he has played a little better of late and it would not be a surprise to see him get his first LIV Golf Tour win.

Another player that is a big bomber is Wolff and he has started to play better. He is definitely capable of playing with the best players in the world and we are getting a good price on him this week.

I will go with one huge longshot and try Canter. He is one of the longer hitters on this tour and this is simply a dart throw on a player who can hit the ball a ton and has shown in the past he can contend.

Check out the latest LIV Golf Invitational Thailand odds and matchups at BetRivers.