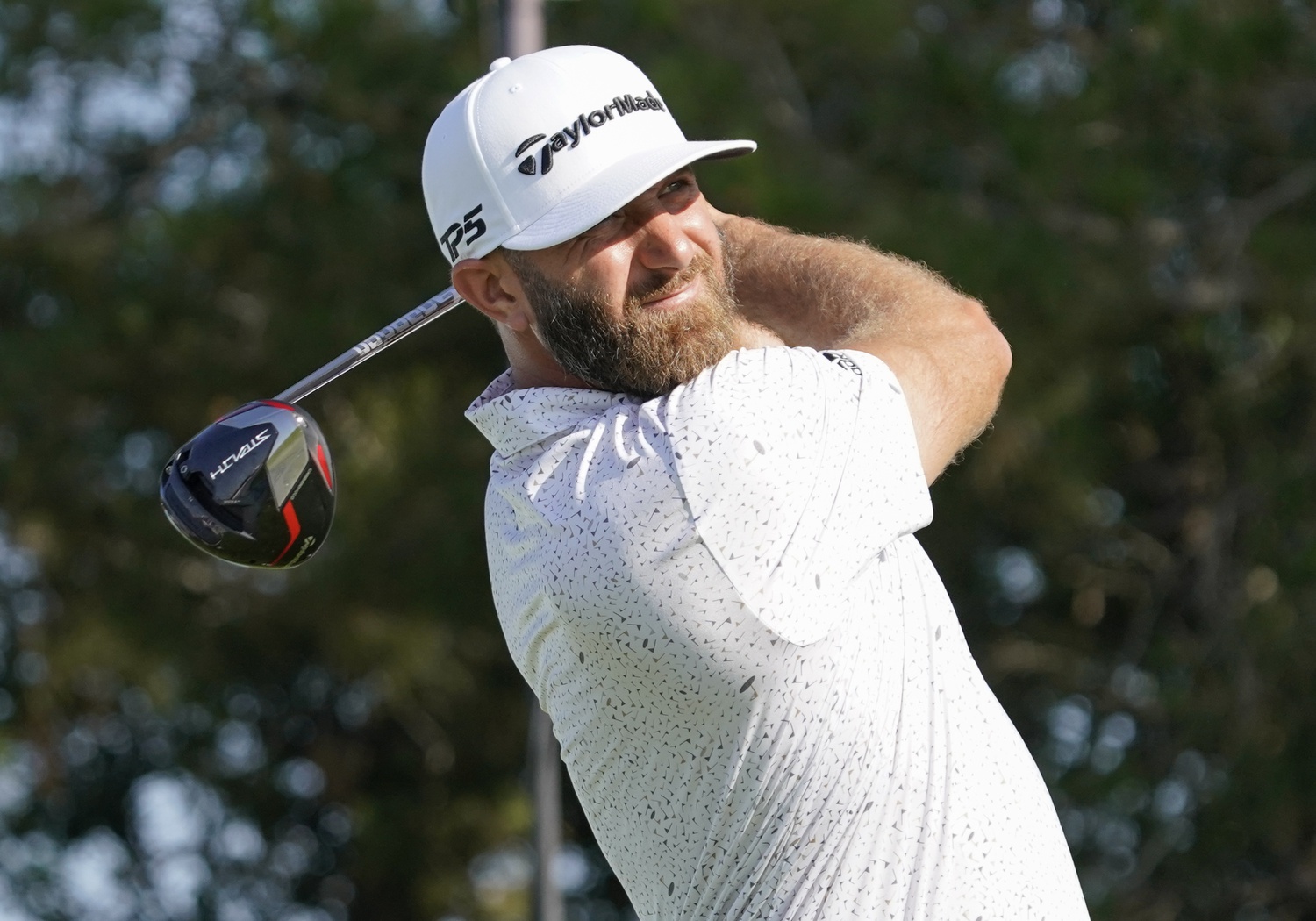 The LIV Golf Tour gets back into action this week with the LIV Golf Invitational Portland beginning on Thursday. A few more big names have joined the Tour, so not only will you see Dustin Johnson and Phil Mickelson, but you will also see Bryson DeChambeau, Brooks Koepka and Patrick Reed in action. Even though the LIV Tour is offering big money, not everyone is happy about the Tour coming to Portland. It should be an interesting few days of LIV action beginning on Thursday with Dustin Johnson listed as the 6-1 betting favorite. Let’s look at LIV Golf Invitational Portland picks.

Even though Pumpkin Ridge Golf Club is hosting the event, not everyone is happy about it. Oregon Senator Ron Wyden spoke out against the tournament and North Plains mayor Teri Lenahan has come out against the event. Ten other mayors from surrounding cities have also voiced their opposition. Because the LIV Tour is a Saudi-backed event, some people are uncomfortable with the LIV Tour. “We oppose this event because it is being sponsored by a repressive government whose human rights abuses are documented. We refuse to support these abuses by complicitly allowing the Saudi-backed organization to play in our backyard,” said a letter signed by North Plains Mayor Teri Lenahan and 10 other mayors from surrounding cities.

All of the other players are listed with odds of 100-1 or more.

If you follow my picks on the PGA Tour you will know that I don’t take golf betting favorites very often. Betting golf favorites is a losing proposition, as they simply don’t win that often. Johnson was favored in London and didn’t come through and I see no reason to back him in Portland. Oddsmakers have been slow to adjust, as Johnson is still listed as a big favorite. I’ll look elsewhere.

The question for Oosthuizen is whether or not his best days are behind him. He turns 40 this year, but he is still ranked in the Top 30 in the world and we know he can win. It is also worth noting that a player with a very similar skill set, Charl Schwartzel won the first event in London. Could it be Oosthuizen who wins this week?

I don’t think the news of Ancer joining the LIV Tour has gotten enough attention. I know he doesn’t have the huge name of Johnson, Mickelson, Koepka or DeChambeau, but he has played better than most of them this season. I think he could start off win a win this week.

Another player who should do well on this tour is Na. He has the temperament to ignore all of the outside noise and go out and win. He enjoys shorter courses and these two courses just outside of Portland are not going to demand distance. I put Na into the same category as Ancer and it would not shock me to see Na win this week.

It has been a good season for Jones and he has decided to take the huge step of joining the LIV Tour. He is going to make some noise in these events because the fields overall are not that strong. I definitely think Jones has a chance to win this week and we get odds of 33-1.