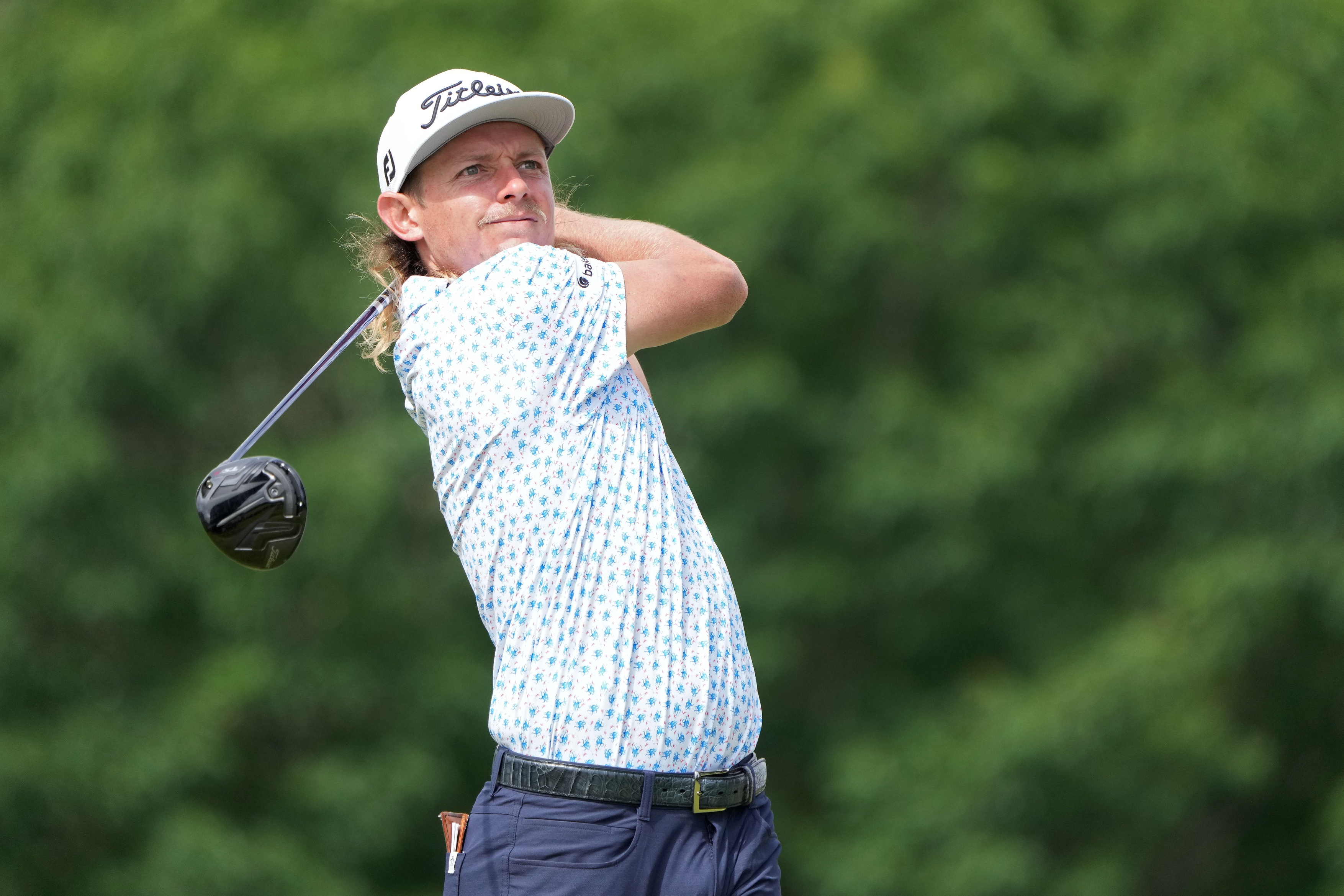 Rich Harvest Farms just outside of Chicago is the site for this week’s LIV Golf event. Dustin Johnson is once again the favorite and he will be trying to win his second straight LIV Golf event, as he won the last event in Boston. He should get a good challenge, as Cameron Smith is once again in the field and other contenders include Joaquin Niemann, Taylor Gooch, Patrick Reed and Abraham Ancer.

Tournament Notes: This course outside of Chicago is another one that should favor longer hitters, as it measures over 7,700 yards. There are some big bombers in this field who should benefit, including Johnson and DeChambeau. Keep that in mind when you look at the golf betting matchups for this event.

One of my tried-and-true methods of picking winners in the last few years has been simply to go against Tringale in the matchups. I know that Tringale has played better this season but he is still just a journeyman golfer. I think Grace is the better player, and I will take him in this matchup.

I think Leishman could be a player to take at longshot odds in the next few events. He is definitely capable of beating anyone in this field and we get a short price on him in this matchup against Horsfield.

We know that Koepka can hit the ball a ton and Poulter isn’t that long off the tee. I think this course will set up well for Koepka and we get him at a reasonable price in this matchup against Poulter.

I don’t think there is any question that right now Lahiri is a better player than Westwood. We saw Westwood get a brief fountain of youth moment earlier this year but that is now gone. I’ll take Lahiri in this matchup.

I don’t think there is much question that Casey is a better player than Garcia right now. I haven’t seen Garcia play at a high level for quite some time. I will take Casey in this matchup.

It should be noted that there is also a team competition in LIV events. The 12 teams this week look like this:

Check out the latest LIV Golf Invitational Chicago odds and matchups at BetRivers.