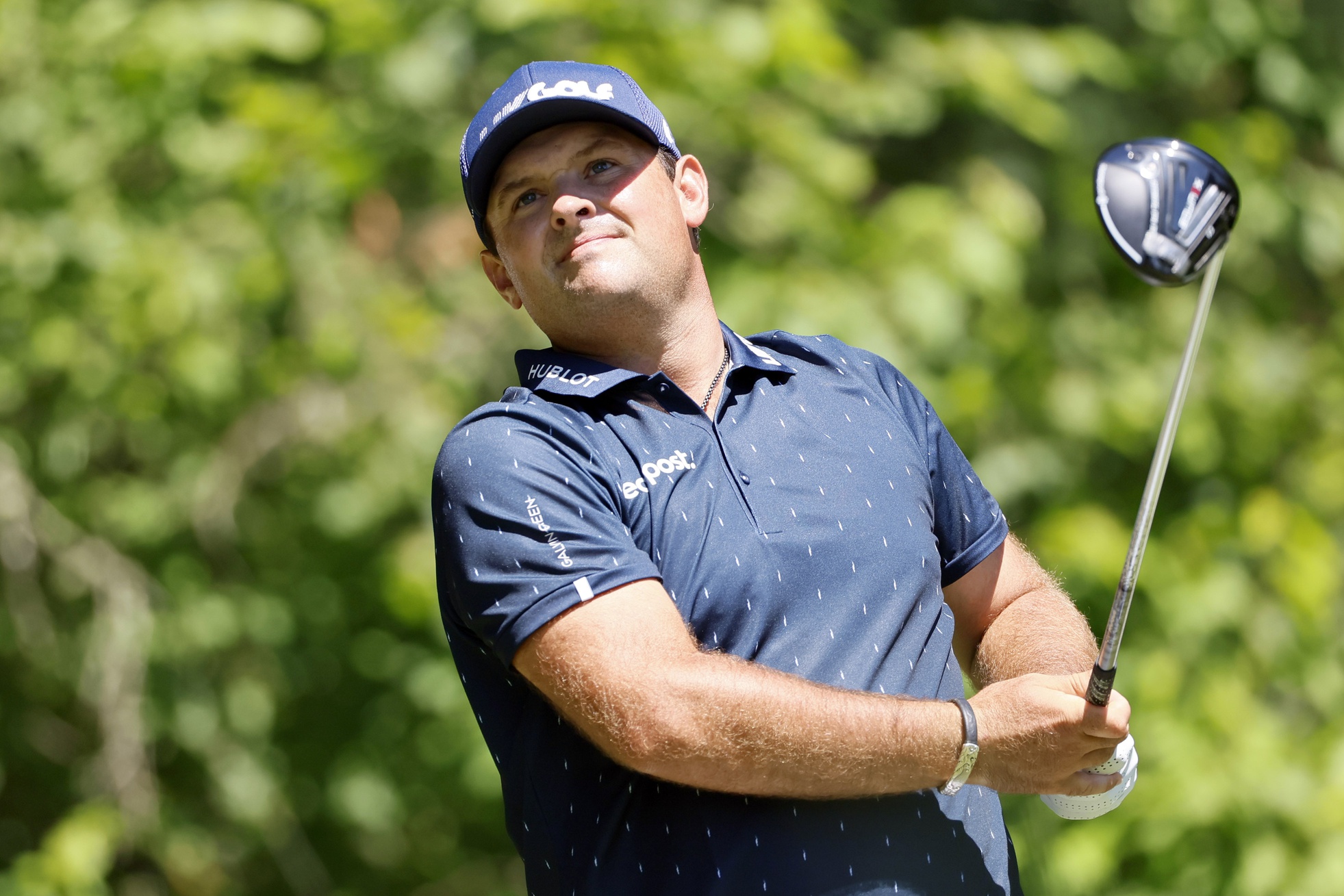 The International Golf Club in Boston, Massachusetts, is the site for this week’s LIV Golf event, the LIV Golf Invitational Boston. LIV made news again this week as two more big names joined the tour, World No. 2 Cameron Smith and No. 19 Joaquin Niemann. With the addition of Smith and Niemann, LIV Golf now has a number of marquee players, as LIV already had Dustin Johnson, Bryson DeChambeau, Brooks Koepka and Phil Mickelson, among others.

Smith is listed as the favorite this week, with Johnson the second choice in golf betting odds. I am coming off a nice 4-1 with the matchup picks at last week’s TOUR Championship. Let’s look at LIV Golf Invitational Boston matchup picks.

Tournament Notes: The International Golf Club can play long, as it can be set up to play at more than 8,000 yards. The course is tree-lined, but distance should take precedence over accuracy this week. Players who rank highly in distance off the tee should have an advantage this week. It should be noted that in each of the first three LIV Golf events, long shots ended up winning the tournament.

I know that Smith is the big-name joining LIV Golf this week and he will get a lot of attention, but he hasn’t really played that well of late. He was on a roll earlier this season, but since winning the Open Championship, his play hasn’t been anything special. Johnson is now very familiar with LIV Golf and more comfortable and this week, he won’t be in the spotlight with Smith joining the Tour. Johnson is very long off the tee and distance should be important this week in Boston. I’ll take DJ at plus money in this golf matchup against Smith.

We know that DeChambeau is long off the tee so he should like this Boston course. Casey hasn’t been in top form since early in the year and he is not one of the longer hitters. I like DeChambeau in this golf betting matchup.

If you like the distance off the tee matchup, then this one should appeal to you, as Wolff is one of the longest drivers in the world, while Ancer is relatively short off the tee. Ancer is considered the better player, but I think this course favors Wolff and his distance. I’ll take Wolff in this matchup.

One of the things I have done with success through the years goes against the previous week’s winner. I know that LIV Golf doesn’t play every week, but Stenson won the last LIV Golf event at Bedminster. I also think Leishman is the better player, and we get him at basically a pick in this matchup. I will go with Leishman in this matchup.

If you read the odds article, you will know that Canter is very long off the tee, as he ranked highly on the DP World Tour in driving distance. Kaymer hasn’t been a real threat to win in years, and there is nothing to make me think that is going to change this week. I’ll take Canter in this matchup.

Check out the latest LIV Golf Invitational Boston odds and matchups at BetRivers.