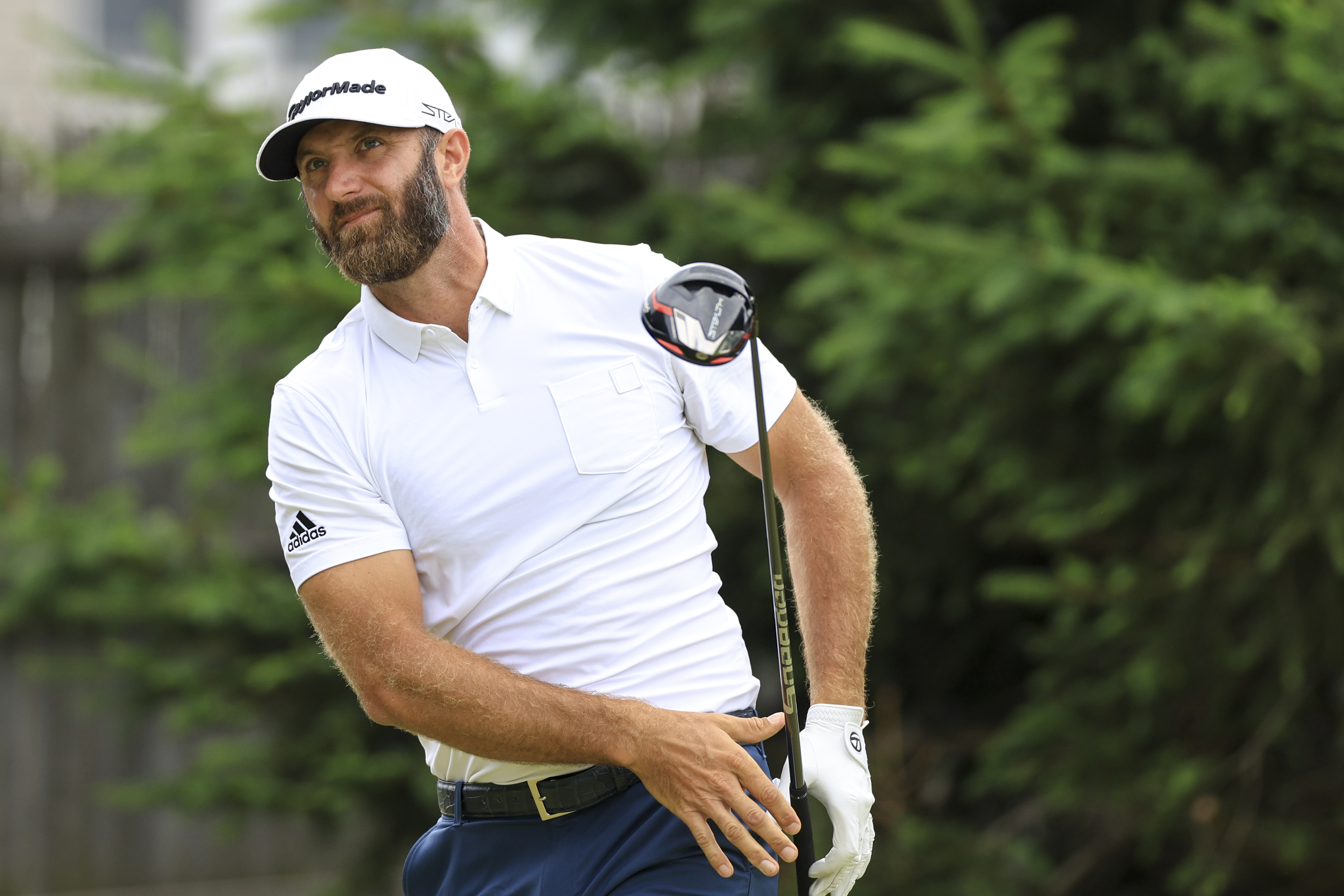 LIV Golf will hold their third event of the season, the LIV Golf International Bedminster at Trump National Golf Club Bedminster. If you thought LIV players faced criticism before, it is nothing to what they are going to face this week in New Jersey. Many people don’t like that LIV Golf is backed by Saudi money and there are some people who don’t like Donald Trump, so it should be an interesting event at Bedminster. Dustin Johnson is once again a heavy favorite even though he has yet to win an LIV Golf event. Johnson is the only played listed at single-digit odds, as he is listed at 5-1. Bryson DeChambeau is the second choice in the betting at odds of 10-1. Let’s take a look at LIV Golf Invitational Bedminster picks.

Venue:Trump National Golf Club Bedminster is a par 72 that measures 7,580 yards. The Old Course is ranked in the Top 100 Courses in the World and it hosted the 2017 U.S. Women’s Open. The course was supposed to host the PGA Championship this year, but because of politics, the PGA moved the event. Trump and the PGA reached an out-of-court settlement over that decision. Trump has been very critical of the PGA Tour which is not surprising considering what the PGA did in pulling the PGA Championship from Trump’s course.

We saw a favorite finally win last week on the PGA Tour, but it took an epic meltdown by Scott Piercy for it to happen. The favorite has failed to win on the LIV Golf Tour, as Johnson was favored in London and in Portland and was never really in contention in either event. D.J. is always capable of winning, especially against a relatively weak field, but I sure can’t take him at odds this low.

This course demands length and wouldn’t it just be fitting to see DeChambeau win an LIV Golf event on a Trump course? DeChambeau seems to be rounding into form and putting his injury in the past, as his tie for 8th at St. Andrews shows. We definitely get a lot more value out of DeChambeau this week than we do out of Johnson.

Casey just recently announced he was joining the LIV Golf Tour and he immediately becomes one of the top players in the field each week. He finally looked healthy at the Open Championship and he could jump right in with a win this week. He sometimes struggles with his putter, but this week he should be okay as the greens at Bedminster at Bentgrass and Casey has almost always putted better on Bentgrass greens.

If we look at what has happened in the first two LIV Golf events where South African players won, then why not a three-peat with du Plessis? He hits the ball a ton, as he was in the Top 10 on the DP World Tour in driving distance. We know that this course plays really long and du Plessis already looks like one of the top players on the LIV Golf Tour and we get him at longshot odds this week.

I don’t know that Westwood is getting enough respect in terms of the golf odds. He has shown this year that he still has the game to win and his distance off the tee has been solid. I’ll take a flyer on him at longshot odds.

Check out the latest LIV Golf Invitational Bedminsterodds at SugarHouse.